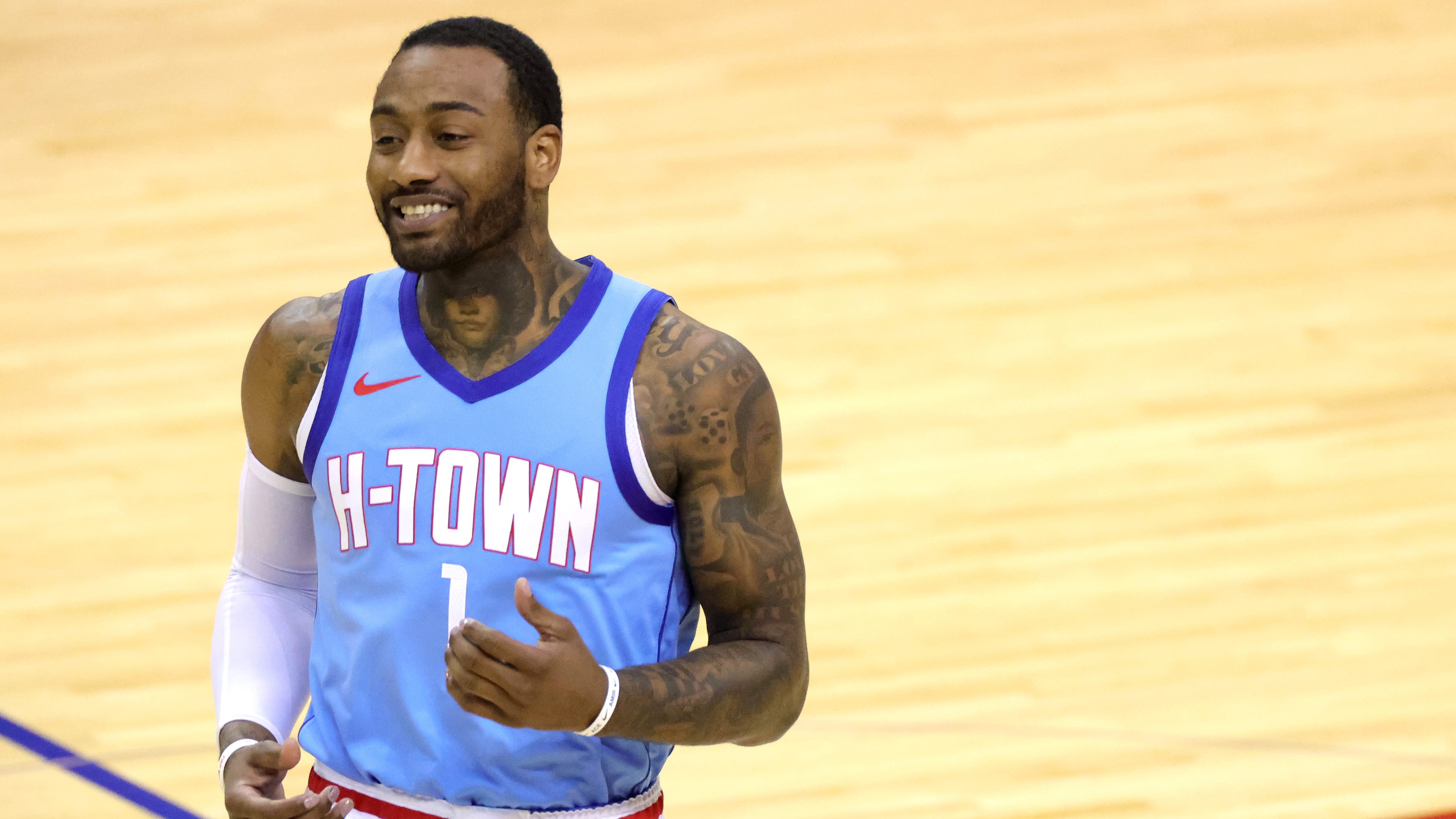 We’ve been in such great form with our NBA picks this season that we’re brining you a special Monday edition this week! There’s a big 10-game slate for us to attack and we’ve found plenty of picks for you right here, all for free! Good luck to everyone following.

The Lakers come into this game off a thrilling one-point win on the road against the Celtics. It was an important win for the champs after losing their two games prior on this extended road trip. Now on the seventh game of this trip, LA will be looking to move to 16-6 on the season.

The Hawks were big winners against the struggling Wizards last time out, punishing them by 16 points on the road. Prior to that the Hawks played an overtime thriller against the new-look Nets, but ended up going down by four points. The Hawks are now 10-9 on the season and are sitting sixth in the east standings.

Both clubs come into this game having won last start, but we’re highly in favor of the Lakers being the team to back it up. They’re an impeccable 11-2 on the road this season and face the Hawks who will be without their best two-way player in DeAndre Hunter. The Lakers are the deserving favorites here and we see them covering the spread en route to a comfortable win.

The Rockets have undergone a huge roster transformation already this season and it’s certainly paying dividends early on. The new-look Rockets have won five games on the spin coming into this matchup and actually look as though they’re a sniff to be a playoff team this season. The Rockets are now all square at 9-9 on the season, which is currently good for 10th in the west.

The Thunder have also undergone a big change in their roster over the past couple of months and it’s been so far so good for them as well. They’re a super young team in clear rebuild mode, but have still managed to win eight of their 18 games so far. Being the young club they are, it’s only normal to expect some growing pains over the course of a 72-game season.

The Thunder didn’t bring the required intensity last start against the Nets and gave up a whopping 147 points as a result. They’ll need to improve very sharply to challenge the in-form Rockets here who are by far the form team in this matchup. We expect the Rockets to extend their winning streak to six with another good team performance.

The Grizzlies have had to deal with injuries and covid protocols probably more than anyone in the league up to this point, but it must be said they’ve dealt with it pretty well. They come into this on a five-game win streak which has propelled them over .500 and into fifth spot in the west. Ja Morant is back fit and firing as well, which is another big boost.

The Spurs have flicked around their starting five a bit compared to last season and there’s certainly been some teething as a result. Inconsistency from game to game must be frustrating Coach Popovich, but there’s also been plenty of positive with Dejounte Murray, Lonnie Walker IV, and Keldon Johnson all improve a ton since last campaign. The Spurs are sitting ninth in the West with a 11-9 record.

These teams met each other just a couple of days ago in San Antonio and it was the travelling Grizzlies who came out on top in a 129-112 scoreline. They might seem the obvious play again here, but we’re actually going to be siding with the Spurs to bounce back. They have SO much they can improve on last game, especially with the play of DeMar DeRozan who finished with just five points. The Spurs are a proud organisation and with Pop at the helm, we expect them to right their wrongs against the Grizzlies.