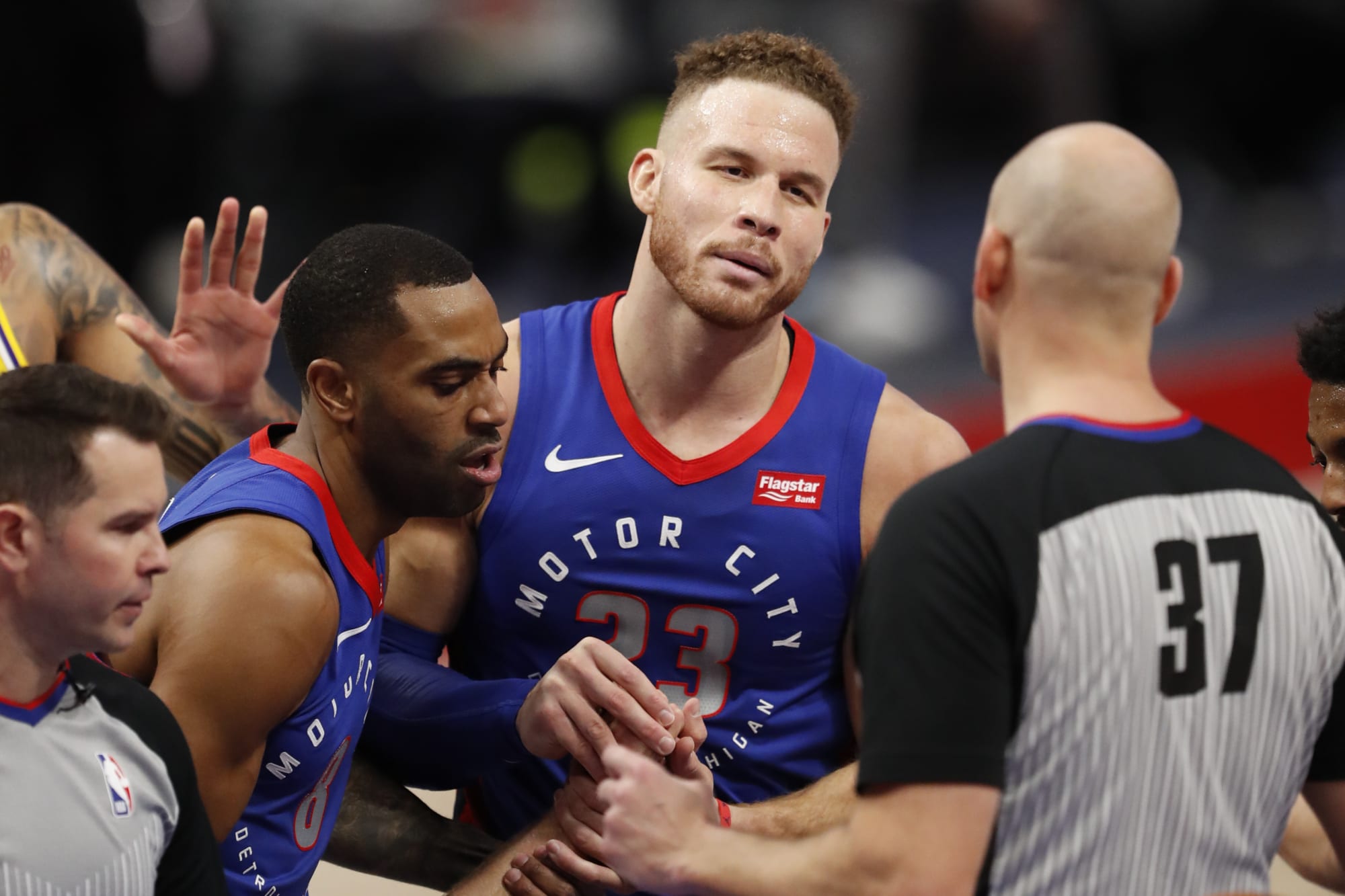 It was a rare tough day for us on Wednesday, but the good thing is that there’s a huge Friday for us to get redemption on. There were so many great plays to pick from, but we’ve given you our best five plays for the night right here. Check them out and good luck if following!

The Knicks have looked a much stronger outfit under Tom Thibodeau and that probably shouldn’t be a surprise to us all. The Knicks come into this off back-to-back losses, but both came against a hungry Heat team and by small margins. The Knicks probably won’t be a playoff team again this campaign, but the future does look at least a little brighter.

The Wizards made a big inclusion in Russell Westbrook in the off-season in a hope to give their club a chance at some post-season action. That certainly doesn’t look likely at the moment however, and another kick in the guts would be the strong play John Wall is putting together. The Wizards come into this matchup at 6-16, which is the second worst record in the East.

We don’t expect either club to do much damage in the East this season, but the Knicks are by far the more likely and the more competitive of the two. With Beal likely to miss, we have the Knicks cruising to victory here.

The Pistons probably weren’t expecting to be great this season and it’s showing with their performances. They’ve managed to be competitive on most nights they’ve hit the hardwood,  but their lack of talent has seen them fall to a record of 6-19, which is the equal worst in the league.

The Celtics have had to deal with some injuries to key players as most teams have early in the season. It’s been either Jayson Tatum or Jaylen Brown that have had to carry the scoring load on any given night and they’ve done pretty well up until this point. The Celtics come into this home game at 13-11, which is good enough for fourth in the East.

With a fully fit wing paring of Tatum and Brown, it’s extremely hard to see the limited Pistons team troubling them on the second night of a road back-to-back. Expect the Celtics to be far too strong over 48 minutes here.

OKC Thunder are another team that weren’t going to find it easy this season with the limited talent on their roster; however, it must be said that they’ve exceeded expectations early with 10 wins from their first 24 games. They’ll find it tough without SGA in their ranks, especially against the good teams in the league.

Speaking of good teams, the Denver Nuggets might be finally starting to hit their straps this season. They’re coming off a huge 38 point win over a gritty Cavaliers lineup that lifts their season record to 13-11, which is only good enough for seventh in the West as it currently stands.

With a full-strength line-up and at their max capacity, the Thunder would be able to challenge the Nuggets here; however, that is not the case and we’re expected one-way traffic in this matchup.