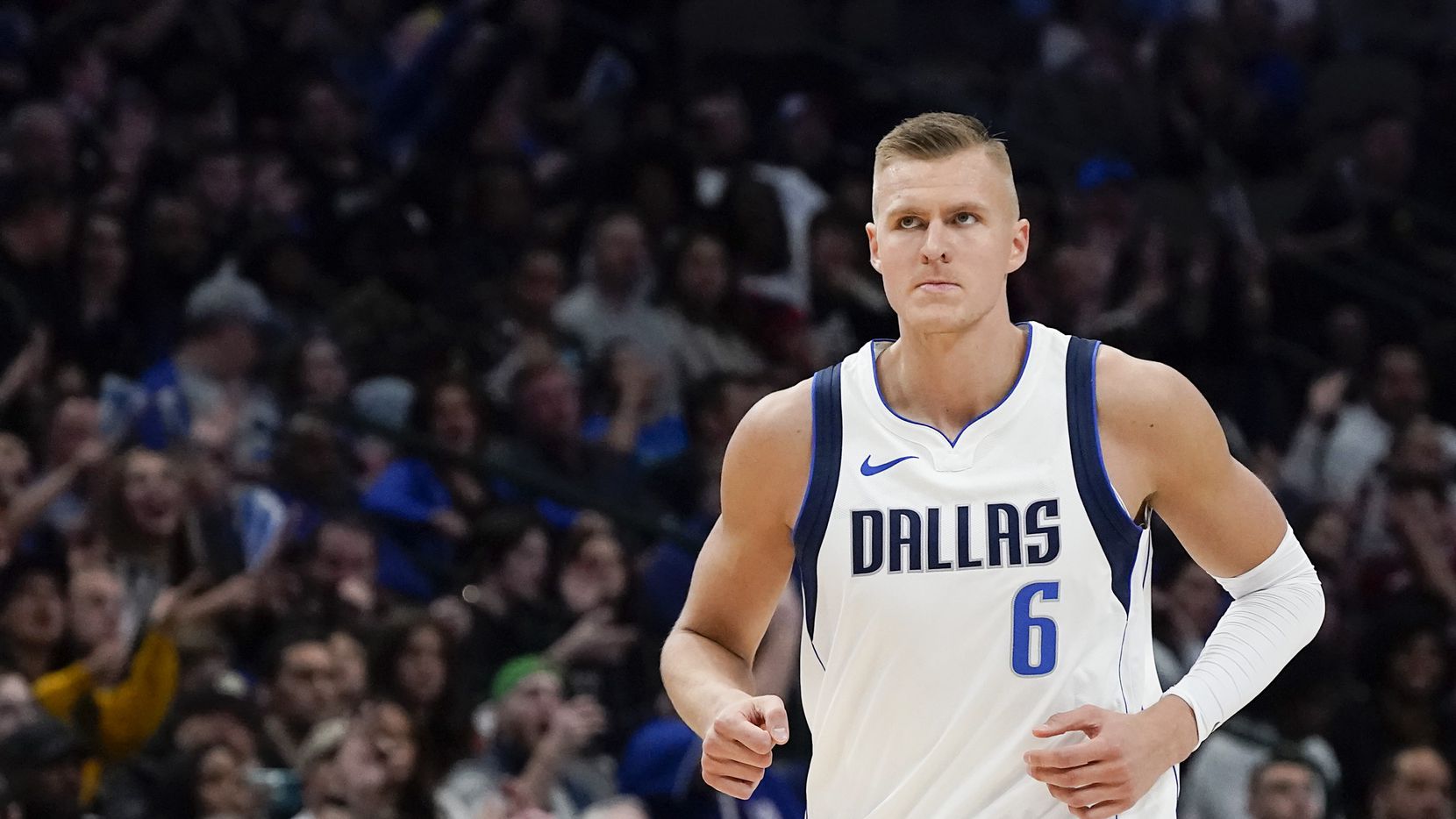 The NBA continues on Wednesday with a massive 11-game slate for us to sink our teeth into. If you’ve been following us from the start of the season then you know what we’re all about! Look forward to our best picks from Thursday right here!

The Hawks come into this matchup having won their last game against the Raptors in a shootout, but prior to that they were on a three game lose streak, which has their record sitting at 11-12, placing them seventh in the Western Conference.

The Mavericks have also struggled this season, losing eight of their opening 21 games; however, they’ve bounced back with wins in three of their past four to move to 11-14. The Mavs last outing was an impressive one by their starters and their bench made the score-line look a little nasty.

Without a couple of their key players, most notably DeAndre Hunter, it’s incredible hard to see the Hawks sticking with the Mavericks in what will likely be a shootout. It should be a high-scoring affair, but the Mavs should cover here.

The Pacers have had one of the tougher starts to their season with injuries and trades halting their momentum early. However, they’ve leaned on stars Domantas Sabonis and Malcolm Brogdon to achieve a 12-11 start, which is decent under their circumstances.

The Nets were expected to produce big things when they brought James Harden over from the Rockets. The offense of the Nets has been brilliant, but their defense has been that bad that they’ve been worse off to date. It’s sure to turn around soon, but so far it’s been a tough stretch for the Big 3.

The Nets will have the two best players on the court here, but they won’t have anyone able to stop Sabonis inside. We’re expecting the Pacers to snap their streak with a big win on the road here.

The Cavaliers have been an interesting team to follow this season. Theyn started off the season in fine form, but four losses on the spin will have them asking questions. That said, their current losing streak has come against top tier teams, so they’ll be buoyant about their future.

The Nuggets also find themselves on a losing streak coming into this matchup. The Nuggets have heavily relied on Jokic who is putting up MVP numbers, but his supporting cast hasn’t been up to scratch. The Nuggets come into this meeting at 12-11, which is not where they’d hope to be after their Bubble heroics.

Both teams are looking for their best form coming into this matchup and both team are on losing runs, which makes it an interesting one. All thing considered, getting a +9.5 start for the Cavs seems very generous.