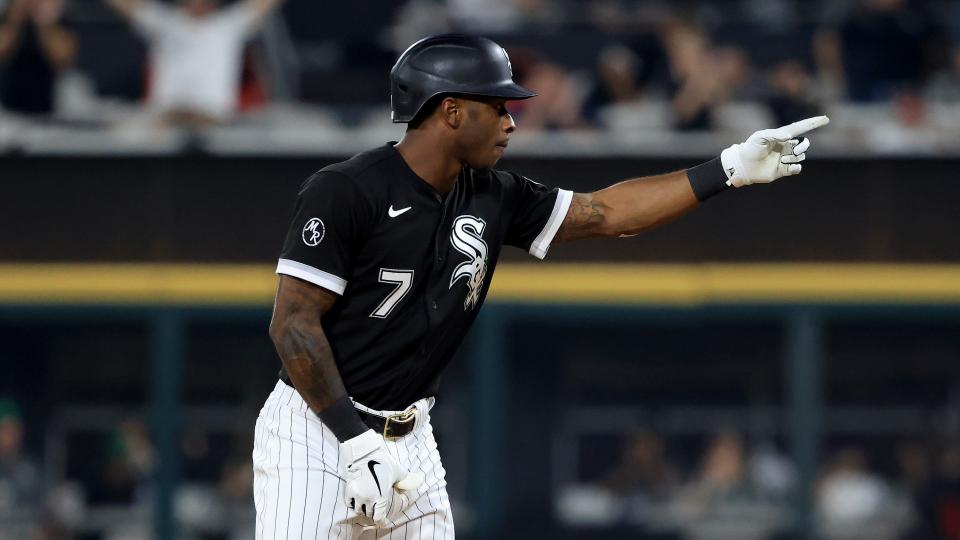 Lineups are out and our picks are locked and loaded! Let’s get into our best bets for today’s MLB games.

Both of these starters are pitching better than their ERAs suggest. Brandon Woodruff is still an ace (2.93 FIP), Mitch Keller is throwing harder (vFA is 96.6, 2.5+ MPH higher than last year) and both of these lineups are in the Bottom 5 for K% against RHP. It’s a cool night at PNC Park to boot. Everything aligns for a lower scoring, pitcher-friendly affair.

Speaking of bad offenses, Cincinnati’s is the worst in the Majors against RHPs (.530 OPS, 53 wRC+). Joe Musgrove (1.89 ERA, 21 K/BB) has picked up where he left off from last year’s breakout campaign. The friendly confines of the Great American Ballpark will give a bump to the visitor’s bats, although the help shouldn’t be needed. The Reds have a -41 run differential after only 16 games.

Nick Pivetta has been nothing short of terrible (10.03 ERA, 5.47 SIERA, 1.11 K/9) while Kevin Gausman (2.89  ERA, 1.13 WHIP, 22 K/BB ) has been fantastic. Rafael Devers is on the bench and Toronto is trotting a watered-down lineup of their own with neither Lourdes Gurriel nor Teoscar Hernandez (IL). Toronto will win – and perhaps by a handful of runs – but there’s not enough lumber in these lineups tonight for more than 8 combined runs to be scored.