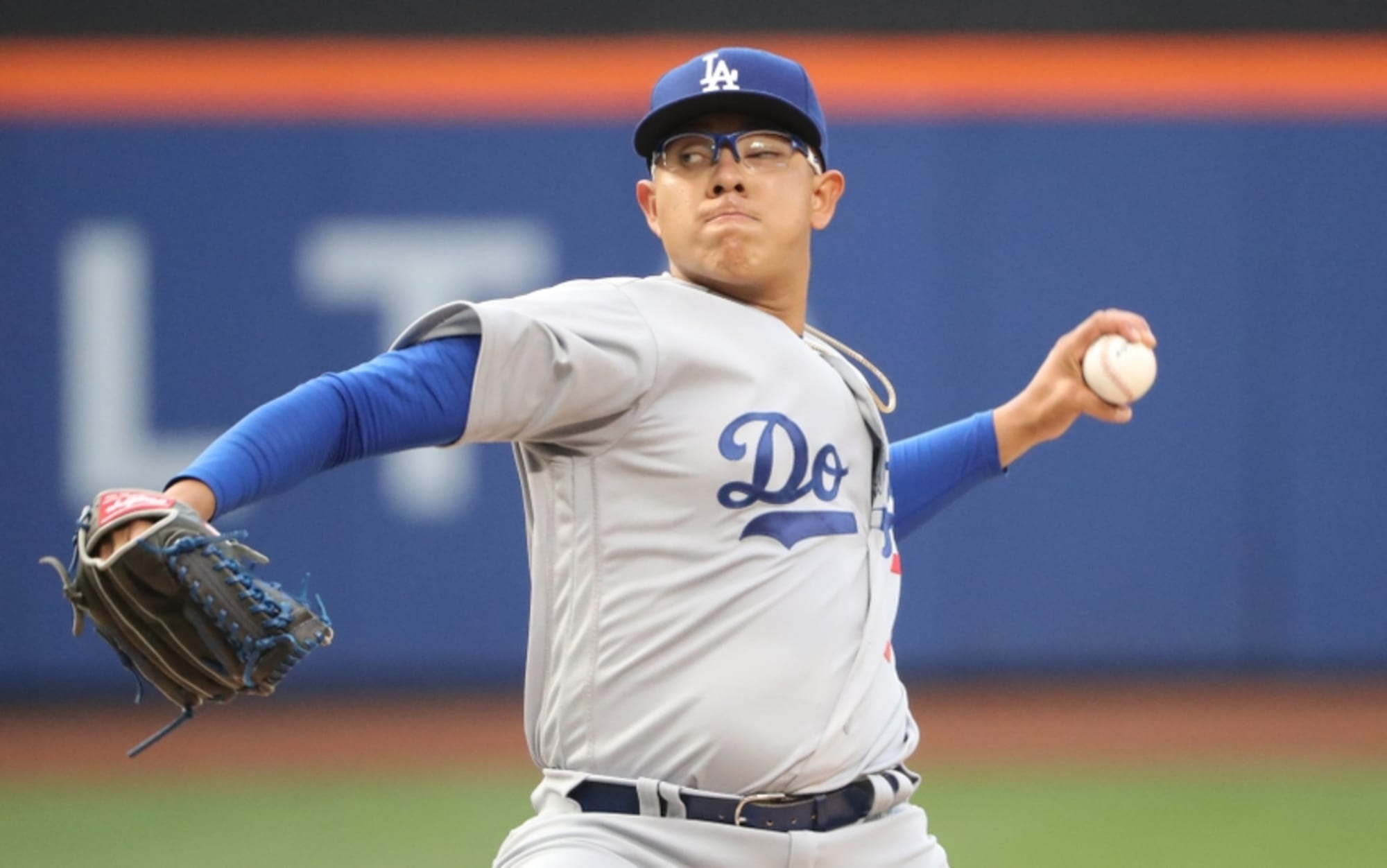 Hunter Greene might be an ace. He might also end up being a closer. It’s going to be fun watching him either way. I project him to gives Cincinnati a 48% chance to win against Steven Matz and the visiting Cardinals. You can take the moneyline at +110, but once I take into account that 30% of games league-wide are decided by exactly one run, the runline presents great value at its current 60% implied probability.

Andrew McCutchen has a career .953 OPS against LHPs. He murders sinkers in particular – which Phillies starter Ranger Suarez has thrown 70.2% in his 7.2 IP this season. McCutchen is leading off, should see 5 ABs and hit his TB prop.

The 6-year. $140M contract the Nats gave Patrick Corbin in 2019 looks *terrible* right now. The southpaw’s steady season-over-season slope south has its 3rd consecutive year. Since I missed the 5-inning total when it was at 2 (it now sits at 2.5), I’ll take the 7-inning team total as consolation. Something about San Francisco’s 4.5 run team total for the game gives me pause, but I don’t hate it. The Nats have allowed 5+ runs in all 3 of Corbin’s starts to open the season.

Michael Kopech and Bailey Ober are both good at throwing baseballs. It’s cold and damp in Minneapolis, both lineups are scuffling out of the gates against RHPs, and this is universally projected to be a low-scoring game. It’ll start low-scoring, too.

I’m not entirely sure why sharp money is flooding the San Diego moneyline, but I trust Julio Urias in this park, backed by this lineup, every time. This is hinged far more on Padres SP Nick Martinez (career 5.40 FIP) facing the best lineup in baseball than anything else.