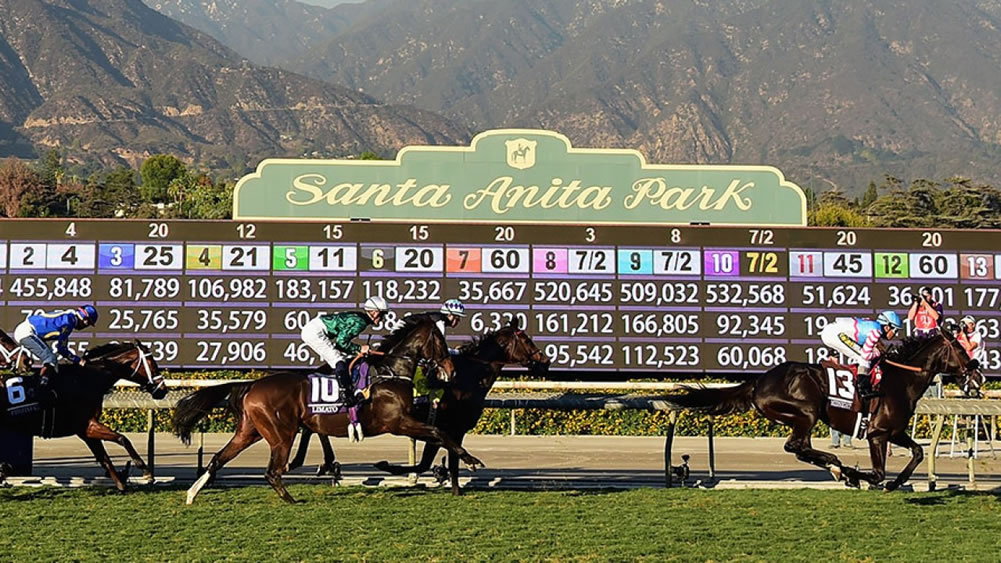 A month ago, it seemed like the Santa Anita Derby could be shelved in 2020 due to COVID 19 lockdowns. Ah, but horse racing is in full bloom with the calendar near, pre-corona fullness, including the 2020 Santa Anita Derby this Saturday, June 6th.

Along with competing for their share of the $400,000 jackpot, 2020 Kentucky Derby points are up for grabs. Coming in first (100 points) or second (40 points) are essentially guaranteed tickets to run for the roses on the first Saturday of September. Third place earns 20 points and 10 for fourth.

AUTHENTIC (PP: 7 ML 4/5) is the one to beat, as his odds suggest. He’s undefeated in three starts and he’s never really been challenged in any of them. The son of INTO MISCHIEF made E-Z work of the oddsmaker’s second choice in his last race, beating HONOR A. P. (PP: 6 ML 9/5). AUTHENTIC should be on/near the lead from start to finish and is likely to be one of the favorites to win the Kentucky Derby.

If not AUTHENTIC, then who?

HONOR A. P. finished a well beaten second in his last race, as we mentioned above. He’s the most expensive horse in the field, costing $850,000. He’s making his second start after spending five-months in the barn. He’s likely to be better this time around as his training sessions have been strong.

RUSHIE (PP: 2 ML 8-1) is taking a big step up the competition ladder but has the right running style for the distance and surface. Horses that have been near or on the lead have won 15 of 16 races at a mile or more on Santa Anita’s dirt track. Minus some trouble, RUSHIE should either pilot or co-pilot the race.

The Santa Anita Derby is one of seven stakes races with at least $75,000 in prizemoney. The BIG money races get started right away with the $100,000 Fran’s Valentine Stakes in race one. A half dozen fillies and mares (female horses) will run 1 mile on Santa Anita grass.

The distance and surface slightly favor horses that race close to the front. The average winner is second or third after the first quarter mile and first or second after a half mile.

WARREN’S SHOWTIME (PP: 5 ML 5/2) is undefeated in three starts at Santa Anita and she’s won four of five at the distance, all on turf. It’s kind of hard to bet against a record like that. She’s making her second start off the bench and her history says she’ll be even better in round two.

SUPER PATRIOT (PP: 2 ML 2-1) is getting a major upgrade to leading jockey Falvien Prat, who has a staggering 29%-win rate in 72 starts. She’s dropping in in class from the Grade II, Buena Vista Stakes. The five-year-old mare has finished first, second or third in seven of her last eight races and should get a good ride from Prat.

SEDAMAR (PP: 1 ML 5-1) is another that’s beasted out at Santa Anita and at the distance. She has a win, second and three thirds in five Santa Anita starts. Meanwhile, she has three wins, two seconds and three thirds racing one mile on grass. Until she misses at either, it’s a must to put her in your tickets.

CORDIALITY (PP: 6 ML 5/2) hasn’t raced in more than a year. The last time she ran, she won at this level in a wire to wire win the top speed figure for this crew. He training sessions have been OK to blah at best. However, she could be lone speed and control the pace from start to finish if she picks up where she left off.

We’ll bookend our analysis and selections with the last stakes race of the day, the Grade I, Hollywood Gold Cup in race 10. Six entrants will race a long way, 1 1/4 miles on Santa Anita’s main track for a cut of $300,000.

We give the slight advantage to MIDCOURT because he has the least amount of weaknesses of the three, in our opinion. He should be close to if not the first horse out of the gate, trying to lead the field from starting gun to finish line. He’s been rock solid at Santa Anita with three wins, a second and two thirds in seven races, including the highest, last race speed figure.

If any outside our top three finds the winners’ circle, it’s probably going to be BROWN STORM (PP: 4 ML 12-1). He started his career in Chile before making his last four starts in California. Now, the first three US races were on grass, the last his first US dirt effort. He tied his personal best speed number on the first dirt go around. He’ll be a contender if he ups his game in his second dirt race. 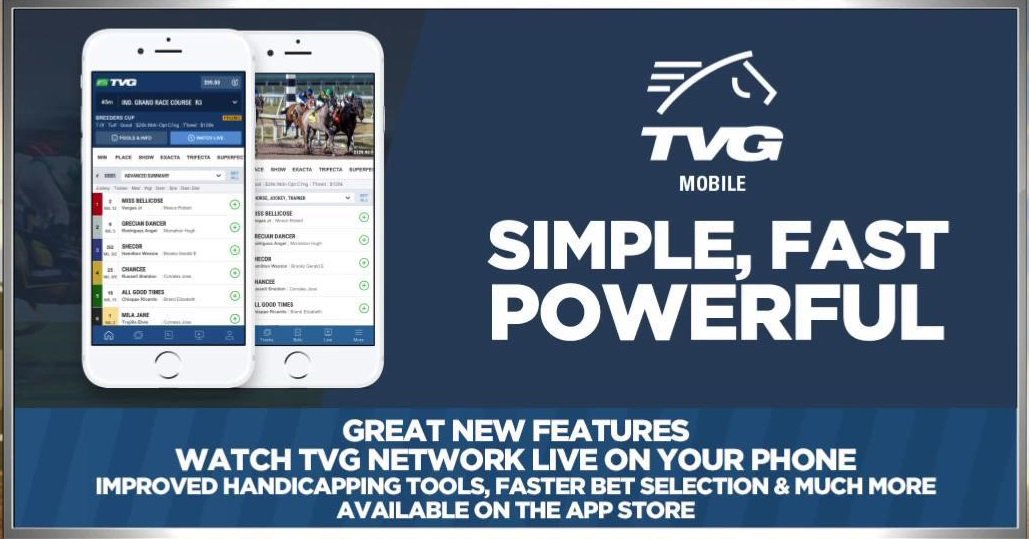