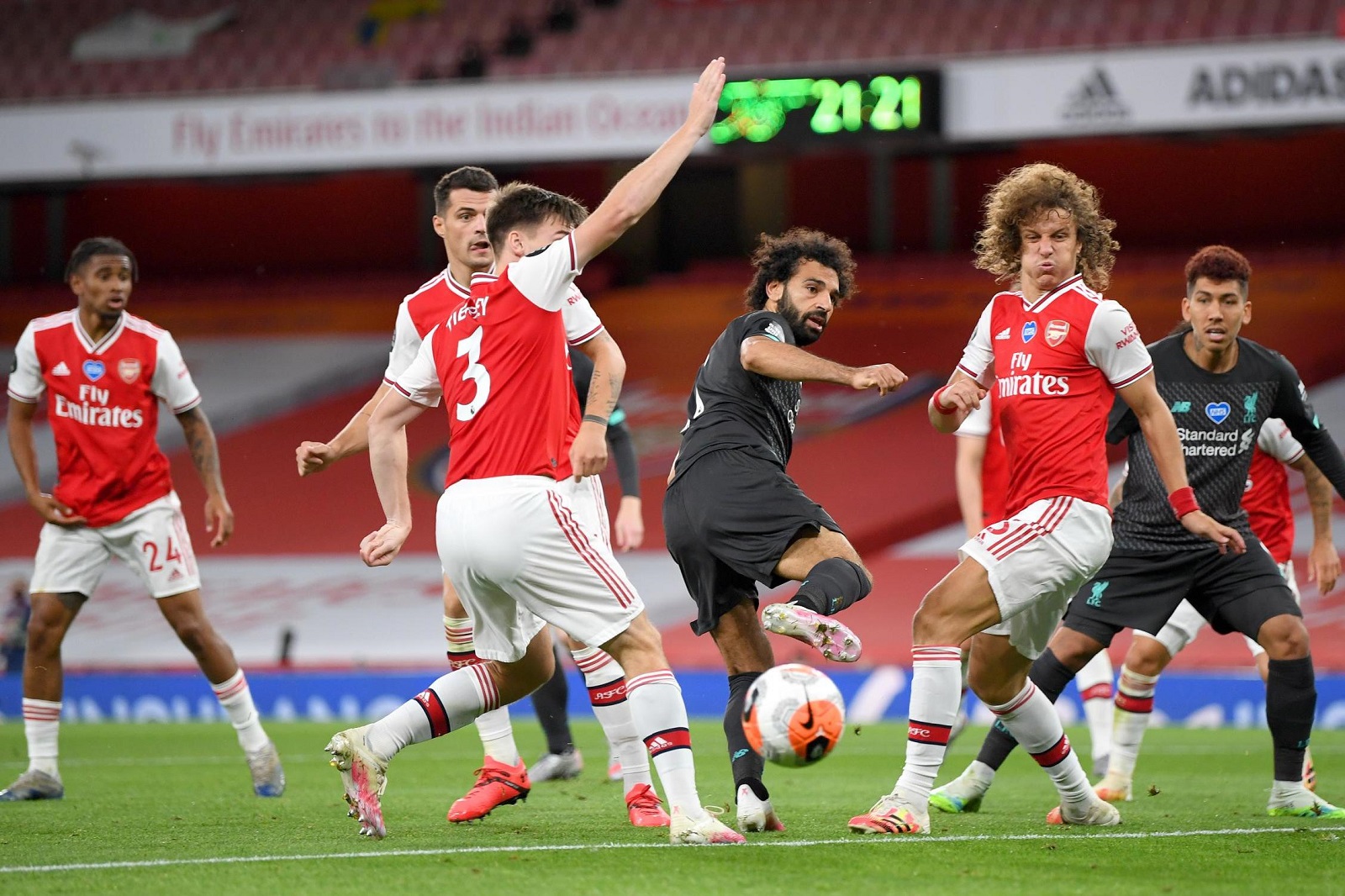 The new English Premier League season continues this weekend with Matchday 3 action. We’ve got a full 10 fixture round again this weekend, many of which loom as great value for punters.

See our full preview and betting picks for the key games in Matchday 3 below.

Brighton have come out of the blocks well this season, which is a bit of a surprise considering their lack of off-season moves. They were unlucky first up in a 3-1 defeat against Chelsea, but were able to bounce back in a big way against Newcastle in a dominant 3-0 road victory.

Manchester United had to wait an extra week to get their campaign underway due to Covid complications. In hindsight they’d probably rather an extra week of preparation because their performance against Crystal Palace was dismal. A 3-1 home loss to a bottom half club is certainly not the way they anticipated their season would start.

The Red Devils will be desperate to get off the mark in the league with a win, but they won’t have it all their own way against the Gulls. Brighton have shown a lot of ticker in their first two games and would’ve built up some confidence. We expect them to be every chance of pinching at least a point from this fixture.

Tottenham Hotspur weren’t able to get their fresh season underway in the fashion they were hoping, losing to a new-look Everton side 1-0 on opening week. The Spurs were able to bounce back in a big way last weekend however, smashing Southampton at home by five goals to two.

Newcastle United made a couple of excellent signings in the off-season and they paid immediate dividends with a classy 2-0 win in their opening match. Second time out certainly wasn’t as rosy however, as they were demolished 3-0 by a Brighton team that isn’t expected to be too flash over the course of the season.

It’s tough to know what to expect from the Magpies in their third match, because the difference between their performance in round one and round two is night and day. On the other hand, Tottenham were in irresistible form against the Saints last weekend and we expect them to go on with it at home once again.

Liverpool came out victorious in their first big game of the season when they defeated Chelsea 2-0 last weekend. They had a bit of luck go their way, but they were clinical in front of goal and got the job done. Another big positive for the Reds was the debut performance from Thiago, who was stellar when he came on after half time.

Arsenal got off to a flying start to their campaign with a 3-0 job against Fulham, and were able to back it up with a 2-1 win over West Ham, albeit in unconvincing fashion. It doesn’t matter how you get the three points, and the Gunners would be thrilled with a 2/2 start.

This match looks one to really attack this weekend, particularly with the goals over market. Both teams have found the back of the net in each of their last seven meetings, and some of those fixtures have had huge score-lines. Add in Liverpool to win at home and you get some very juicy odds.

Parlay of the Week