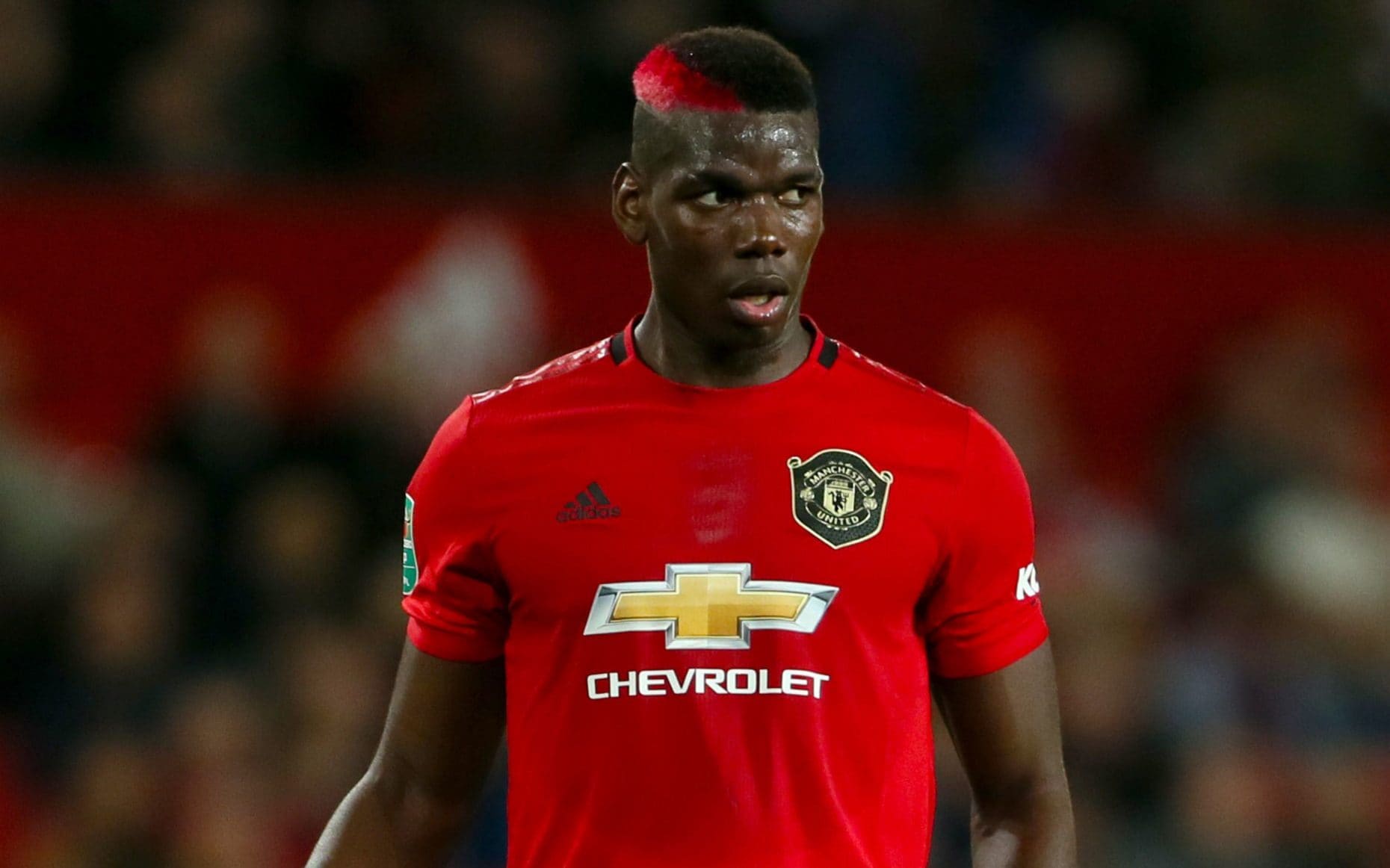 The exciting 2020-21 EPL season continues this weekend with a full 10 match slate. Check out our best free picks for some of the key fixtures below and good luck if following!

Wolves come into this fixture on the back of a bitterly disappointing 4-0 defeat to Liverpool last weekend. Before that loss they were impressive 2-1 winners over Arsenal, which in a way sums up their inconsistencies from match to match this campaign.

Aston Villa were one of the hottest teams out of the gates this season with four wins from their first four fixtures. Since then however, it’s been all downhill for Villa with four losses in their last five matches. They’ve lost their past two games via a 2-1 score-line to Brighton and West Ham.

Neither side comes into this in great form, which has led to the bookies pricing these teams similarly in this matchup. For us, we see the Wolves as the more likely to bounce back with a win, simply because of the superior talent in their squad and the advantage of being on their home deck. Getting near 2.5x your money for a Wolves win looks a fantastic way to kickstart the weekend.

Manchester United crashed out of the Champions League midweek and will now be solely focussed on the Premier League, which they’ve performed will in of late with four wins on the spin coming into this weekend. Last time out they proved too good for West Ham (3-1) on the road, which propelled them into the top six and just five points off the lead with a game in hand.

Manchester City cruised through the group stages of their Champions League campaign and also look to be hitting their straps in the Premier League. They’ve won their past two games with clean sheets, albeit against pretty sub-par opposition. The Citizens are closing in on the top four and are certainly a title contender this season.

Both Manchester clubs come into the derby in winning EPL form, which should make for a great high quality contest. City will start as the clear favourites despite losing both encounters to their rivals last campaign, coupled with the fact they’re on the road. We don’t agree with the way the bookies have priced this one and are more than happy to be with United to cause another upset in the derby.

Leicester City stole all three points at the death against Sheffield United last weekend, with Jamie Vardy the hero once again. The Foxes snapped a two-game losing streak with that result and closed the gap to top spot to just three points. The Foxes have had a pretty favourable draw to date, meaning it’s imperative they continue to pick up three points against the lower ranked clubs.

Brighton were unable to back up their impressive performance against Liverpool (1-1) when they hosted Southampton last time out. The Seagulls took the early lead against the Saints, but a concession just before half time followed by a late Danny Ings penalty meant they were left empty-handed. The Gulls slipped to 16th spot on the table and four points clear of the drop zone.

Neither club is in fantastic form at the moment but the Foxes should certainly be shorter favourites than they currently are. We’re more than happy to have them at a double your money quote to defeat a relegation battler on their home deck.