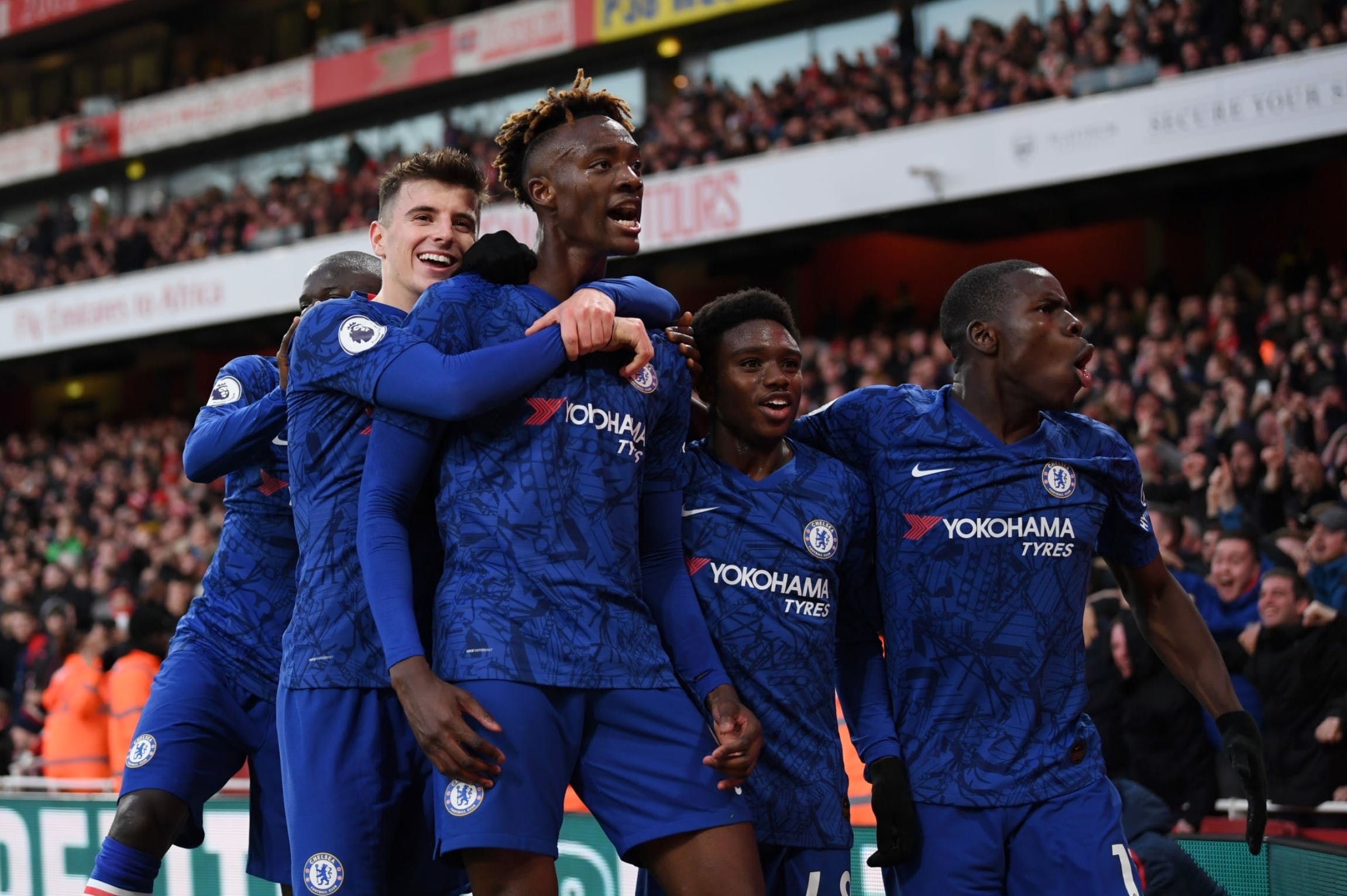 It seems like we just closed the book on what was a thrilling weekend in the EPL and already we are gearing up for another full schedule of mid-week games. With the FA Cup taking center stage this upcoming weekend, the English Premier League has squeezed a full round of mid-week ties in to be played this Tuesday/Wednesday/Thursday.

As usual, we have a couple of our favourite bets for the round of games, including our best bet and best value pick below.

Chelsea and Arsenal will face off in the game of the week on Tuesday afternoon. The Blues suffered a tough away loss to Newcastle on the weekend and will be desperate to bounce back at home. They will need to keep winning to ensure they keep their top four spot on the table and qualify for the Champions League once again next season.

The Blues currently sit just five points clear of the trailing Manchester United and Wolverhampton, having won just four of their last 10 games. One of the major flaws for the Blues this season has been their leaky defence. They have allowed 30 goals in 23 games so far, which is the 2nd highest tally of any team in the top nine.

Arsenal have had a season to forget. They currently sit in 10th place on the EPL table with a 6-11-6 record, more draws than any team in the competition. They have just two wins in their last 10 games and have allowed more goals than any team inside the top 10.

Both of these teams have a sub-par defense so we are predicting a bit of a shootout here. In their last five meetings, the two teams have combined for an average of 3.4 goals, which includes a 4-1 rout that Chelsea achieved over the Gunners in their last game at Stamford Bridge.

Like the value of the two teams to combine for at least four goals in this mid-week clash.

The Liverpool train continues to roll on the weekend as they comfortably handled Manchester United at home and moved a ridiculous 16 points clear atop the EPL table. They have won their last 13 games in a row and remain undefeated with a 21-1-0 record on the season.

It has no doubt been one of the most dominant seasons in EPL history, and call us crazy, but we think this week might be the game where they finally drop another point. Wolverhampton are one team who has had a small amount of success over the Reds since the start of their dominant run. They claimed a 2-1 over Liverpool in their last home game against them back in January of last year and they were good against Southampton on Matchday 23.

The Wolves claimed a 3-2 win away from home against the Saints on the weekend and are currently firmly entrenched in the race for the fourth spot on the table. They sit just five points behind Chelsea and will be solely focused on the EPL for the remainder of the season after being bounced from the FA Cup in the third round.

Liveprool might have one eye on their weekend FA Cup match-up with Shrewsbury, and are just a few days removed from a tough game against the Red Devils. Lots of value in the Wovles double chance here.