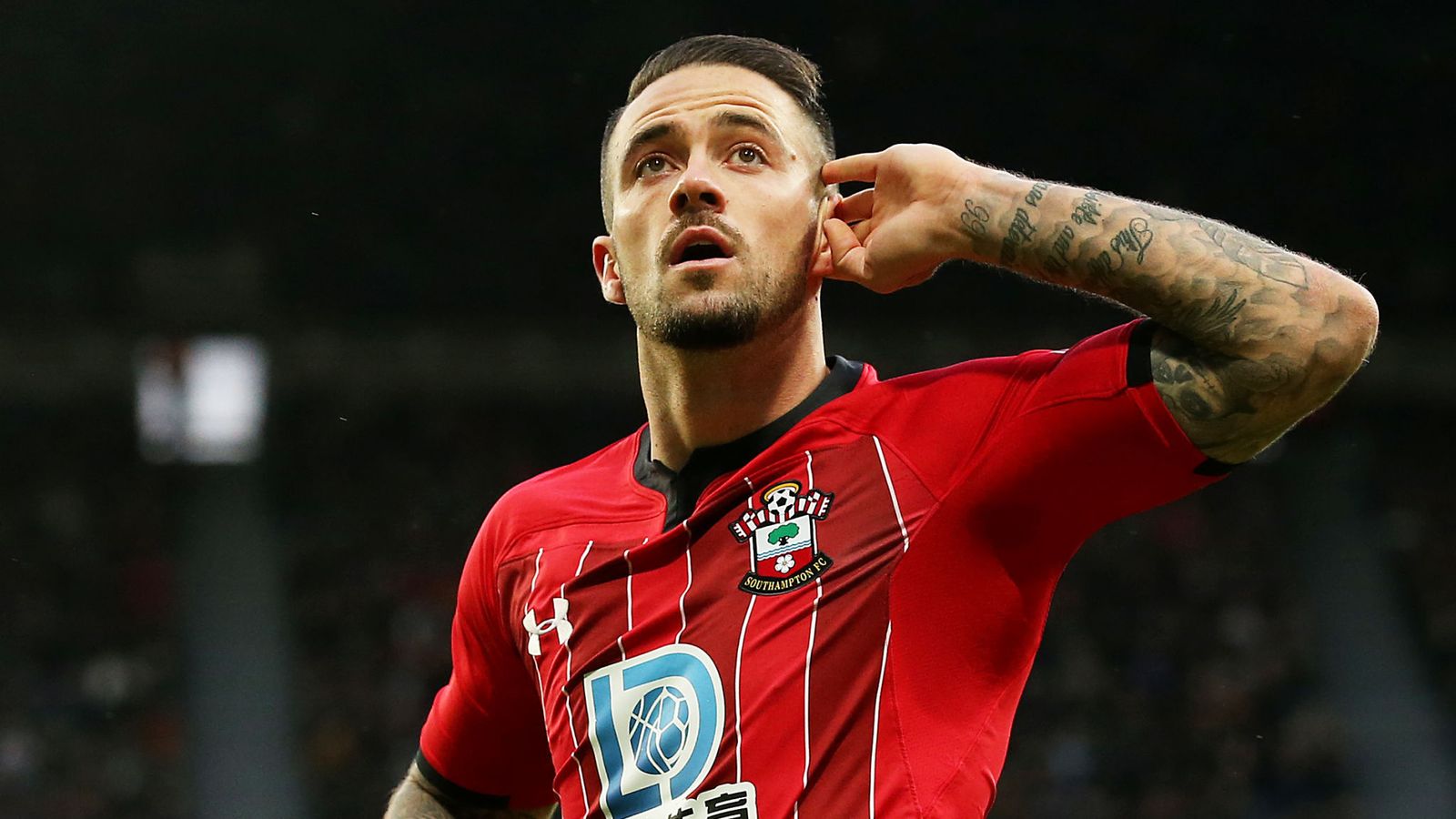 The 2019-20 English Premier League season continues this week with Matchday 23! There’s plenty of saucy matchups on the cards that should make for another fantastic weekend of viewing. As always, we’ve scoured the markets to find you some great betting picks for the weekend’s action, which you can find below. Check them out and good luck to everyone following us!

Our best pick of the slate comes from the Sunday morning fixture between Burnley and Leicester at Turf Moor. Both teams are coming off some pretty disappointing performances in 2020 so far, which should make for a very interesting affair.

Burnley were very poor losers in their most recent game away to Chelsea, going down by three goals to nil without threatening their goal on nearly enough occasions to be competitive. That loss was the Clarets fourth on the spin and their 10th from their past 14 league fixtures. It’s been an absolutely horrible run for a club expected to be somewhere in the mid table, and if they can’t turn the corner sooner rather than later, then they just may have a big relaxation battle on their hands.

Leicester City were surprising losers at home to Southampton last time out. They were the very short-priced favorites in that fixture, but failed to produce the quality we’ve come to expect from them so far this season. Interestingly, that was the Foxes fourth consecutive home league fixture without a win after starting the season with a perfect 7/7. Despite the loss, the Foxes are still very well placed in third spot coming into this matchday.

Clearly, neither club can boast great form heading into this fixture, however, we have to side with the Foxes here despite being on the road. They’ve been far, far better than the Clarets this season and we’re prepared to forgive them for a couple of lacklustre performances of late. We expect them to bounce back with a big win on the road.

Our best value pick of the slate comes from the early game on Saturday morning between Watford and Tottenham. The Hornets come into this fixture in easily the best form they’ve been in all season. They started off their campaign in horrible fashion, however, they’ve now won three games on the spin and find themselves outside the relegation zone as a result. Meanwhile, the Spurs come into this off a tense 1-0 home loss agains the current league leaders in Liverpool. They had their chances in front of goal late in the piece, however, they were unable to capitalise and went scoreless for the second straight league fixture.

For us, Watford are clearly the form team in this fixture and will be full of confidence on their home deck. They may come up against a quality outfit in the Spurs, however, if the Hornets can bring something close to what they’ve produced in recent matches, then we expect them to get something out of this fixture, making them our best rough pick of an exciting matchday.