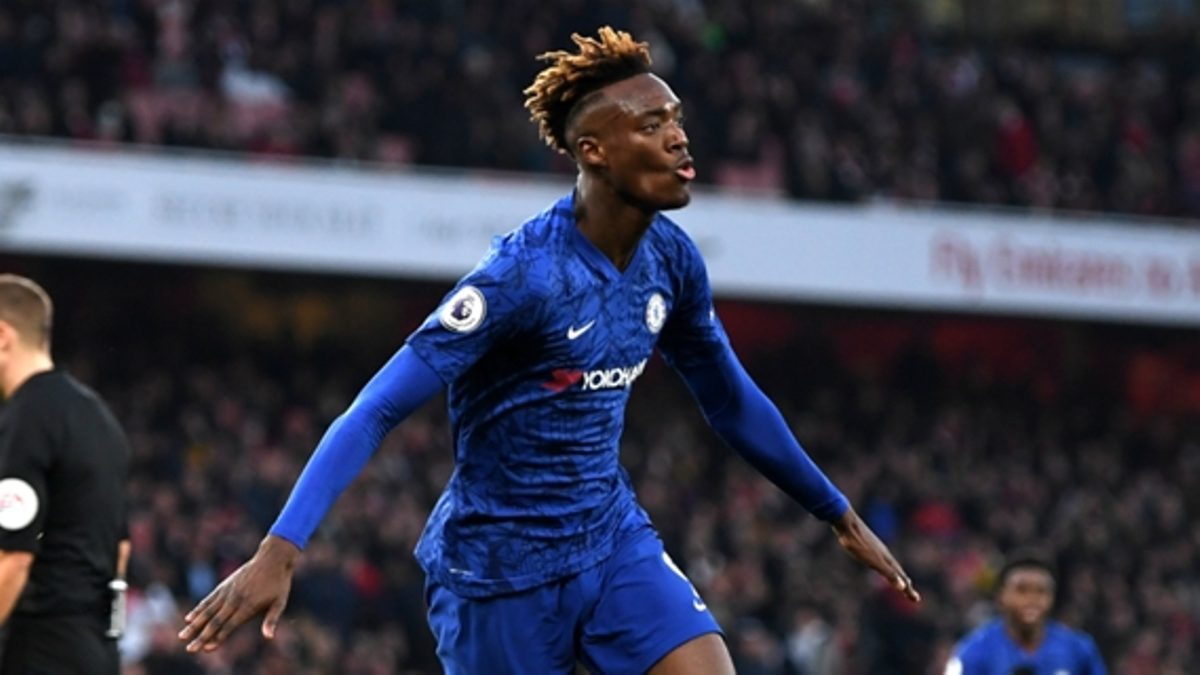 The 2019-20 English Premier League season continues this week with Matchday 21! There’s so much EPL on at the moment and all of us die hard’s simply cannot get enough! This week we’ve got another midweek slate on the cards with games taking place over the new year. As always, we’ve scoured the markets to find you some great betting picks for the weekend’s action, which you can find below. Check them out and good luck to everyone following us!

Our best pick of the midweek slate comes from the opening fixture that sees Brighton host Chelsea at the Amex. Brighton will be looking to back up their impressive win over Bournemouth on the weekend in which Aaron Mooy was the hero. That was the Gulls first win in five games and keeps them safely above the relegation zone. They’re five points clear of 18th placed Aston Villa as we enter the new year.

Chelsea will also be looking to build from a win on the weekend when they head to the Amex. They made it tough on themselves when they went down an early goal against the Gunners, but Jorginho and Tammy Abraham both found the back of the net late in the piece to gift the Blues a big win. Chelsea are now in clear fourth spot on the table, four points clear of rivals Manchester United in fifth.

Both teams come into this with a win under their belts last time, however, we see Chelsea as the likely team to back it up with another three points. The Blues have been fantastic on the road this season with seven wins from 10 away fixtures and will certainly fancy themselves to get the three points at the Amex. We have them getting the job done pretty comfortably.

Our best value pick comes from the Wednesday morning fixture between Newcastle and Leicester City at St James’ Park. Newcastle were disappointing last time out against the Toffees, losing at home by two goals to one, while Leicester bounced back from a couple of disappointing defeats to get back on the winners list against the Hammers. The Magpies come into this fixture in 11th spot having lost three of their last four, while the Foxes are sitting pretty in second position on the league table.

Both of these clubs will be looking for wins for different reasons. The Magpies are enduring a form slump and need a result to ensure they don’t slip further down the table, and the Foxes want to win to keep the pressure on league leaders in Liverpool. For us, we heavily fancy Leicester in this matchup. They demolished Newcastle 5-0 in the reverse fixture earlier this season and have banged in 24 goals from 10 away fixtures this season, which is the second most in the league behind Manchester City
(27). We expect there to be plenty of goals in this, with the Foxes being the main beneficiaries.