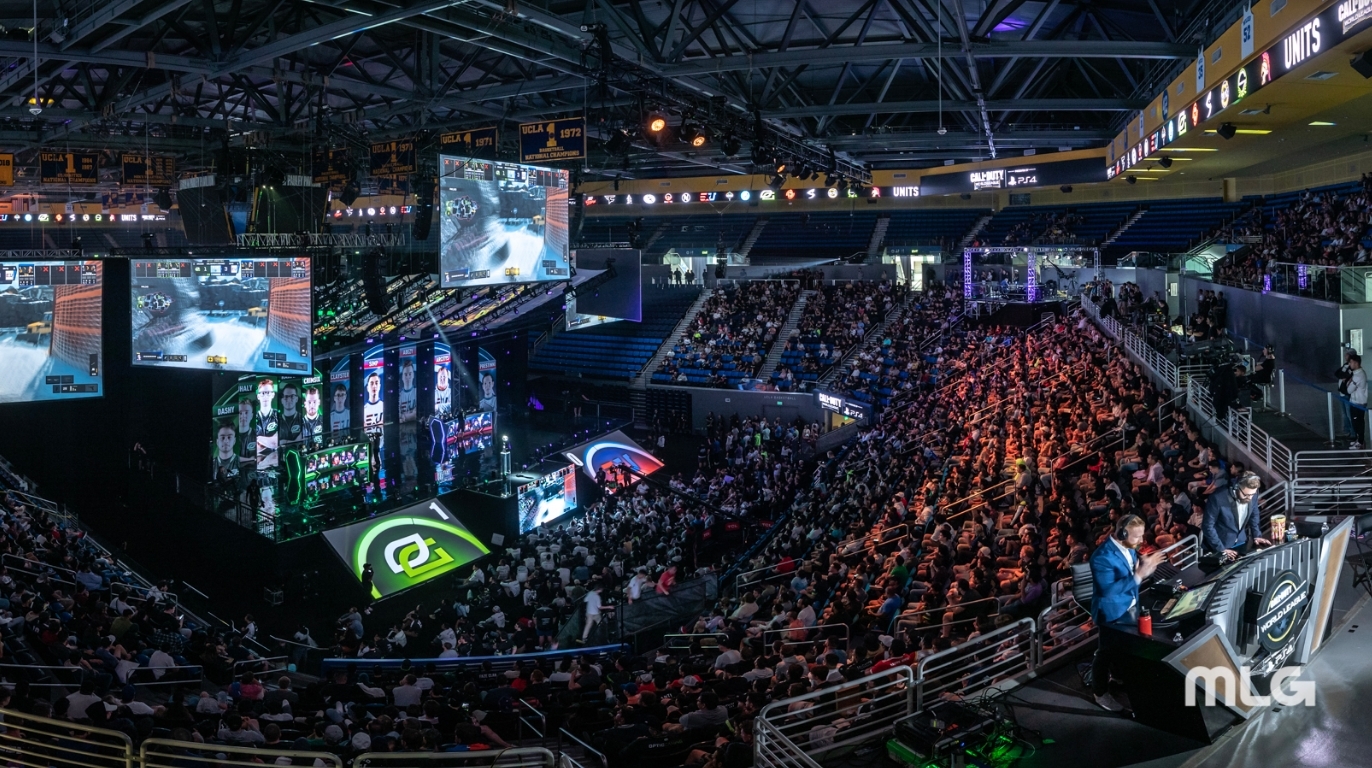 The wait continues for Esports to be regulated amongst United States sportsbooks, but as we wait, we will continue to provide betting picks for the major events for anyone lucky enough to have an avenue to bet on gaming.

Last weekend marked the launch of the brand new Call of Duty League, and Week 2 in the season will see the teams head to London for the first official event of the year, hosted by the London Royal Ravens. We have a full preview and betting picks for the upcoming event below.

The brand new Call of Duty League features a franchise style system for the first time this season, and with the league fully regulated by Activision and Call of Duty, their is much more synchronisation between the teams and the league itself. The teams will compete throughout the season at different events for Call of Duty League points, with the highest point winners earning higher seeds in the end of year playoffs, which will decide the eventual Call of Duty Championship.

There will be 12 events throughout the season before the playoffs at the end of the year. The two LA based teams will host one event together, while the London Royal Ravens will host two events to make up the 12. The 12 teams competing in the Call of Duty League inaugural season are listed below. 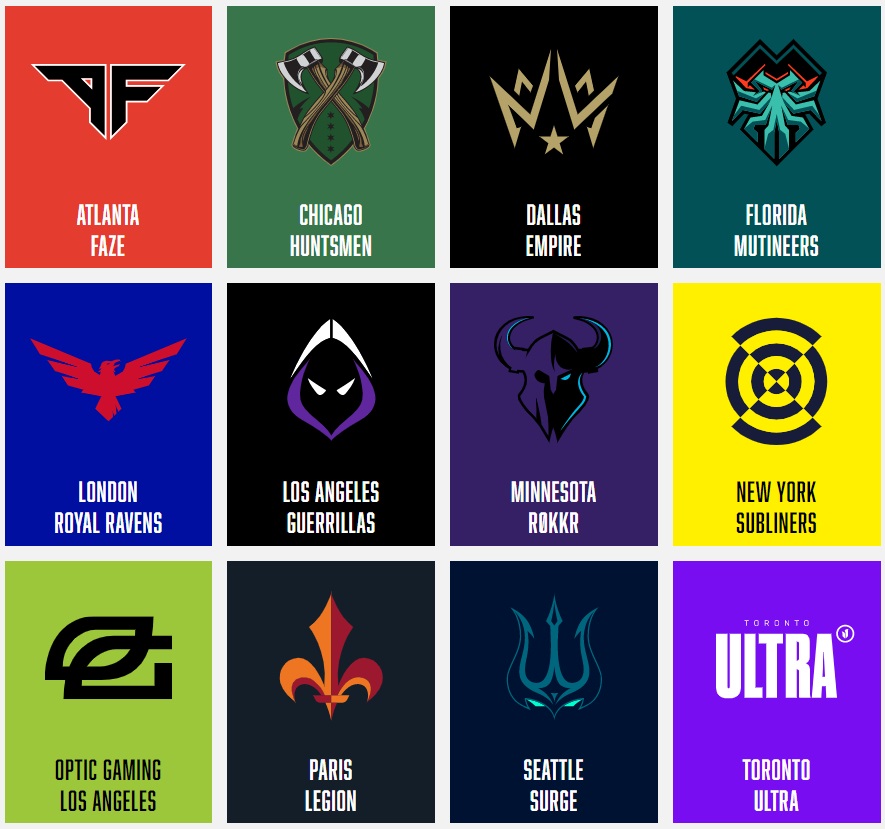 The launch weekend gave us plenty to go by, and one team stood out above the rest when the dust settled. The Chicago Huntsmen were one of four teams to finish the weekend with a 2-0 record from their two games, but it wasn’t just the record that had us impressed, it was the level of their opponents and the way they dealt with them that really left a mark.

The Chicago Huntsmen are led by superstars and former members of the Optic Gaming dynasty in Scump and Formal. The two stars have been two of the best players in the world for the better part of a decade and make up the core of the team. Joining them is Gunless, who was arguably the best player in the world back in the Call of Duty: WW2 season and is looking to climb back to the top of the pile. Arcitys, who won his first Call of Duty Championship last season with EUnited, joins the Huntsmen in their inaugural season while the fifth and final spot on the roster  is taken up by Envoy, who enters the season as one of the most underrated players in the game,

The Huntsmen have a fierce rivalry with two teams in the Call of Duty League. The first of which is the Dallas Empire, who are led by another former Optic player in Crimsix. The winningest player in Call of Duty history, Crimsix and the Empire were arguably the strongest team throughout the pre-season scrimmages and came into the launch weekend expected to go 2-0. The Huntsmen faced their rivals in the opening game of the weekend, and made short work of them, dispatching of the Empire in a 3-1 map scoreline.

Chicago then went on to face Optic LA, who were thought to be the most talented team on paper. Lead by two veterans of the game in Slasher and JKap and bolstered by former Optic Gaming members Dashy and TJHaly, the squad is packed full of talent. However, the Hunstmen also made short work of them, demolishing them in three maps to move to 2-0 on launch weekend. 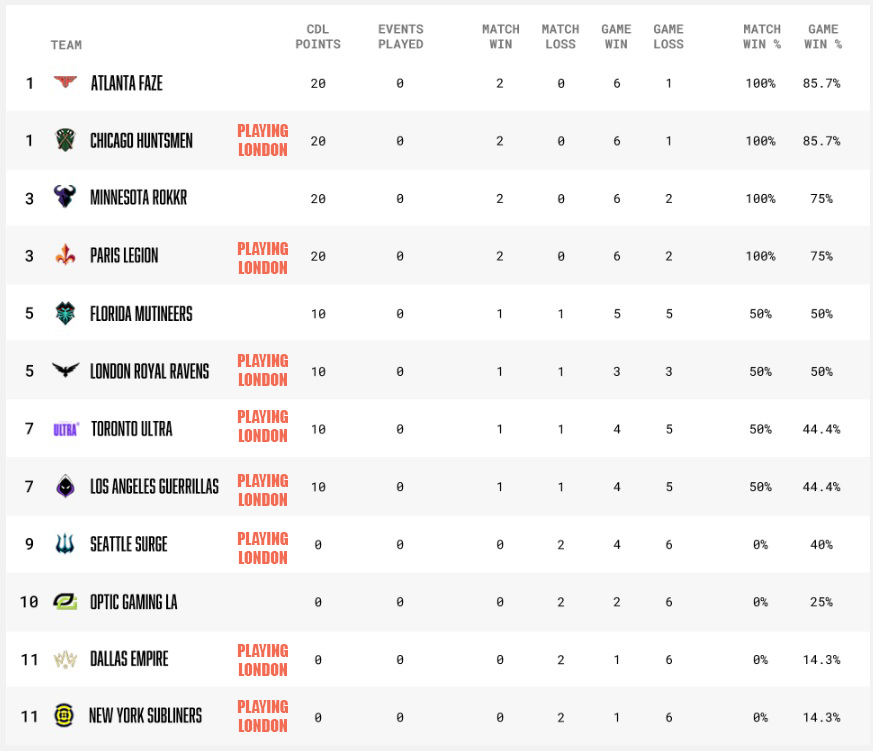 The Huntsmen have another matchup with Dallas in their first game of the London event, but if they can get past that as we expect them to do, it will be smooth sailing from there out as only one of the three other teams who went 2-0 in the opening weekend will be competing in London. Back the Hunstmen to get the job done in London and take a commanding lead at the top of the Call of Duty League standings.