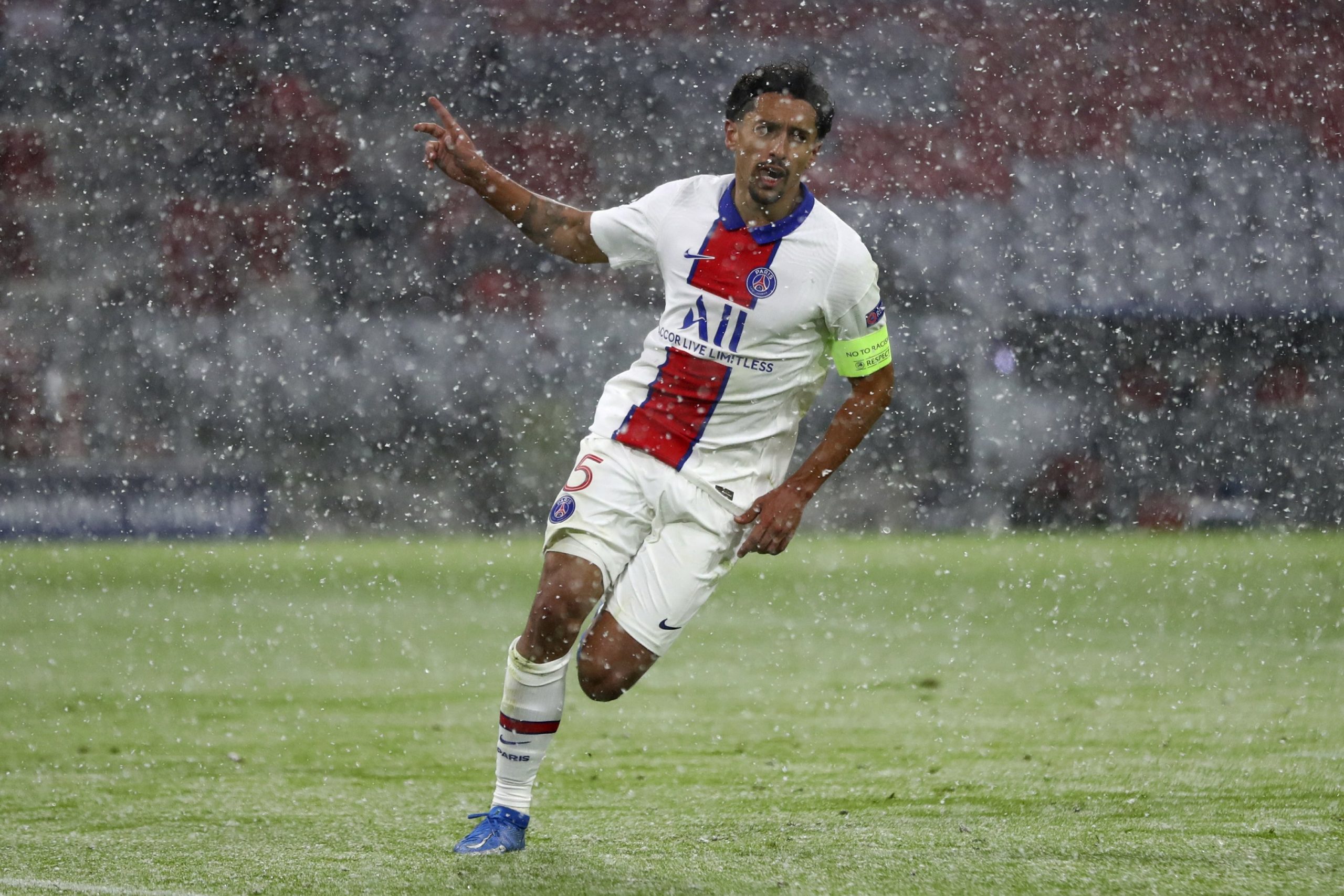 It was a great week for TSP and followers in the Champions League last week as we hit on 2/3 bets at odds coming of -130 and +165. The return legs of the quarter final fixtures will be played this Tuesday and Wednesday afternoon and as usual, we have you covered with previews and betting picks for the key games here.

Paris will be going into the 2nd leg of their fixture against Bayern Munich after capturing a fantastic 3-2 win away from home in the first. The win makes them firm favourites to advance to the semi-finals, needing a win, draw or a one goal loss given Bayern Munich score two goals or less. All of those scenarios make up a lot of outs for PSG, who will be looking to avenge their loss to Bayern in the Champions League Final last season.

PSG have scored a monster 71 goals in just 32 games in their domestic competition so far, which is more than any club in the big five leagues in Europe outside of Bayern Munich themselves. Star striker Kylian Mbappe has been in dominant goal scoring form of late, putting two goals into the back of the net in the first leg and you have to think if PSG score a single goal here it would almost assure them passage into the semi.

I expect this game to be a pretty high scoring one. If PSG manage to put a goal on the board early then the German side will go into full scramble mode. When the two sides last met in a Champions League 2 leg fixture, they put up seven total goals including four in the second leg. Back the over here.

Manchester City is absolutely flying at the moment. They sit atop the EPL table by a full 11 points and are yet to lose a game in this Champions League campaign. They won their first leg against Borussia Dortmund 2-1 at home and will be looking to advance to their first UCL semi-final since the 2016 season on Wednesday afternoon.

Borussia managed to pinch a goal away from home which could prove crucial in their chances of qualifying. They have a few likely scenarios which could see them advance, including a 2-0 or 1-0 win. Considering they have everything riding on this game, their price-tag of $4.75 is a little hefty in my opinion, they are a top tier European team after all.

Borussia Dortmund have never lost a game in regulation at home to Manchester City, the most recent clash being a 1-1 draw back in the 2016 Champions League. I actually really like the odds of the Dortmund double chance here, especially considering Manchester City will be content with a draw.

Real Madrid were able to cause an upset at home in their first leg against Liverpool, claiming a 3-1 win which sets them up perfectly to advance to the semi-finals once again. The one goal Liverpool scored has just kept their hopes alive, as a 2-0 win would get the job done for them, however unlikely it may be.

Liverpool are strong favourites to win this game at home, starting as low as -112 at some outlets. They certainly don’t have a great record against the Spanish side, losing their last four games in a row regardless of venue. Across those four games, the combined goal aggregate is a whopping 10-2 in Real’s favour.

Both teams are without a bunch of key players including the likes of Henderson, van Dijk and Gomez for Liverpool and Hazard, Ramos and Varane for Madrid. Tough game to call but I like the odds of a Real Madrid double chance on the road here.