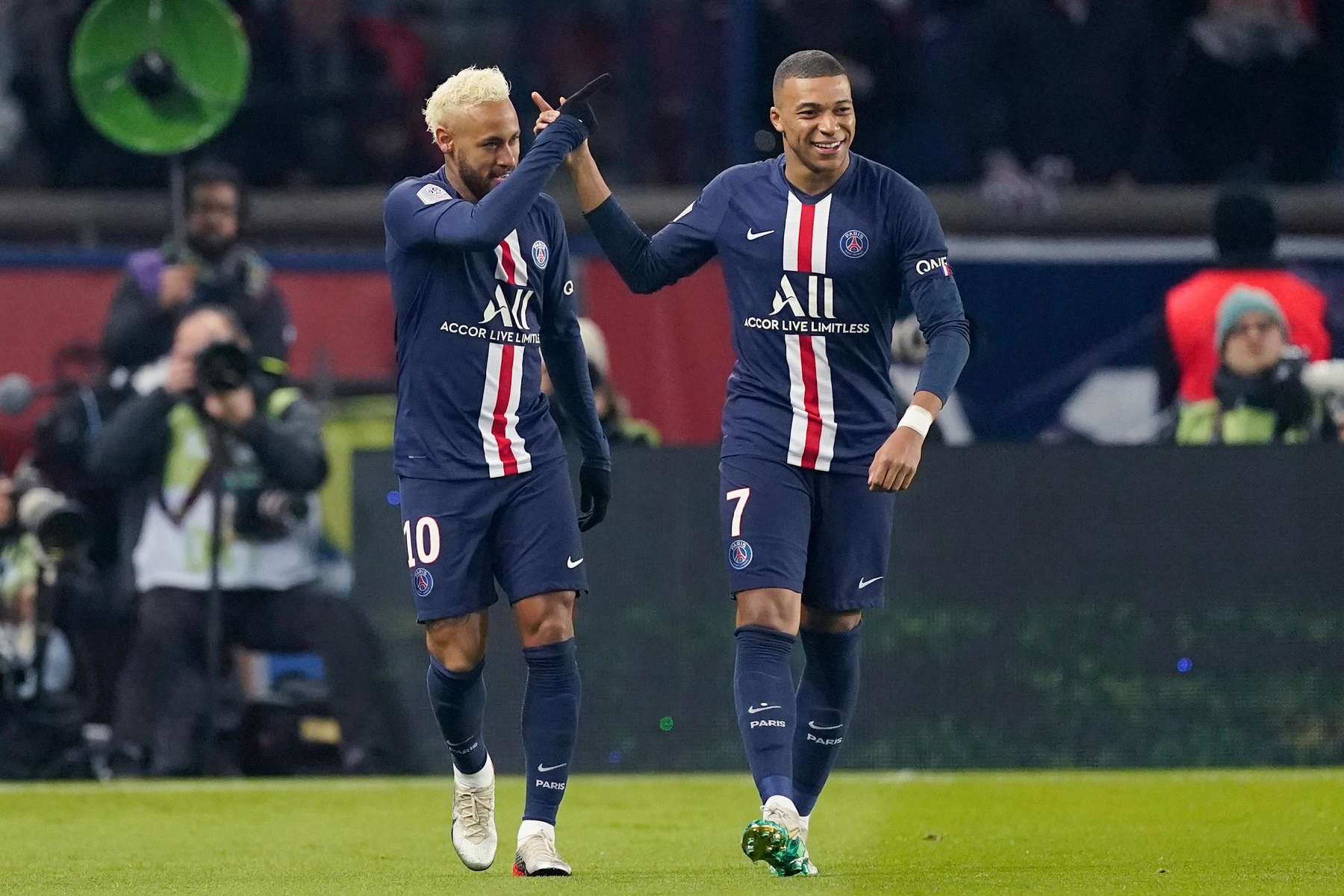 The UEFA Champions League continues this week with a fantastic slate of 16 games across Tuesday and Wednesday. As always, we have you covered with a preview for the key matchups of the week as well as our betting picks for every game below.

All four teams in Group A are still very much alive and well at the moment, with PSG and Club Brugge sitting atop the table with four points followed by Manchester City on three and RB Leipzig at the bottom with zero. The German outfit will likely need a win on Tuesday to stay alive though, a tough ask against one of the best sides in the world in PSG.

PSG have been dominant in Ligue 1 so far this season, racking up a 9-0-1 record so far and already sprinting out to a massive 9 point lead in the race for the title. On the contrary, Leipzig have struggled in the Bundesliga, currently sitting in 8th place with just a 3-2-3 record.

These two sides played three times in 2020, once in the semi-final of the 19-20 Champions League before being placed in the same group the following year. PSG won the all-important semi-final before the two sides split the two home games later in the year. Tough to see PSG losing this one at home.

Easily the matchup of the week sees Atletico Madrid hosting Liverpool on Tuesday afternoon. The two teams are fighting it out for the top spot in Group B, seperated by just one point in favour of the English side, who will be looking to get revenge after Madrid sent them packing from the 2019-20 Champions League in the round of 16.

Each team claimed a 1-0 win at home in that round of 16 fixture, but it was Atletico Madrid that advanced after an extra time period for the ages saw four goals scored, resulting in a 3-2 win to the Spanish side. Atletico have been solid in the La Liga so far, sitting in fourth place with a 5-2-1 record, they have allowed just six goals in eight games, the 3rd fewest of any team in Spain.

On the contrary, it’s been offence that has been getting the job done for the Reds in the EPL. They have scored more goals than any team in England with 22 through just eight games, and they currently sit 2nd on the table with a 5-3-0 record.
These two sides look really evenly matched, which makes me think the Spanish side are fantastic value as home underdogs. Back them with the draw no bet insurance here.

Chelsea have been arguably the standout side in the English Premier League this season and they will be looking to continue their Champions League title defence with a win over Malmo at home on Wednesday afternoon. They sit atop the EPL table with a 6-1-1 record, having defeated Brentford 1-0 on the weekend.

Malmo also sit atop their respective domestic table in Sweden, having recorded a 13-5-5 record through 23 games so far. However, they sit on the bottom of Group H in the Champions League with a 0-0-2 record, having failed to score in both games and allowing a combined seven goals.

Chelsea are just on a different level to Malmo, so it’s hard to see them losing this one at home, especially as they need to put some distance between themselves and Zenit in Group H. Defence has been their mantra this season, allowing just three goals in eight EPL games so far. Back them to win this one 1-0 or 2-0.