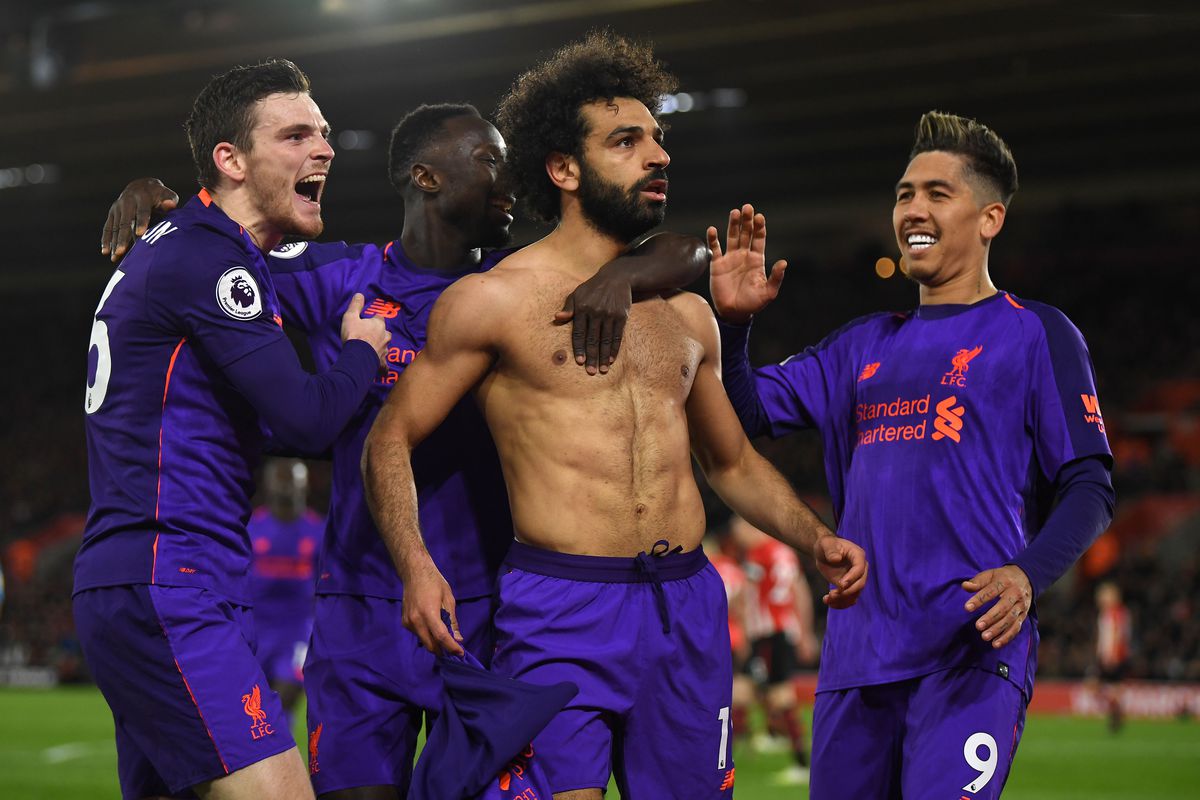 The Premier League is back after the international break and it’s a tight race at the top of the table, with just four points separating league leaders Chelsea from Tottenham in eighth place. This Matchday’s fixture is headlined by an exciting clash between Everton and West Ham, whilst Man United will be desperate to get back on track when they head to Leicester. As always, we have you covered with previews and picks from the crucial matches on Matchday 8!

After a disappointing campaign in season 2020/21, Liverpool have had an excellent start to this season, sitting in second place on 15 points, and are the only team yet to taste defeat this season. For Watford, it’s been a tough task as expected, with the newly promoted side struggling to match it with their more talented counterparts. The Hornets have just two wins from seven games, and handed Leeds their first win of the season in their last match. Watford are also dealing with a new manager in Claudio Ranieri after Xisco Munoz was sacked after the defeat to Leeds.

Just like in their title winning campaign in season ‘19/’20, Liverpool’s dynamic front three has been key to the Reds success early in this season. Mo Salah (6 goals), Sadio Mane (4 goals) and Diogo Jota (3 goals) have led Liverpool to be the number one attacking team in the Premier League, with 17 goals from seven matches. Salah has been the main architect, leading the Golden Boot race with six goals, and leading the Premier League in goal contributions with nine. Liverpool have been nothing short of dominant against Watford in the Premier League of late. The Reds have won seven of their last nine Premier League games against the Hornets, with their last four victories against Watford, the Reds have an average winning margin of 3.75 goals. In those four wins, Liverpool have not conceded a single goal.

The Reds have had three victories by 3 goals this season, and another by 2 goals, with the current form they’re in, paired with their dominance over Watford, expect this game to follow a similar trend. The Hornets are in turmoil and Liverpool are near the top of their game, the Reds won’t be leaving this one to chance.

After a bright start to this season, Manchester United is under a mountain of pressure after a disappointing few weeks which saw them lose to Aston Villa, and barely hold on for a draw at home against Everton. With Raphael Varane suffering an injury during the Nations League, United’s defensive depth will be pushed to the brink this weekend. They come up against arguably the most disappointing side so far this season, Leicester who sit in thirteenth place with just eight points, and no wins from their last four matches. Leicester have injury concerns of their own, with Wilfred Ndidi set to miss this clash with a hamstring injury.

Without Ndidi, Bruno Fernandes looks set for a huge game given his record against Leicester. Fernandes has two goals and one assist from three Premier League matches against the Foxes, and with Leicester lacking a quality defensive midfielder, Fernandes could run riot. Leicester have been one of the worst defensive teams in the league this season, conceding 12 goals from seven games, with United being one of the best attacking teams in the league. Scoring 14 goals from seven games.

Although they might be light on in defence, Manchester United possess three of the top ten goal scorers in the Premier League in Fernandes (4 goals), Cristiano Ronaldo and Mason Greenwood. With the firepower the Red Devils have, they are well positioned to expose a seriously out of form Leicester outfit. The Red Devils have had their way against Leicester since 2016, with a 7-2-1 record in 10 Premier League fixtures. Both teams will be challenged at the back, but the Red Devils depth in their attacking stocks, will give them the edge in this clash.

MANCHESTER UNITED TO WIN (+105 WITH POINTSBET)

Two sides who pose the biggest threat to the traditional big six, face off at Goodison Park on Sunday. West Ham started the season on fire, but have slipped back to ninth place on the table, with a 1-2-2 record from their last five games. Despite the drop off in form, the Hammers are only three points behind Everton and could leapfrog them with a win this weekend. Everton has been the biggest surprise package of this season, sitting in fifth place with a 4-2-1 record. New manager Rafa Benitez has the Toffees playing an attacking brand of football that is capable of matching it with the best sides in the Premier League.

Everton were excellent in a 1-1 draw at Old Trafford against Man United in their last outing, and should’ve taken all three points from the clash. West Ham are coming off a 2-1 defeat against the newly promoted Brentford, and pre-season concerns about their squad depth are starting to ring true. These two clubs rank top five in the Premier League for goals this season with West Ham ranked fourth (14 goals) and Everton fifth (13 goals). Their ability to shift the ball off the line in midfield to create attacking opportunities has been a major strength of both sides. Both sides are relatively evenly matched up, however the venue looks likely to create a big advantage for the Toffees.

Everton are yet to lose at home under Rafa Benitez, with 4-0-0 at Goodison Park in season ‘21/’22. The Toffees also have a good recent record against the Hammers, with a 3-1-1 record in their last five Premier League clashes against West Ham. This game looms as the most exciting of the weekend purely from a footballing aspect, these two sides love to play in a positive manner and create plenty of attacking opportunities. This should be an exciting affair, but Everton are just in too good of form for West Ham at the moment.