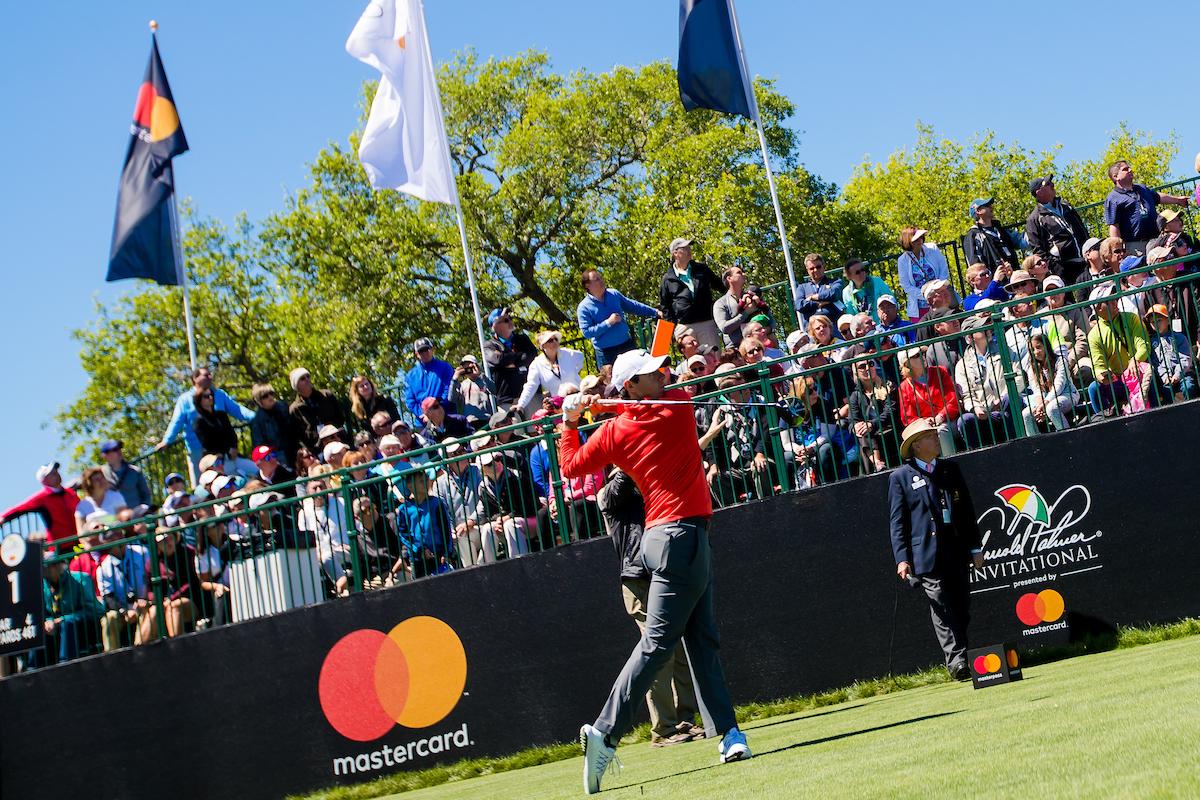 The 2019 PGA Tour season continues this weekend as a star-studded field descends on the Bay Hill Golf Course in Florida for the annual Arnold Palmer Invitational. Unfortunately, we couldn’t find a winner in the Honda Classic last weekend but we’ll look to bounce back as we provide our betting picks for the upcoming event below.

It’s a star studded line-up that will start at Bay Hill for the 2019 Arnold Palmer Invitational. Rory McIlroy will be back to defend his 2018 title alongside high profile Australian winners in 2016 and 2017, Jason Day and Marc Leishman. Tiger Woods has won the event on eight occasions and was set to make a start this weekend, however, neck injury has forced him to withdraw for the tournament.

The rest of the field will be headlined by Justin Rose, Brooks Koepka, Rickie Fowler, Bryson DeChambeau, Hideki Matsuyama, Francesco Molinari, Phil Mickelson and Tommy Fleetwood. Some interesting European names who will be looking to make a mark on te PGA Tour include Shane Lowry, Henrik Stenson and Ian Poulter. 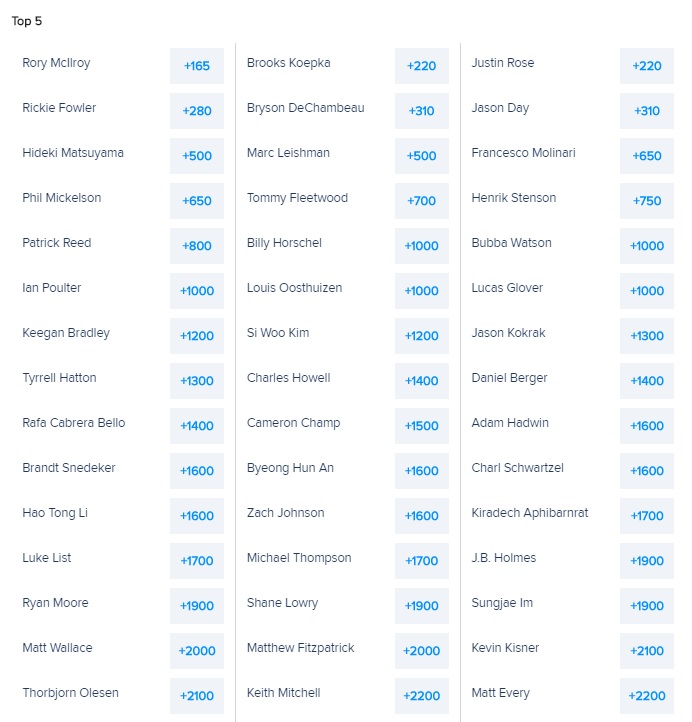 The Bay Hill Club & Lodge, owned and operated by the Arnold Palmer Estate, plays as a fairly long, 7,419, par 72. It is one of the most picturesque courses in Florida but also one of the toughest. The fairways are long and tricky to find, so strong players off the tee will be paramount this weekend and the last three holes in particular should separate the field.

The Club has hosted the tournament, formerly known as the Bay Hill Classic for 40 consecutive years. Australians have been successful over the years at Bay Hill with Marc Leishman, Jason Day and Rod Pampling all claiming wins while Stuart Appelby, Greg Norman, David Graham and Bob Stanton have all finished second. Two Aussies share the 18 hole record of 62 in Greg Norman and Adam Scott alongside American Andy Bean while Payne Stewart holds the 72 hole record of 264 for his winning effort in 1987. 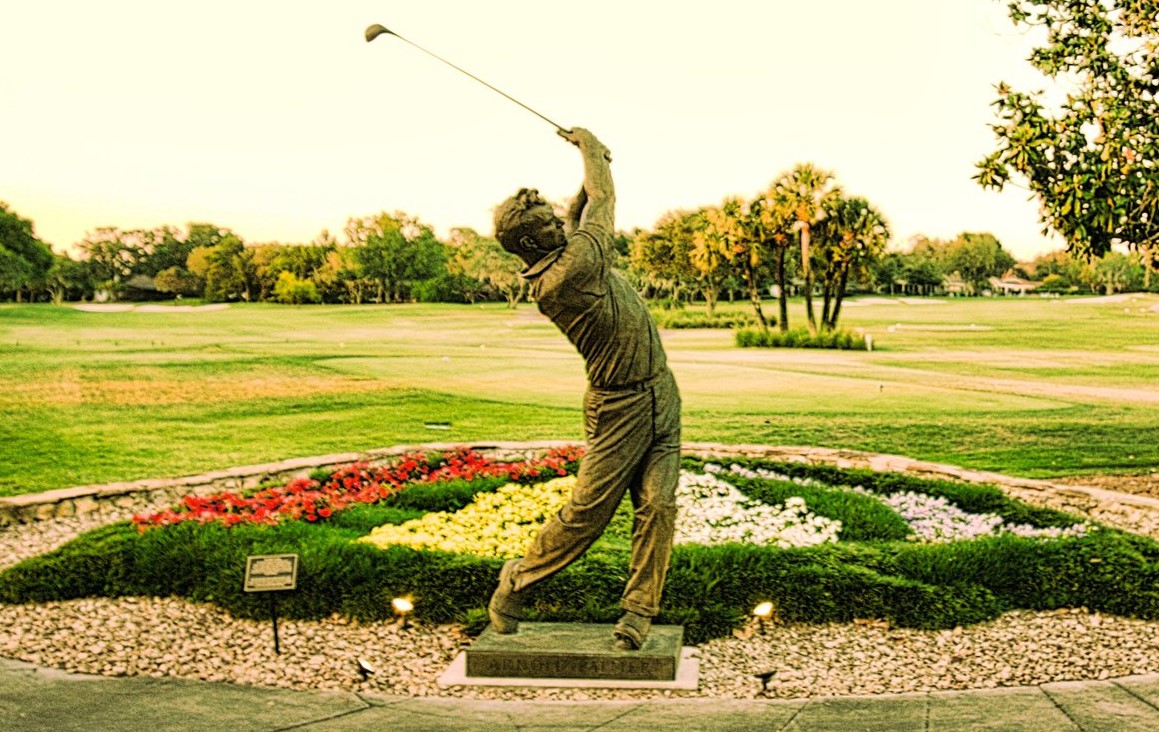 Tough to look past Justin Rose for our best bet this week. The Englishman dropped to #2 in the world rankings last week after Dustin Johnson picked up the WGC-Mexico crown. He’ll be looking to get back on top of the standings this weekend with a strong performance and has been outstanding at Bay Hill over the years. Since 2011, Rose has competed in the Arnold Palmer Invitational seven times. He has failed to make the cut just once and his other six results read T3, T15, 2, T9, T13, 3.

Our value pick this weekend comes in the form of Bubba Watson. Watson is well placed in all of the key driving categories, ranking number 2 in shots gained off the tee, number 37 in shots gained from tee to green and number 22 in total driving stats.

Watson has been in good form of late, finishing T4 at the Phoenix Open in February followed by a T15 at the Genesis Open. Since 2011, Bubba has competed in the event five times and hasn’t missed a single cut. His results include a T4 in 2012 and a T14 in 2013.