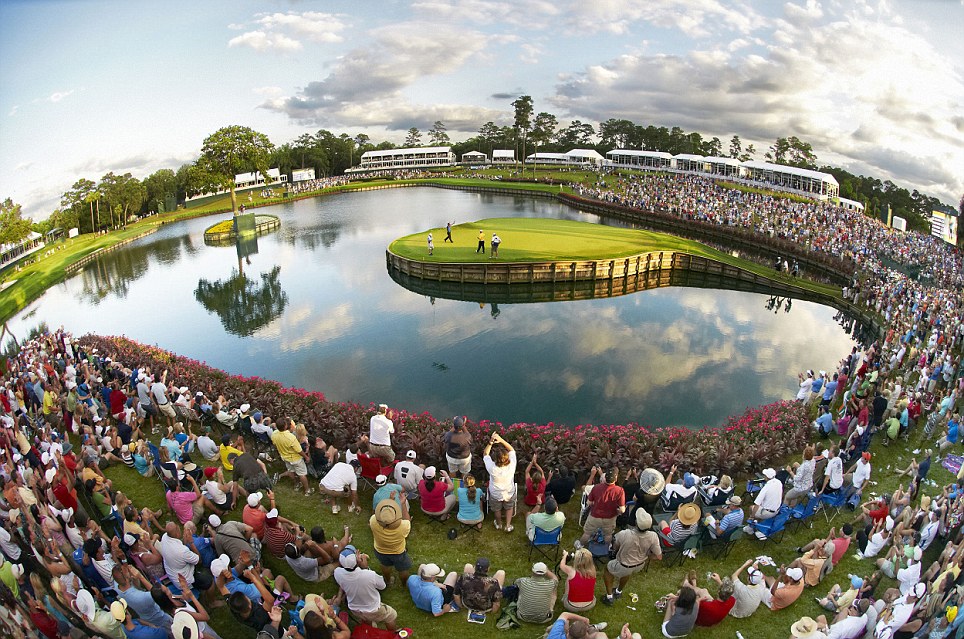 Just missed out on a winner alst weekend at the Arnold Palmer Invitational as our value pick Bubba Watson finished just outside the top 10. The PGA Tour rolls on this weekend as we head to TPC Sawgrass for The Players Championship, which is aptly nicknamed ‘the unofficial fifth major’.
We take a look at the weekend’s action in full and give our betting picks below!

With a monster $12,500,000 prize pool for the event, it’s no mystery why The Players Championship consistently brings out the best of the best every year. Every player in the top 30 in the world will be competing at TPC Sawgrass this weekend and all eyes will be on Tiger Woods, who will make his first start since the Honda Classic back in February.

Along with the previous winners, the best of the best will line up this weekend including all of the top ten players in the world in Dustin Johnson, Justin Rose, Brooks Koepka, Justin Thomas, Bryson DeChambeau, Rory McIlroy, Francesco Molinari, Schauffele, Fowler and Jon Rahm.

The Stadium Course at TPC Sawgrass will host the event, as it has done every season since all the way back in 1982, when American Jerry Pete became the first person to win The Players Championship at TPC Sawgrass after relocating from Sawgrass Country Club the previous year.

The Stadium Course was designed by famous course designer, Pete Dye, and offers a wide range of challenges. While it’s not extremely long at just 7,189 yards playing as a par 72, it’s accuracy off both the tee and on approach that will be paramount.

There are many well known holes on the course, and another will likely be added this season as the 12th has been redesigned to offer players a drive-able Par 4. However, the most famous of the wholes and arguably the most well known hole in all of golf is of course, the island green, Par 3 17th. Sit back and watch the dedicated 17th hole channel on the ShotLink Channel all weekend and enjoy the show.

Hard to look past the form of Rory McIlroy (+1200) at the moment. The Northern Irishman starts as second favourite for the tournament behind Dustin Johnson after a dominant 2019 calendar year so far. McIlroy has competed in five PGA Tour events and finished in the top five in four of them, with the remaining result a T6 at the Arnold Palmer Invitational on the weekend.

Rory hasn’t been extremely dominant on approach this season, which is one of the key factors we were looking for this weekend, however, is is the No.1 ranked player in shots gained from tee to green because of his superb play off the tee. Rory ranks highly in nearly every key stat this year.

The World No.6 also has some great pedigree at TPC Sawgrass. Injury derailed the first half of his 2018 season, so he missed the cut at the tournament last year, however, his five previous starts at The Players resulted in a T8, T6, T8, T12 and T35 from 2012 through 2017.

Looking for bit more value this weekend? Look no further than Marc Leishman (+5500). The Aussie is one of the best approach players in the game, ranked No.15 on tour in shots gained on approach to the green and put in a decent shift at the Arnold Palmer Invitational last weekend, finishing T23. Has already racked up four top 10 finishes through eight PGA Tour starts this season including a win at the CIMB Classic earlier in the season.

Still surprises me how little respect 2018 Masters Champion Patrick Reed (+5500) gets from the bookies. At +5500 this weekend, the World No.16 is way too low on the betting list and represents great value. Has played seven PGA Tour events in the 2019 season so far and has finished in the top 25 in six of them. Should be a lock to finish top 20 here.