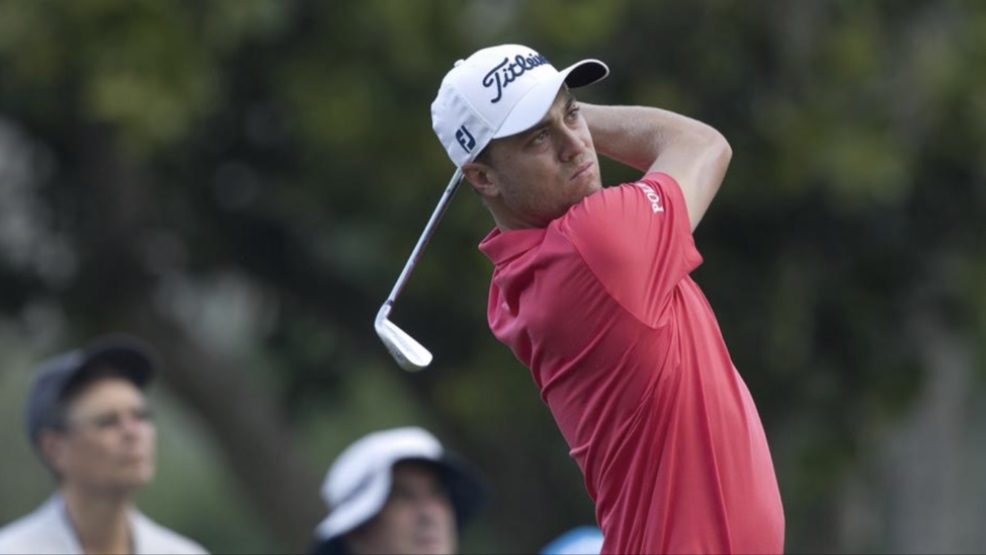 It was a fantastic weekend of golf action which saw Dustin Johnson climb back to the World No.1 with a dominant win at the WGC-Mexico! The tour moves on to sunny Florida this weekend for the annual Honda Classic, which should be an exciting affair at one of the PGA Tour’s most challenging courses.

We take a look at the weekend’s action and give our betting picks below!

Last year’s Honda Classic winner, Justin Thomas, will be back to defend his 2018 title as will former winners Rickie Fowler and Adam Scott, who took out the title in 2017 and 2016 respectively. Gary Woodland will make 10th start of the 2019 PGA Tour season and currently ranks No.3 in the Fed Ex Cup rankings and can jump above Xander Schuffele and Matt Kuchar with a strong performance this weekend.

The rest of the field is headlined by the likes of Sergio Garcia, Jimmy Walker, Martin Kaymer, Zach Johnson, Billy Horschel, Jhonattan Vegas and Aussie Cameron Smith. Former winners of the Honda Classic in Padraig Harrington, Ernie Els and Vijay Singh will also make a start on Thursday. 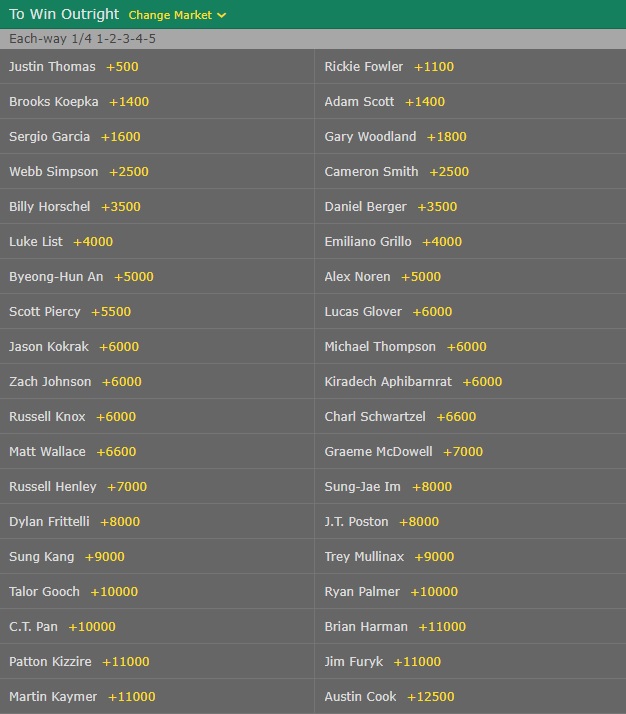 The Champion Course at PGA National Golf Club has been host of the Honda Classic since 2007, when it relocated from the Country Club at Mirasol. The Champion Course plays as a 7,125 yard, par 70 and is traditionally one of the most demanding courses on all of the PGA Tour. Only the host of the 2018 U.S. Open, Shinecock Hills, averaged higher scores across the whole PGA Tour last season and the best winning score at PGA National since the Honda Classic moved there was just -13, scored by Camilo Villegas in 2010.

A single digit score under par has won the Honda Classic in 9 out of the 12 years the event has been held at the Champion Course, with Justin Thomas taking the title last season with a measley -8. The course features over 100 bunkers lining the fairways and greens and 16 of the 18 holes have water in play.

After the course was redesigned by Jack Nicklaus in 1990, holes 15, 16 and 17 were famously earmarked the ‘Bear Trap’ and is arguably the most challenging three hole stretch in all of golf. Strong and confident long iron play and high green in regulation percentage should reign supreme in Florida this weekend.

Hard to look past Justin Thomas here. Arguably the most complete player in the world at the moment, Thomas had a rough round two and three in the WGC-Mexico on the weekend, however, flew up into the top 10 with a fourth round -9 score of 62.

Thomas is the number one player on the PGA Tour in shots gained on approach to the green and ranked No.6 overall in greens in regulation percentage. He also ranks in the top ten on tour in total shots gained, scoring average, birdie average and is first overall in shots gained tee to green.

While Thomas is yet to lift a trophy in the 2019 PGA Tour season, he has already racked up five top 10 finishes from seven official tournaments and has placed 3rd, 2nd, and 9th overall in his last three starts at the Phoenix Open, Genesis Open and WGC-Mexico respectively. Hasn’t missed a cut in all seven tournaments and has finished top 20 in all but one. Thomas is one of just two players (alongside Gary Woodland) in the top 11 of the Fed Ex Cup standings who is yet to win a title, proving his consistency.

Our value pick this weekend comes in the form of South Korean Byeong Hun An, who has started in five official PGA Tour events so far this season, making the cut in all five and ranking up two top 20 finishes including a T13 at the CIMB Classic and a T20 at the PHoenix Open.

He was also fantastic at the Hona Classis last season, finishing T5 and shooting socres of 69 and 65 in rounds two and three to finish -4. Great value this weekend at +5000.