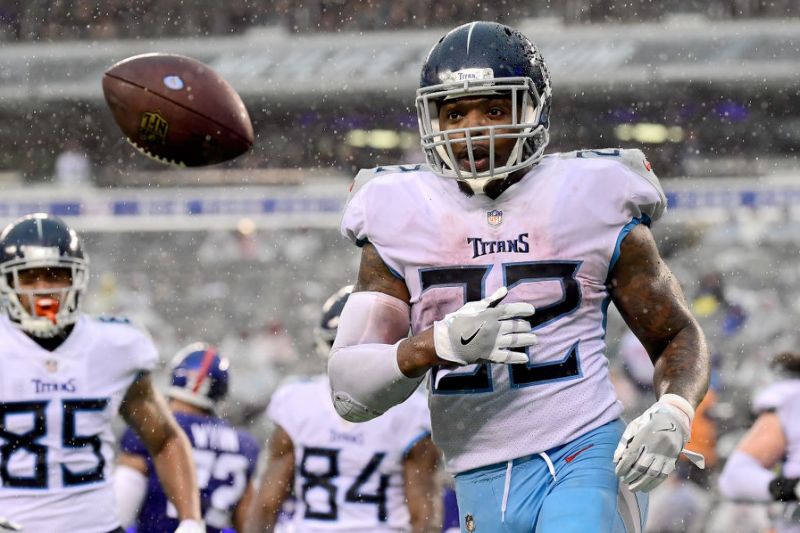 With no Thursday game in Week 16 of the NFL, the weekend’s action instead gets underway on Saturday with a great two game slate. The Titans will be hosting the Redskins in the earlier game followed by a fantastic AFC clash between the Chargers and Ravens. We provide our best pick for the day’s action below.

Unbelievably, the Redskins are still in the hunt for the NFC East division after losing their starting quarterback Alex Smith earlier in the season. They currently sit just one game behind the Dallas Cowboys and are tied on 7-7 with the Philadelphia Eagles. Washington will need to win both of their remaining games to give themselves a chance at qualifying, even then, other results will need to go their way.

The Redskins bounced back from a four-game losing streak with a win over the Jacksonville Jaguars on the weekend. They kept the Jags to just 13 points in Jacksonville to secure their first win since losing Alex Smith to injury.

While the Redskins offence hasn’t been firing since Smith went down, they have managed to stay competitive in the majority of their games. They went down by just 2 points to Houston in Week 11 before losing by just 8 points in Dallas in Week 12.

Led by a couple of monstrous games by running back Derrick Henry, the Titans have rolled over the Jags and Giants in the past two weeks. Their defense has been ridiculous, allowing just nine points over the two games while Henry has racked up over 400 rushing yards and six touchdowns.

The Titans currently maintain an 8-6 record and are in the midst of a tight four team battle for the one AFC Wildcard position that is available. A Week 17 game against the Colts could end up being the decider for them but they’ll need to get past the Redskins first at home.

The Titans are 8-6 against the spread so far this season and 4-2 against the spread at home. They are in the enviable position of being able to close out the regular season with two home games and with the defensive form they are in, should back themselves to win both.

We think the Titans should be able to get the job done at home, but 10.5 points is a large line. The last three games between the two teams have been decided by three points or less and although they have lost their starting quarterback, the Redskins have looked competitive in a bunch of games since.

We think the Skins cover the large line here.