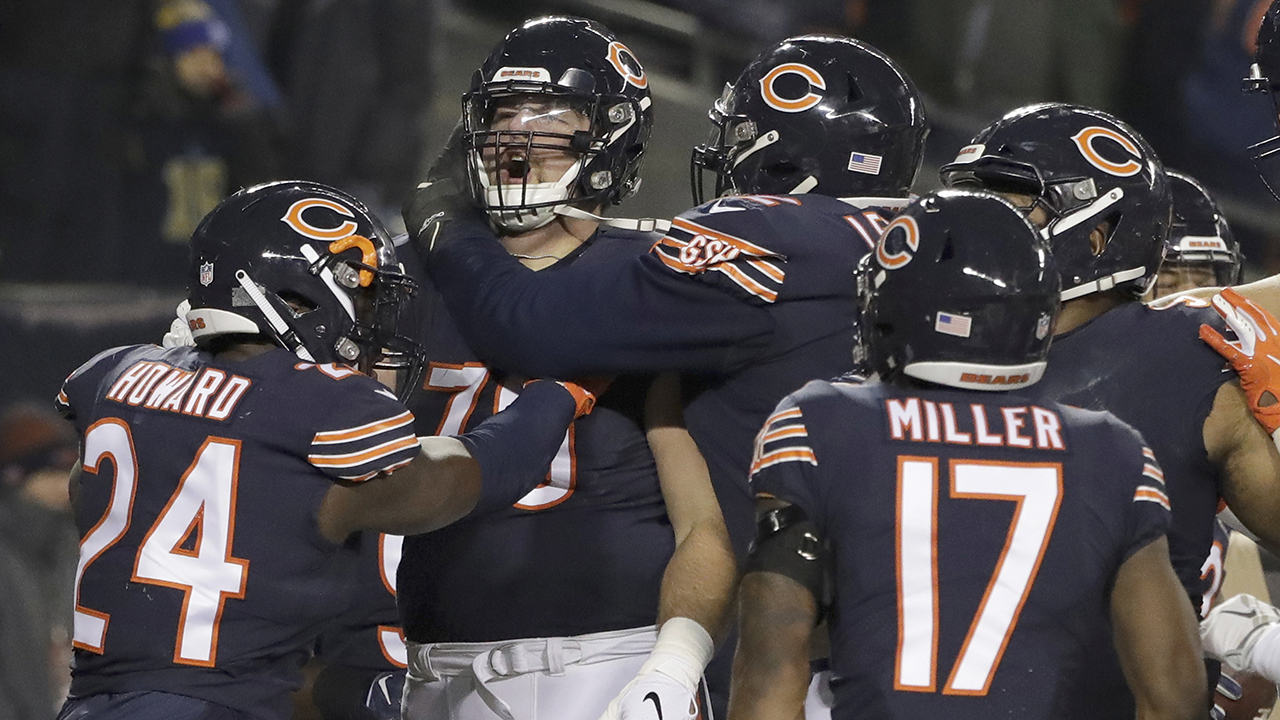 Sunday in Week 16 of the NFL offers a fantastic 13 game slate headlined by a couple of massive matches later in the day. Our attention for our best pick of the day will be on the Chicago Bears at San Francisco 49ers game, which kicks off at 4.05pm ET.

The Bears have proved to possess one of the best defenses in the league throughout the regular season so far. They have clinched the NFC North division with a 10-4 record through 14 games but will be looking to win their two remaining games in an attempt to jump into the second seed over the Los Angeles Rams.

The Bears have kept their opponents to just 18.9 points per game in 2018, which is the third best mark in the league while they lead the league in total interceptions and takeaways.

They are on the back of two great wins against the Los Angeles Rams and the Green Bay Packers over the last two weeks. The Rams win was particularly impressive, as they kept what was the highest scoring team in the league at the time to just six points, racking up four interceptions on Jared Goff.

The Bears will be away from home this season where they have been just 3-3 this season both straight up and against the spread.

Believe it or not, the 49ers have won their last two games in a row and will be looking to salvage something from a season that didn’t go according to plan. After starting quarterback Jimmy Garoppolo went down with a season ending knee injury, many expected the 49ers not to win another game, however, they have been impressive over the last two weeks at home against the Broncos and Seahawks, picking up two wins to send them to 4-10 on the season.

The 49ers will be at home again this week, where they have won all four of their games so far this season and maintain a winning record. They are, however, just 3-4 against the spread at home and their last two wins have both come by single digits.

Rookie QB Nick Mullens has been serviceable over the two-game winning streak, passing for a combined 600 yards and racking up four touchdowns with just one interception. He’ll have a much tougher time of it against the Bears, however, who have proved to be one of the stingiest defenses in the league.

The 49ers haven’t scored 30 points since their Week 9 demolition job of the Oakland Raiders. In fact, that game was just the second time since Jimmy G went down with injury that the 49ers had racked up 30 points.

While they have won their last two, they have found it pretty tough to score consistently over the past four weeks, scoring just 17.75 in those four games. Against a fired up Chicago defence, we think they struggle to get in the 20s this week.