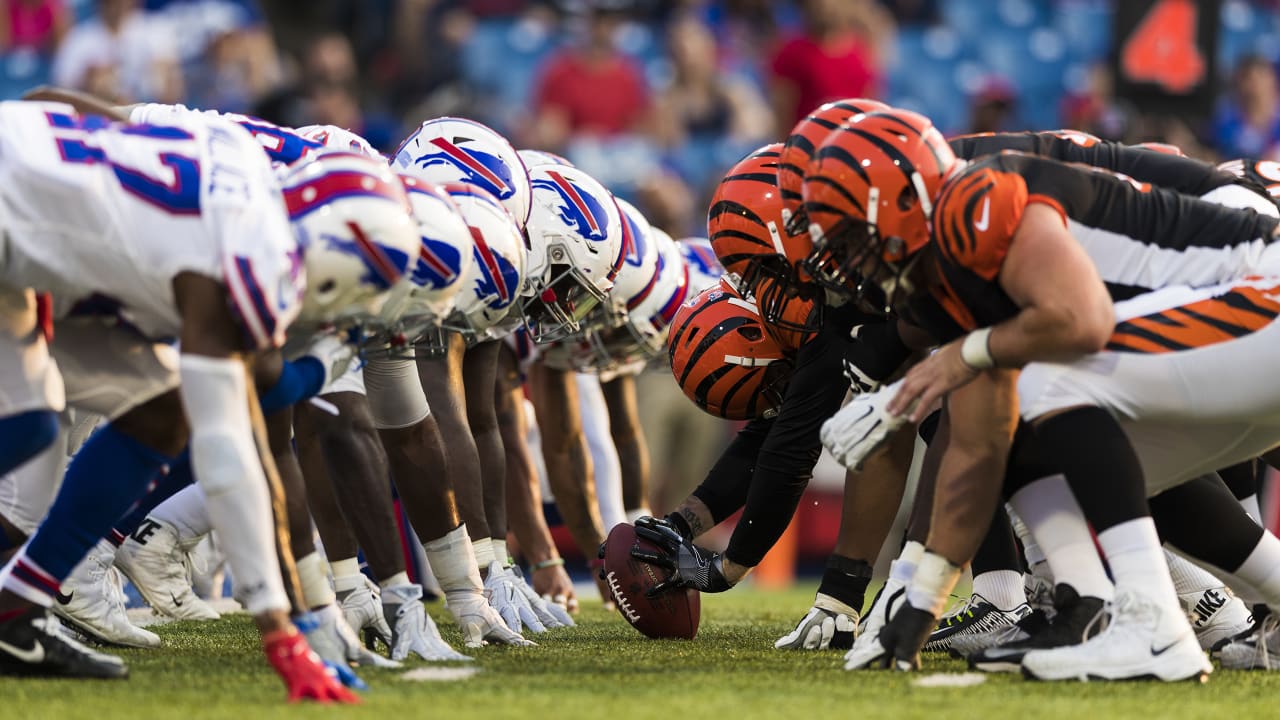 Week 17 in the NFL offers up some massive matchups with real playoff implications. Check out our preview and betting picks for the key matchups in Week 17 here.

The Cowboys are 11-4 on the season and while they have already locked up a spot in the playoffs, they’ll be hunting more as they are still well and truly alive in the race for the NFC East, especially given the Eagles will play their final two games without QB Jalen Hutts.

The Titans got off to a hot start in season 2022-23, but have lost their last five games in a row to fall out of top spot in the AFC North. Winning the division is now their only chance at qualifying for the playoffs, a touch task with games against the Cowbosy and the new division leading Jaguars in their last two.

The Cowboys start as overwhelming 12.5 point favourites on the road, which I think is just a little too high going into this one. As bad as the Titans have been lately, they have lost their last two games by an average of just 3.5 points in low scoring games. I think they can keep this relatively close at home with so much on the line.

Arguably the best matchup in Week 17 pits two NFC North opponents against each other in a big divisional matchup. The Vikings have already wrapped up the division but still have a lot to play for as the No.2 seed and the home field advantage that comes with it could be super important to them in the playoffs.

For the Packers, it’s absolute do or die time, as they need to win their last two games and hope that other results go their way to sneak into the playoffs. Aaron Rodgers and the Packers have won their last three to keep themselves in contention including an impressive upset win over the Dolphins on the weekend.

I like the Packers at home here. They have so much momentum at the moment and it seems only fitting that Aaron Rodgers makes a real shake of this playoffs run with two big divisional wins over the Vikings and Lions. Back them to cover the 3 point spread.

Two of the best teams in the AFC do battle on Monday night football as the Bengals host the Bills from 8.30pm. The Bills have won their last six games in a row to re-affirm their dominance over the AFC East, now four games clear of their nearest opponents and in a battle for the top seed in the conference with the Chiefs and Bengals.

Cincinnati are in that race on the back of seven straight wins where their offense has looked arguably the best in the league. They have put up a monster 29.3 points per game and covered the spread in all seven of those wins.

Tough to split these two teams but I love the over here. They are two of the top six scoring teams in the NFL and are both basically injury free on offense.