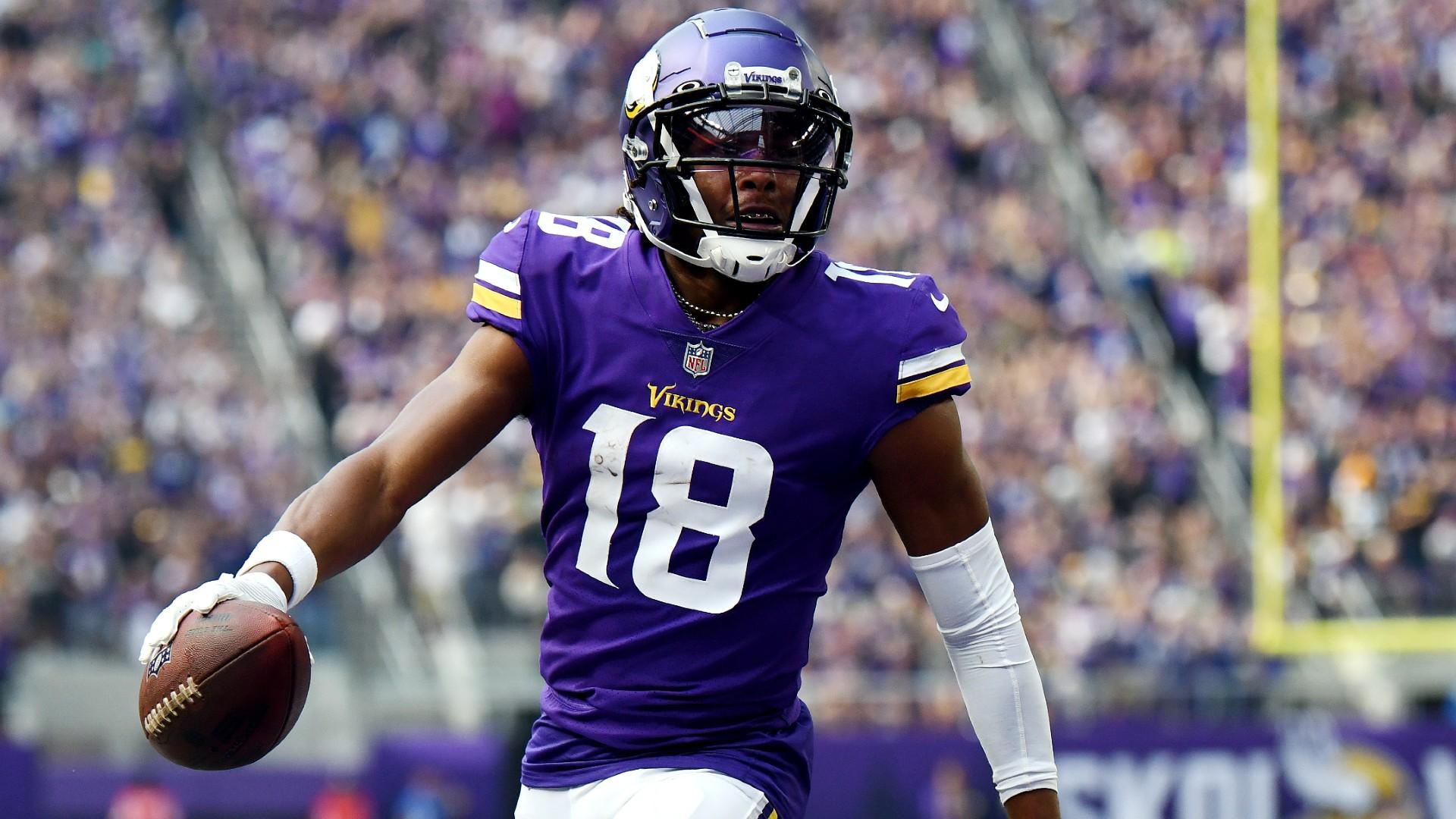 Week 16 in the NFL spans across Christmas and boasts a great slate of games! Check out our preview and betting picks for the key matchups of the week below.

The Jags captured a miraculous win over the Cowboys in Week 15 to move to 6-8 on the season. They are now just one game behing the Titans in the race for the AFC South and win here would drastically increase their chances of claiming a spot in the playoffs. Young gun Trevor Lawrence has been dominant over the last month for the Jags, putting up 296.5 yards per game across his last four.

The Jets have lost their last three games on the trot to fall out of the hunt for the AFC East. After a good start to the season which saw them enter the bye at 6-3, they will no doubt be disappointed with their back half, but they are still in the mix for a wildcard spot given they run the table.

The Jets start as 1.5 point underdogs at home, which seems right given the Jags have been one of the better offenses in teh league over the last month. Staying away from that line though and opting for the over here. The last six Jags games have resulted in an average of 58.6 total points.

The Pats suffered one of the all-time worst defeats in Week 15 as they went down to the Raiders on a crazy final play with scores tied. They will be desperate to bounce back this week and keep themselves in the mix for wildcard spot in an extremely competitive AFC.

The hottest team in that same conference is the Cincinnati Bengals. They have won their last six games on the trot to move into the top spot in the AFC North division. Theyhave covered the spread in all six of those games on the back of some brilliant offensive play from Joe Burrow, who has led the Bengals to 30.5 points per game across those six.

I like the overs again here. The Patriots defence hasn’t been what it was at the start of the season in their last month or so. I thought this line would open at about 45.0 but the 40.0 number is just too good to pass up given how good the Bengals offense has been lately.

The Chargers have won their last two in a row to rocket back into contention for a wildcard spot in the AFC. They are now in the box seat along with the Ravens, and have a good run home with three winnable games against the Colts, Rams and Broncos.

The Colts have fallen off dramatically since their bye, losing their last four games and were victims of the largest comeback defeat in the history of the NFL on the weekend. They led the Vikings 33-0 before losing 39-36 to fall to 4-9-1 on the season.

The Chargers will win this one. They have so much to play for compared to the Colts who have absolutely nothing left to play for this season. Surprised this line isnt up around 5 or 6 even on the road. Lay the 3.5 and run here. 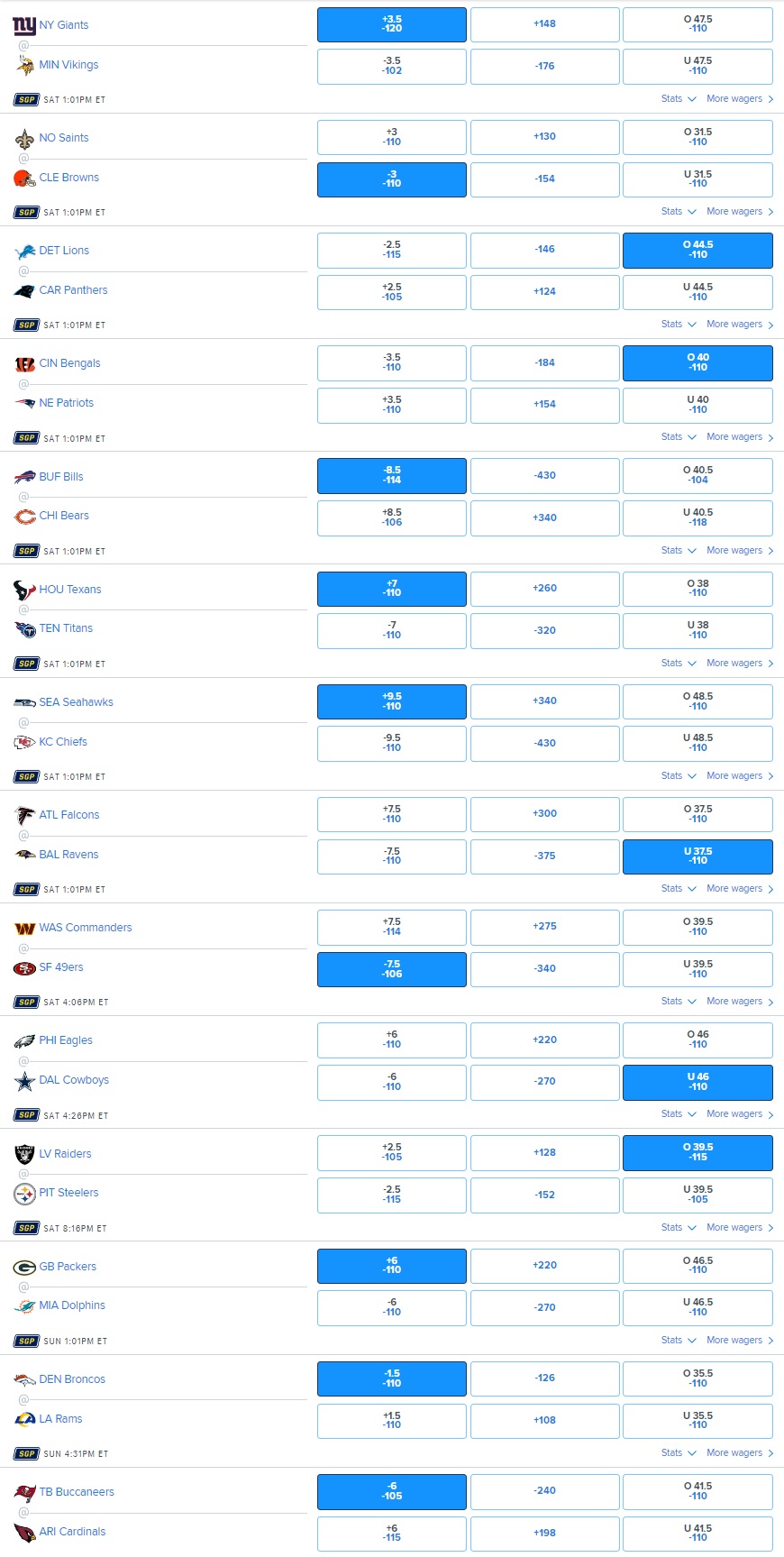