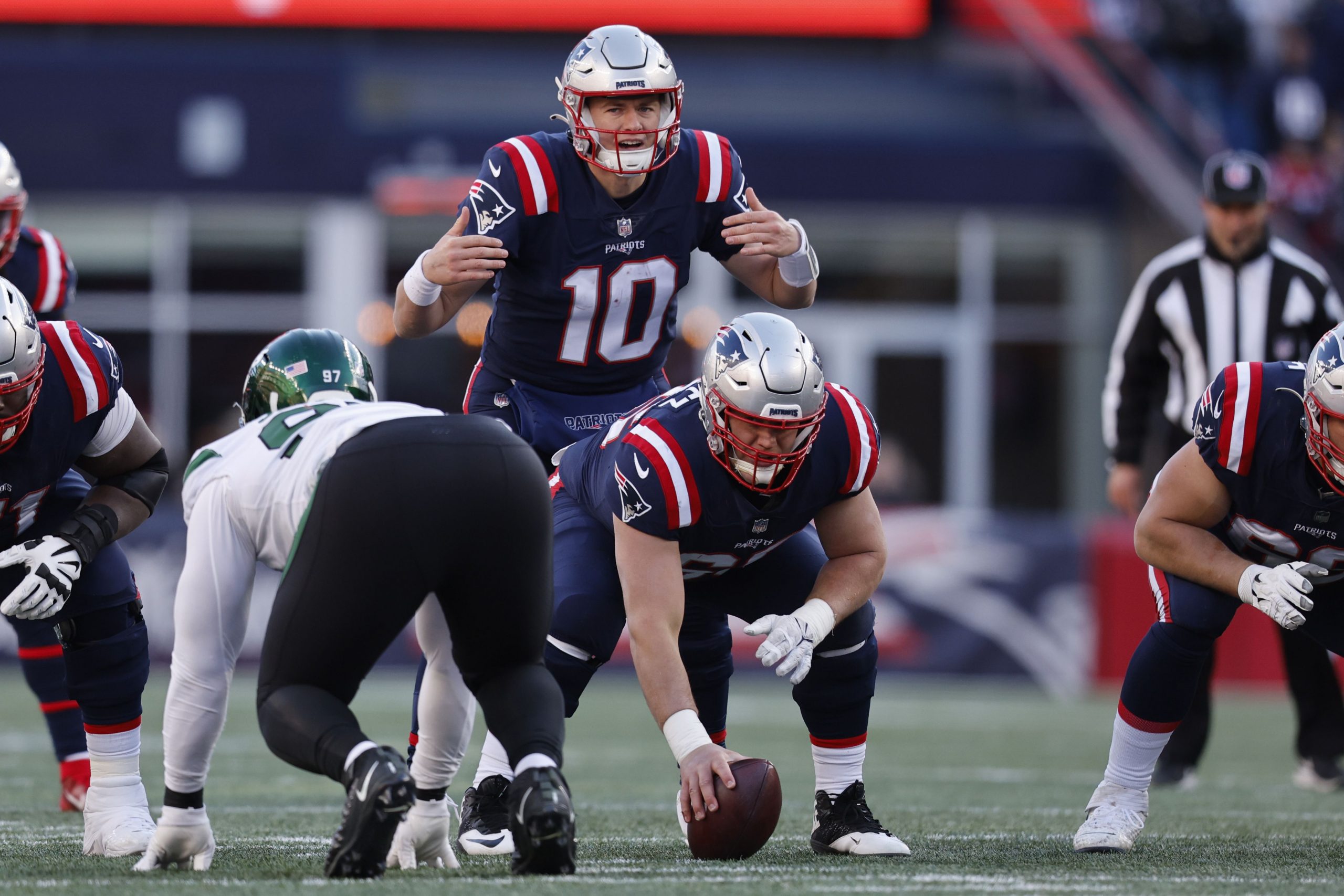 The show must, unfortunately, go on this weekend in the NFL. Many will, understandably, have their mind on other things this week with the heartbreaking circumstances that unfolded in the Bill-Bengals game on Monday night. There are plenty of matchups with playoff implications this week, so check out our preview and betting picks for the key games below.

Sunday football is back this week as the Jaguars host the Titans in a massive clash where the winner will advance into playoffs. It’s been a tale of two halves for both of these teams this season.

The Titans got off to a hot start in 2022-23, starting the season 7-3. They have lost their last six games in a row to fall out of the lead in the AFC South. Their opponents have had a contrasting season. After starting 4-8, they have won their last four in a row to claim top spot in the division, and now will need a win or tie to go through to the playoffs.

the Jags start as big 6.5 point favourites here, which is a little too high for my liking given how much is on the line for both sides. Even though the Titans have lost their last six in a row, their defense has been fairly solid over that period, allowing under 20 points per game over the last three. I think this will be a low scoring game in where they cover or even win outright.

The Dolphins bottled it on Sunday. They had a golden opportunity to lock up a playoffs spot with a win over the Patriots but couldn’t get the job done, going down by 2 points in a thriller .They now need to win against the Jets and hope that the Patriots lose on Sunday to the Bills (a game that may not even go ahead).

The Jets and Dolphins have both lost their last 5 games in a row but New York don’t have anything on the line for this clash, having dashed their playoffs hopes a few weeks ago.

The Dolphins start as just 1 point favourites here, which I think is a little low given how much is on the line for them and how little for the Jets. New York have put up just 15.8 points per game over their last five and just 9 total points in their last two. Back the Dolphins to cover here.

Four weeks ago, many thought that this Week 18 matchup would have no spice to it, but now it is arguably the most important of the week as the winner will claim the final remaining spot in the NFC playoffs. The Packers have won their last four games in a row and now look like one of the in-form teams in the competition. Many sides in the NFC would no doubt be hoping they lose here, as a matchup against Aaron Rodgers in current form does not seem enviable at the moment.

The Lions are coming off a win over the Bears on the weekend, putting up 41 points on the back of a great showing from QB Jared Goff. They have won four of their last five games and have been one of the best offenses in the league in the back half of the season.

I like the overs here. The Lions have put 27.1 points per game this season, goof for fourth in the league. As for the Packers, they are ranked 14th in that category, but their offence has no doubt improved over the last month, putting up 29.75 in their last four. 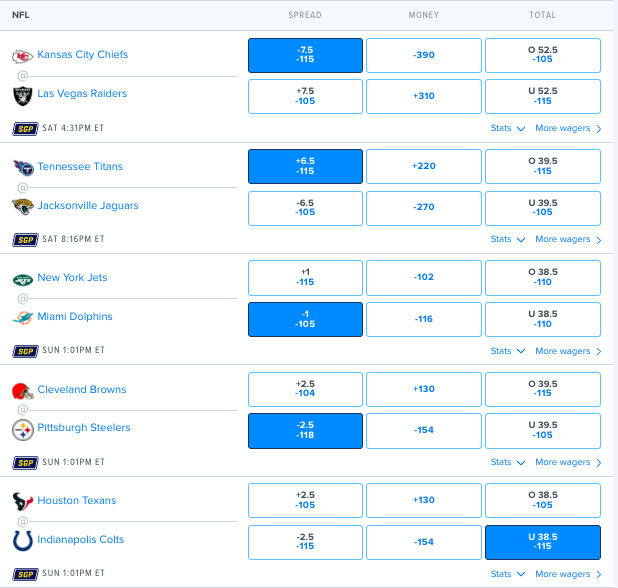 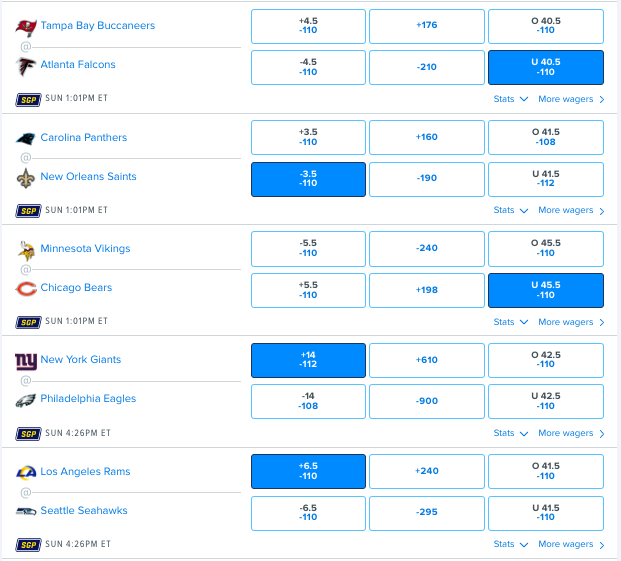 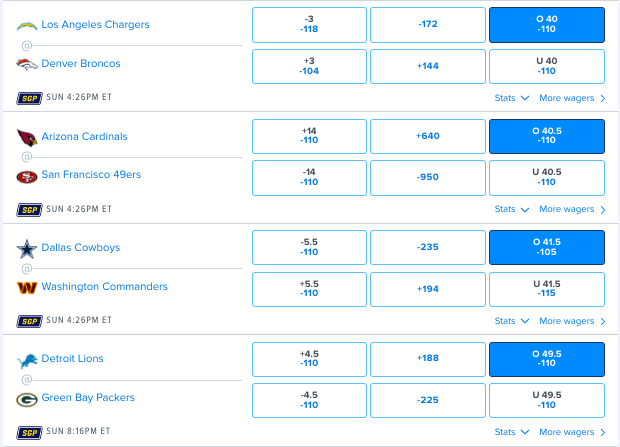