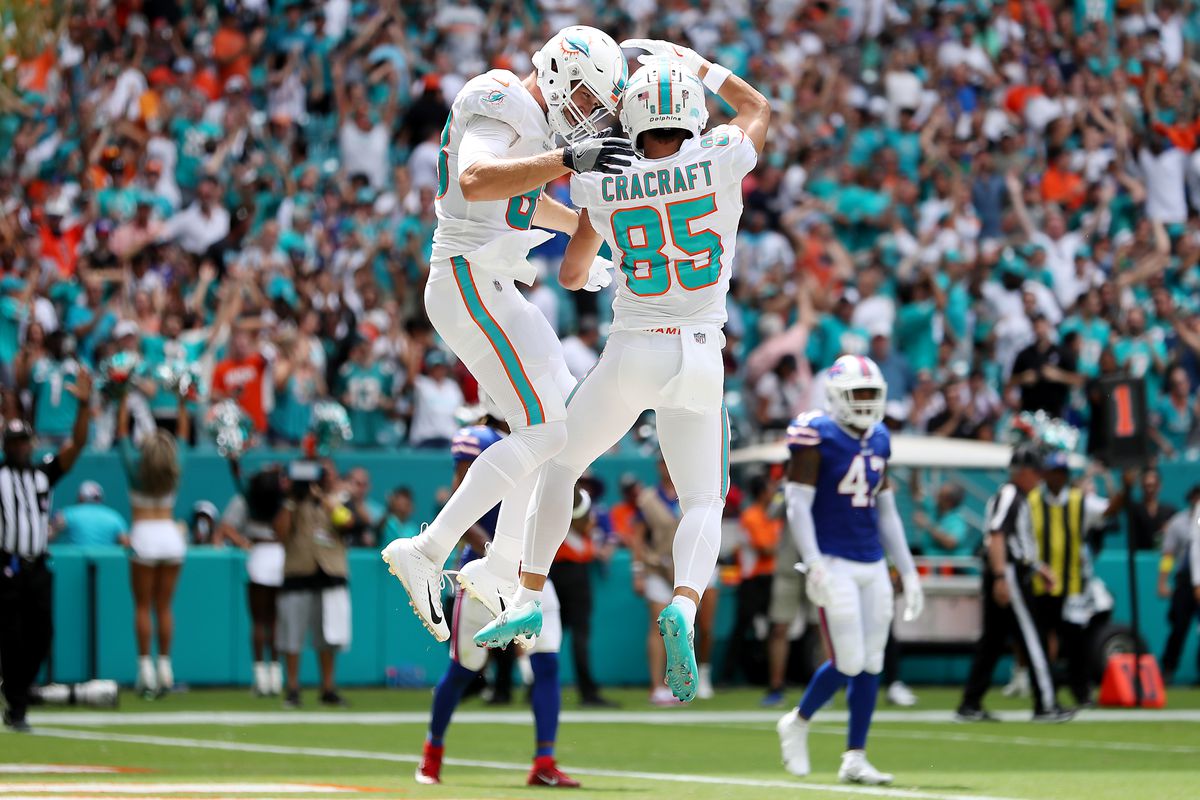 Week 15 in the NFL is set to be a good one, with three Saturday games on the card as well as the usual slates! Check out our previews for the key games of the week below.

Interesting NFC West clash to open things up on Thursday night as the Seahawks host the 49ers. If Seattle could manage a home win here, they will pull to within just one game of the 49ers in the division and take one step further toward securing a playoff berth.

It’ll be a tough test though, as the 49ers have won their last six games and look like one of the best offenses in the league at the moment. In those six wins, they have put up 28.6 points per game on the back of some incredibly strong play from star running back Christian McCaffrey.

The Seahawks suffered a disappointing loss to the Panthers in Week 13 and have now lost three of their last four. They have a tough run home but I think they can cover the 3.5 point spread here. The 49ers are down to 3rd string quarterback Brock Purdy and even he sustained a rib injury and is questionable for Week 15. Back the Seahawks to cover and make this division interesting.

The game of the round sees the Bills hosting the Dolphins in a massive AFC East clash. This game will go a long way to deciding the division, with the Dolphins currently trailing the Bills by just two games with four to play.

The Bills have won their last four games in a row and can basically wrap up the division with a fifth win here.  They certainly haven’t been convincing in those four wins, going just 1-2-1 against the spread in that period, usually as heavy favourites.

The Dolphins have also hit a patch of bad form, losing their last two games in row to the 49ers and Chargers. Their dynamic offense has struggled to click over the last two weeks, putting up just 17 points in each of their losses.

I like the overs here. The Dolphins recent form has brought this total in to just 42.5 but these two teams average a combined 51.

Another big divisional matchup headlines the Sunday action as the Giants travel to Washington to take on the Commanders. While many thought that the NFC East would be one of the worst divisions in the league this season, it’s been arguably the best and both of these teams are still well and truly in the playoff hunt with 7-5-1 records.

The two teams squared off just two weeks in New York ago where the game ended in a 20-20 tie. The Commanders have had their bye week in between to prepare for another matchup with New York, while the Giants are coming off a disappointing loss to the Eagles at home.

Tough to split these two teams but I think the extra week of recovery will make a big difference here as well as the home field advantage. Back the Commanders to cover the 4.5 point spread at home.