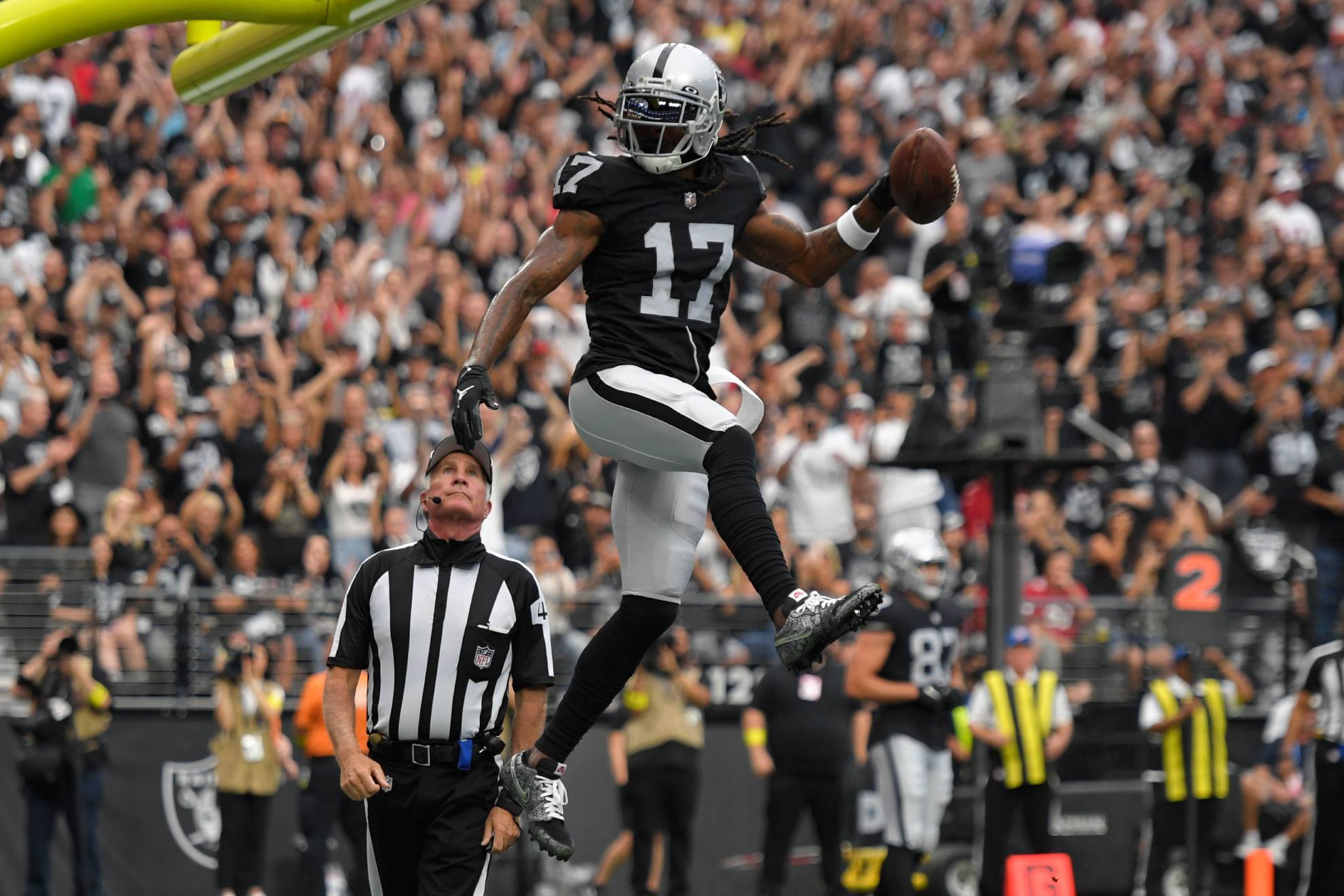 Week 13 in the NFL is set to be a big one with Thursday night football between the Patriots and Bills kicking things off! Check out our previews for the key games as well as betting picks for every matchup below.

The Raiders have found a patch of form over the last month, winning three straight games on the back of some dynamic offensive efforts from RB Josh Jacobs and reciever Davante Adams. The Raiders have put up 29.6 points over those three wins and could make a run at a wildcard spot in the AFC if their form continues.

The Rams have lost six straight games and will likely go into tank mode now with their season done and dusted. They were gallant in a loss to the Seahawks in Week 14 but it was too little too late as they now sit four games outside of a wildcard spot in the NFC with 5 games to play.

Not super interested in either team at this early 5.5 point line in favour of the Raiders but I do love the overs here. Shocked that this number has opened up at just 43.5. I think by game time on Thursday night it could be 45.5 at least. The Raiders are one of the highest scoring teams in the league this season and the over is 7-5 in their games this season, having hit in three of the last four.

The Dolphins snapped a five game winning streak with a disappointing loss in San Francisco in Week 13. After leading the game early, they went down by 16 points to the 49ers and their offense struggled for the first time since all the way back in October.

The Chargers also suffered a Week 13 loss, going down by 7 points to the Raiders on the road. They have a 6-6 record on the season and are still right in the hunt for a wildcard spot in the NFC, however, they will likely need to win at least three, probably four of their remaining five games.

The Dolphins start as slight 2.5 point favourites on the road but im liking the look of the overs once again here. Both of these teams sit in the top half of the league in total offense this season, averaging 24.9 and 22.7 points per game respectively while they both sit in the bottom eight in the league for points alllowed per game. Expect a bit of a shootout here.

Another prime time matchup in Week 14 makes it three in a row for the Patriots, who went down to the Vikings on Thanksgiving before being beaten comfortably by the Bills on TNF last week. They will look to bounce back and keep their season alive with a road win over the Cardinals, while a loss would surely mean the end of their playoffs hopes.

The Cardinals have lost their last two in a row and have now all but dashed their hopes of making the playoffs in the NFC. They are 4-8 on the season adn sit three games outisde the wildcard race, having gone down to the Chargers by just one point in their last game.

The Cardinals have been dreadful at home this season, maintaining just a 1-6 record at State Farm Stadium. The Patriots offer some good value here with much more to play for and a strong defense that still ranks 7th in the league despite an average record so far.