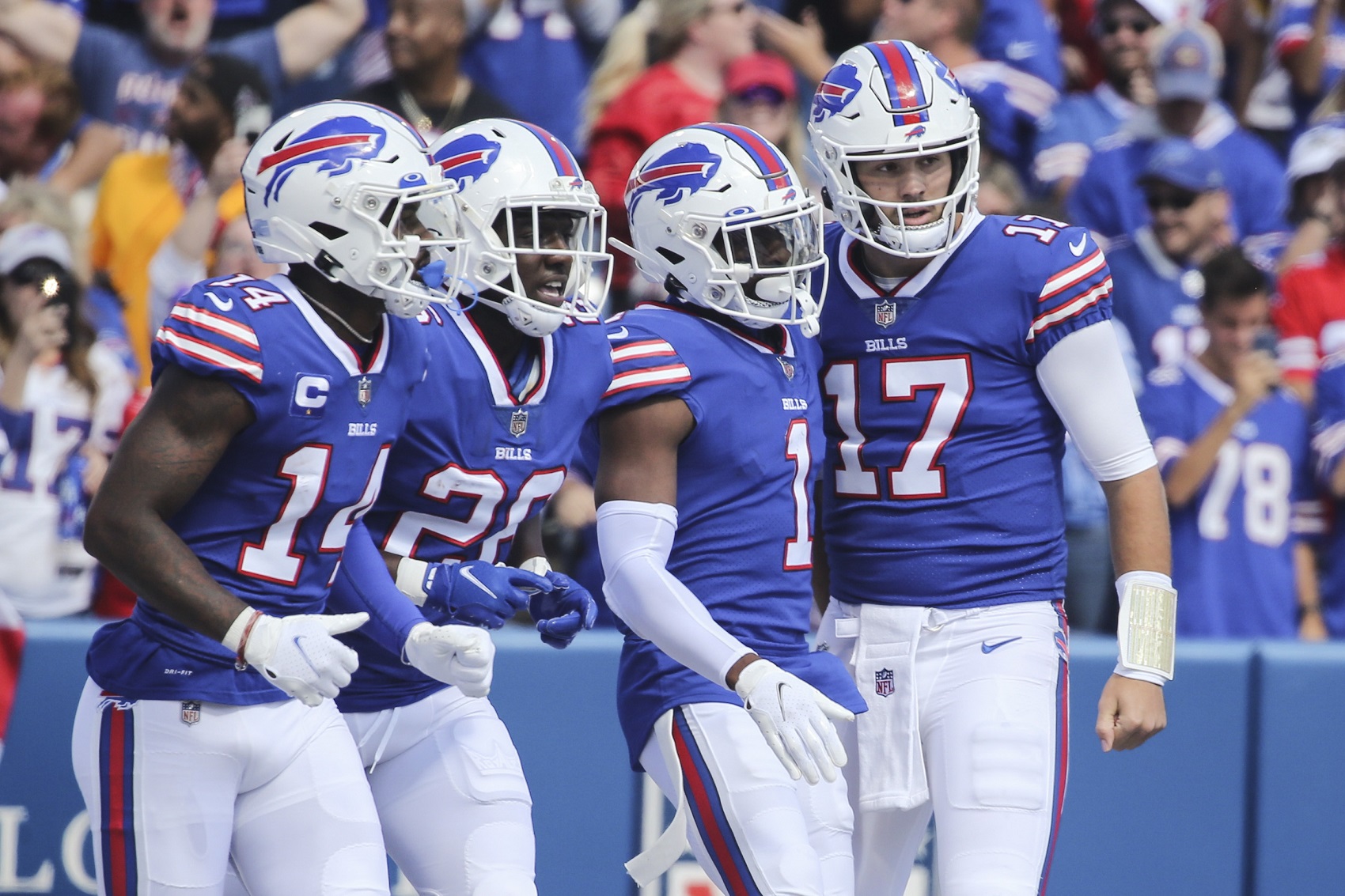 The 2022-23 season is finally here! The season kicks off on Thursday night with an absolutely mouth-watering clash between the Bills and Rams and Total Sports Picks will once again be running you through out best weekly picks this year.

Check out our Week 1 betting previews for the key matchups as well as our picks for every game below!

The NFL schedule makers have dished up a fantastic Week 1 slate and kicking things off will be the reigning Super Bowl Champion Rams hosting the current Super Bowl favourites, the Bills, in a tasty Thursday night clash. The Bills are the hot pick to go all the way this season, but it’ll be a tough start to the season with the cross country road trip to face arguably the best side in the NFC.

Interestingly, the Rams start as slight 2.5 underdogs at home, which could be down to the fact that they lost a few key players in this off-season, however, I still think it’s a bit of a slight on LA and I think that the current public love affair with the Bills is just a touch unwarranted.

It’s a tough game to call either way in the opening week of the season without having seen any meaningful football from either team. I think it will be high scoring though. Both teams possess high powered offences who averages 28.4 and 27.1 points per game respectively last season. Back the overs  here.

Another monster matchup headlines the Sunday slate in Week 1 as the Cowboys host the Buccs from 8.20pm. The Buccs will be looking to get their season off to a winning start while the Cowboys will be desperate to prove they are a contender this season by taking an early scalp.

These two teams kicked off the 2021 season as well, a game that the Buccaneers pinched by 2 points in a high scoring game. The Buccs went through a few brief moments of unknown in the off-season after Tom Brady announced his retirement, but a change of heart just a few days later renewed Buccs fans faith in the team.

The core of the Cowboys unit are mostly all back for another season, but the biggest challenge for them remains the unpredictable health of quarterback Dak Prescott. The Cowboys were the best team in the league against the spread last season at 13-5. Can’t overlook that record at home.

The Broncos and Seahawks wouldn’t exactly have been a massive ticket seller in years past but with the recent move of Russel Wilson from Seattle to Denver, this matchup has an extra layer of storyline. The Seahawks overhauled in the off-season not only letting go of Wilson but a bunch of other key players.

Seattle is set to be one of the biggest regressors in season 2022, but they will at least get the home field advantage in Week 1 in an attempt to get their season off on the right foot.

The Broncos look really solid on both sides of the ball now and have addressed the main glaring concern that they have had over the last few seasons by adding a QB capable of playing at the elite level. Whether we see that on a consistent basis from the 33-year-old Wilson is another question.

Giving the Broncos the benefit of the doubt in Week 1 and backing them to cover this 6.5 point spread on the road. 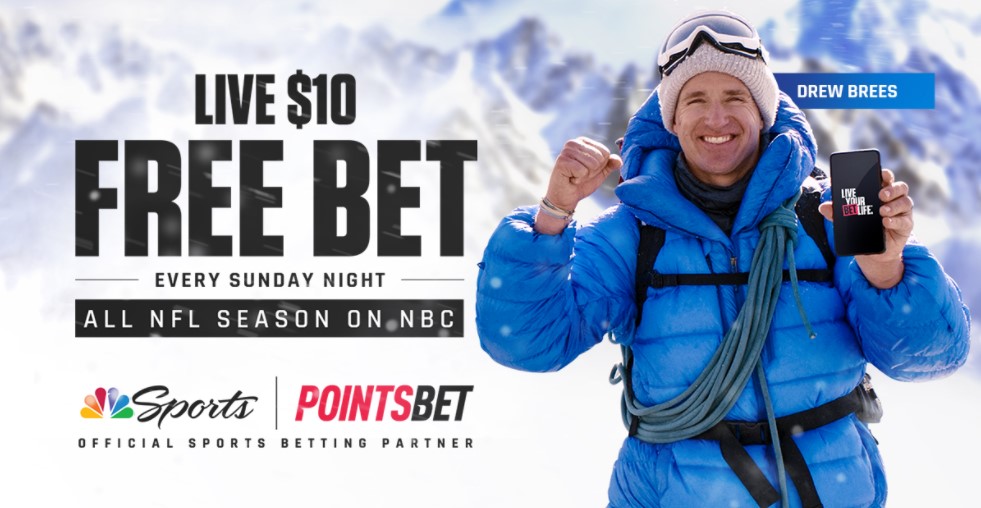 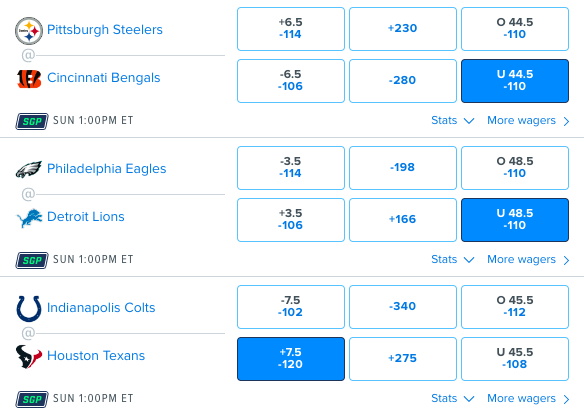 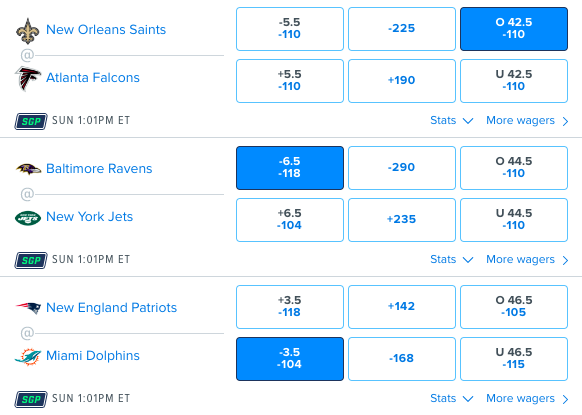 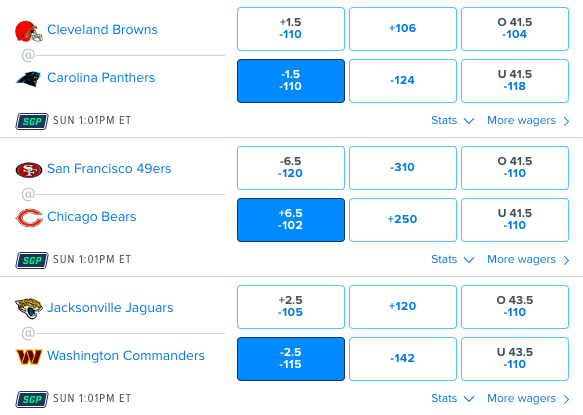 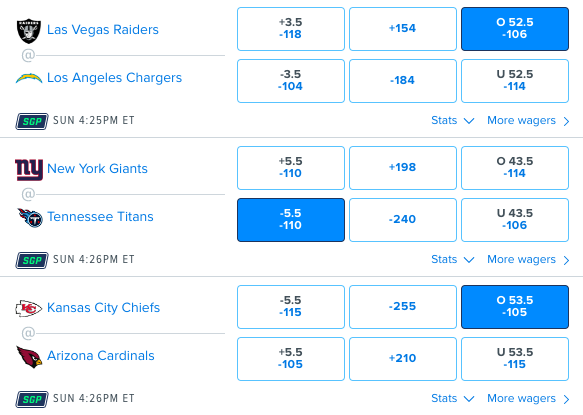