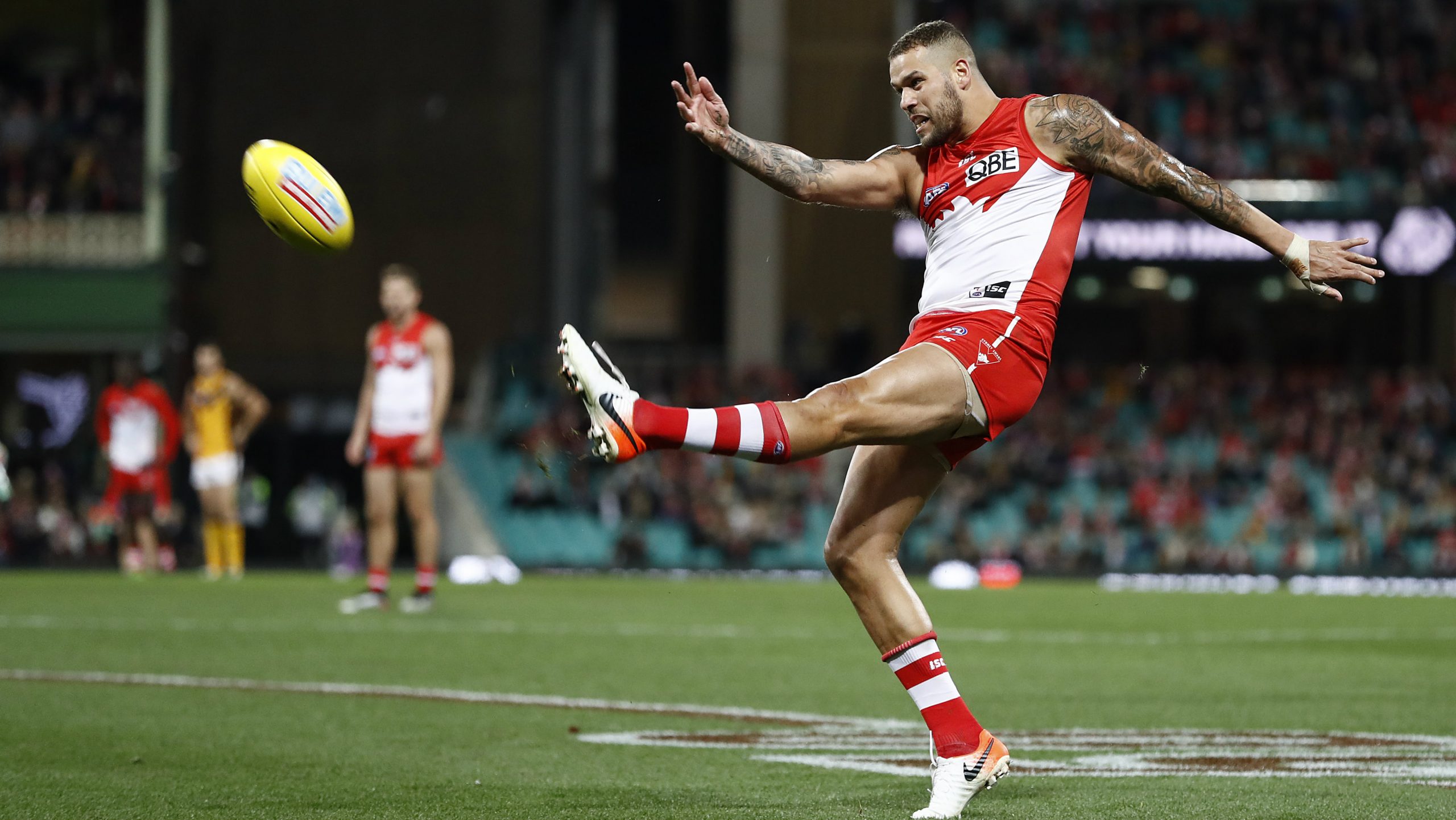 The Australian Football League (AFL) continues this weekend with Round 2. Check out our best FREE betting picks for the key games here!

The Swans shocked the Lions in Round 1 with a huge win away from home. They were the big underdogs going into that game, but got some fantastic performances from some of their young stars to start the season off on the front foot.

The Crows were also giant killers in Round 1, taking down the Cats in Adelaide in inspiring fashion. They too were huge underdogs coming into that clash, but their key players led from the front and put enough separation on the scoreboard early that the Cats were unable to claw it back.

Both teams got their season’s off to fantastic starts and now one of them will move to 2-0 at the completion of this game. We believe the bookies have priced the H2H markets correctly, but have still found value in this game with the points ‘over’ market. Both clubs scored 100+ in Round 1, but both also struggled defensively. We expect that to continue into Round 2.

The Hawks made a comeback for the ages against the Bombers in their Round 1 meeting, clawing their way back from 40 points down to eventually finish in front. Tom Mitchell was back to his ball-hunting best with 39 disposals, while young Dylan Moor was their best forward with three goals.

The Tigers found themselves in a good battle with the Blues in their first game of the season, but class and experience eventually saw the defending champions pull away for a comfortable win. Dustin Martin was at his brilliant best with a dominant 31 disposal and two goal performance.

The Tigers are obviously the better of these two teams, but the 30.5-point spread is just too much in our opinion. The Hawks will be buzzing after their amazing win in Round 1 and should be able to keep close enough to cover the spread in this one.

The Bulldogs kicked off their campaign in style with a classy win over the Magpies. They controlled the game from the outset, dominating most key statistics en route to their 16-point win. Six Bulldogs recored 26+ disposals and no Magpie surpassed 25, which tells you how dominant they were.

The Eagles managed to come out on top of their arm-wrestle against the Suns in Round 1 despite not playing their best footy. They trailed by a point heading into the final quarter, but the young Suns didn’t have the legs to go with the Eagles who eventually won by 25 points.

Both of these teams are expected to play finals this season and both are coming off wins in Round 1, setting up in an intriguing affair on Sunday morning. For us, we really like the Bulldogs at home here as they just looked fantastic in their opening game. Take them to cover the small spread here.