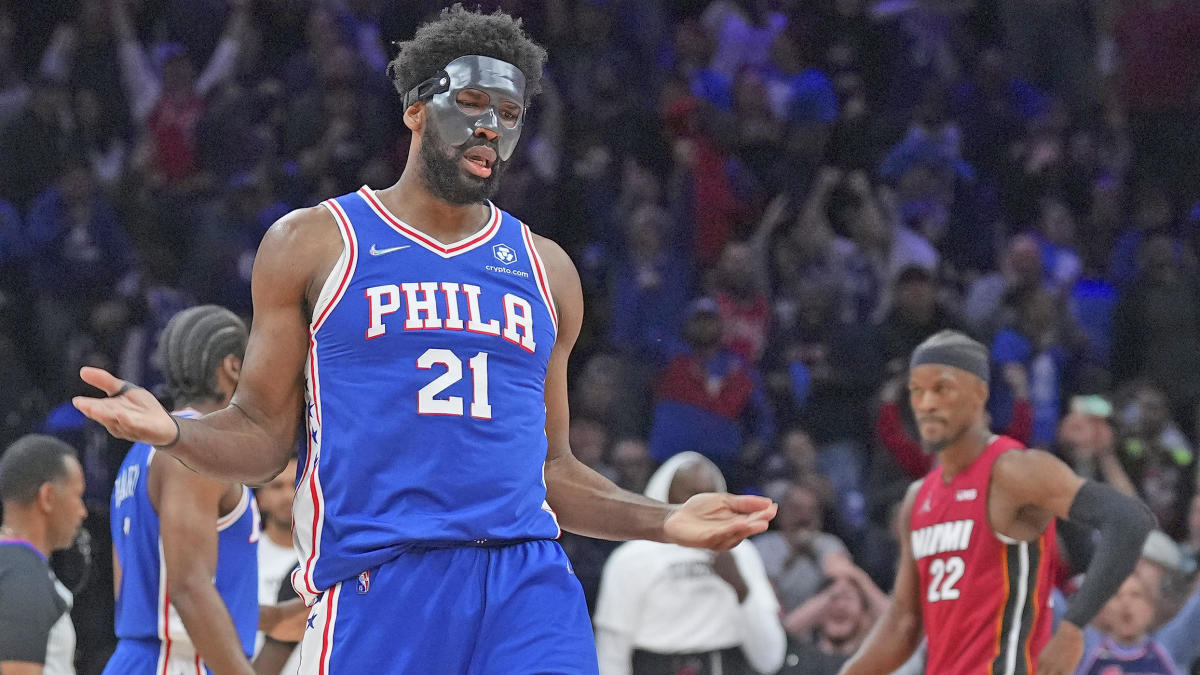 The NBA Playoffs continue on Sunday night with an important double-header of second round Game 4’s. As always, we bring you our best spread and player prop bets for both games right here!

After losing the first two games of this series in Phoenix, the Mavericks were able to bounce back on their home deck in Game 3 with a gritty 103-94 win. Not only was it their first win against the Suns in this series, but it also snapped a streak of 11 straight losses against them which is sure to give them some more belief.

Neither team has any real excuses when it comes to player health in this series, as both teams have had a really good run in that aspect. The only out for the Suns is forward Dario Saric, while for the Mavericks its guard Tim Hardaway Jr.

Now that the Mavericks have finally secured a win against the Suns you’d expect them to be playing with a bit more confidence. Meanwhile, the Suns will be desperate to bounce back and avoid heading back to Phoenix with the series tied. In my opinion, the will of the defending Western Conference champions will be the difference here, as well as their experience in these moments. Suns to win and cover the small spread.

The value of superstar Joel Embiid was on full display when he returned to action in Game 3, helping his team secure a crucial win and stay competitive in the series. Embiid certainly wasn’t at his best in the win, but just his presence on the court seemed to lift the level of play of his teammates.

There are no confirmed outs for either team for Game 4, but there’s plenty of players under a slight injury cloud. Obviously, Joel Embiid is being assessed on a day-to-day basis but is expected to play, while for the Heat the main concerns revolve around stars Kyle Lowry and Tyler Herro.

The 76ers will certainly be more confident following their win in Game 3, but the Heat played just about as bad as they possibly could’ve and a sharp response is expected as a result. I believe they’ll bounce back in a big way and take back control of this intriguing series.