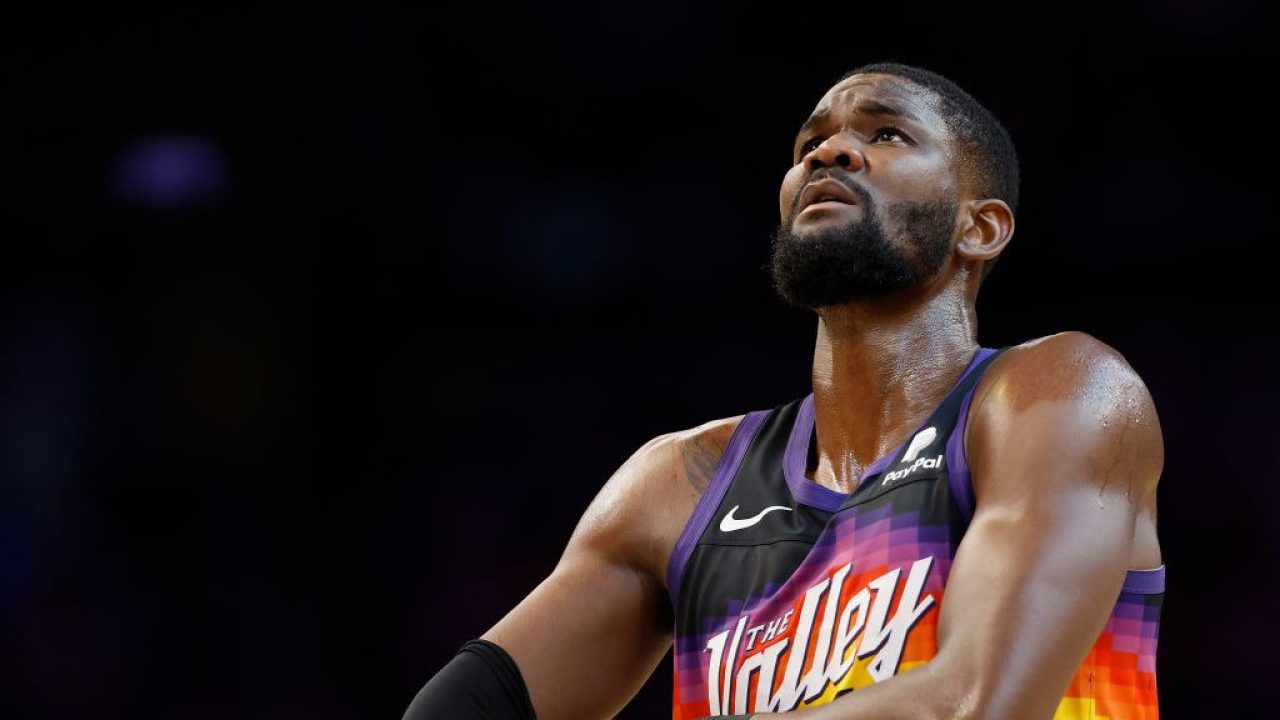 Round 2 of the NBA Playoffs continue on Wednesday with two important Game 2s. We bring you our best spread and player prop bets for both games right here!

Game 1 of this series went exactly how most of us thought it would, with the Heat pulling away in the second half to secure an easy win at home. James Harden was restricted to just four shot attempts in the second half and that simply isn’t going to cut it while they’re without Joel Embiid.

Speaking of Embiid, the big man will be absent once again on Wednesday night as he continues to recover from the orbital fracture and mild concussion he suffered in Game 6 against the Raptors. Meanwhile, Kyle Lowry will be out again for the Raptors as he continues to nurse a hamstring injury.

The 76ers simply couldn’t match the Heat’s intensity in the second half of Game 1 and it’s hard to see them getting close enough to cover the spread again in Game 2. I expect Harden to put up a few more shots this time around, but the Heat just have too many pieces for them to handle.

We weren’t expecting a shootout in Game 1 of this intriguing series, but that’s what we got as the Suns ran home 121-114 winners on their home deck. Luka Doncic was special for the losing team with a 45/12/8 split, while Devin Booker led the Suns with 23/9/8. DeAndre Ayton also proved to be a tough cover for the Mavs as he poured in an efficient 25 points.

On a positive note, there was no injury news to come out of Game 1, which means we expect both teams to play with similar rotations on Wednesday night. Tim Hardaway Jr. continues to miss for the Mavericks, as does Dario Saric for the Suns.

The Suns matchup extremely well with the Mavs and have now beaten them in 10 straight games. On top of that, the Suns have covered the -6.5 spread in all four wins against the Mavs this season. I expect that trend to continue and for the Suns to record another comfortable win en route to a 2-0 lead in the series.