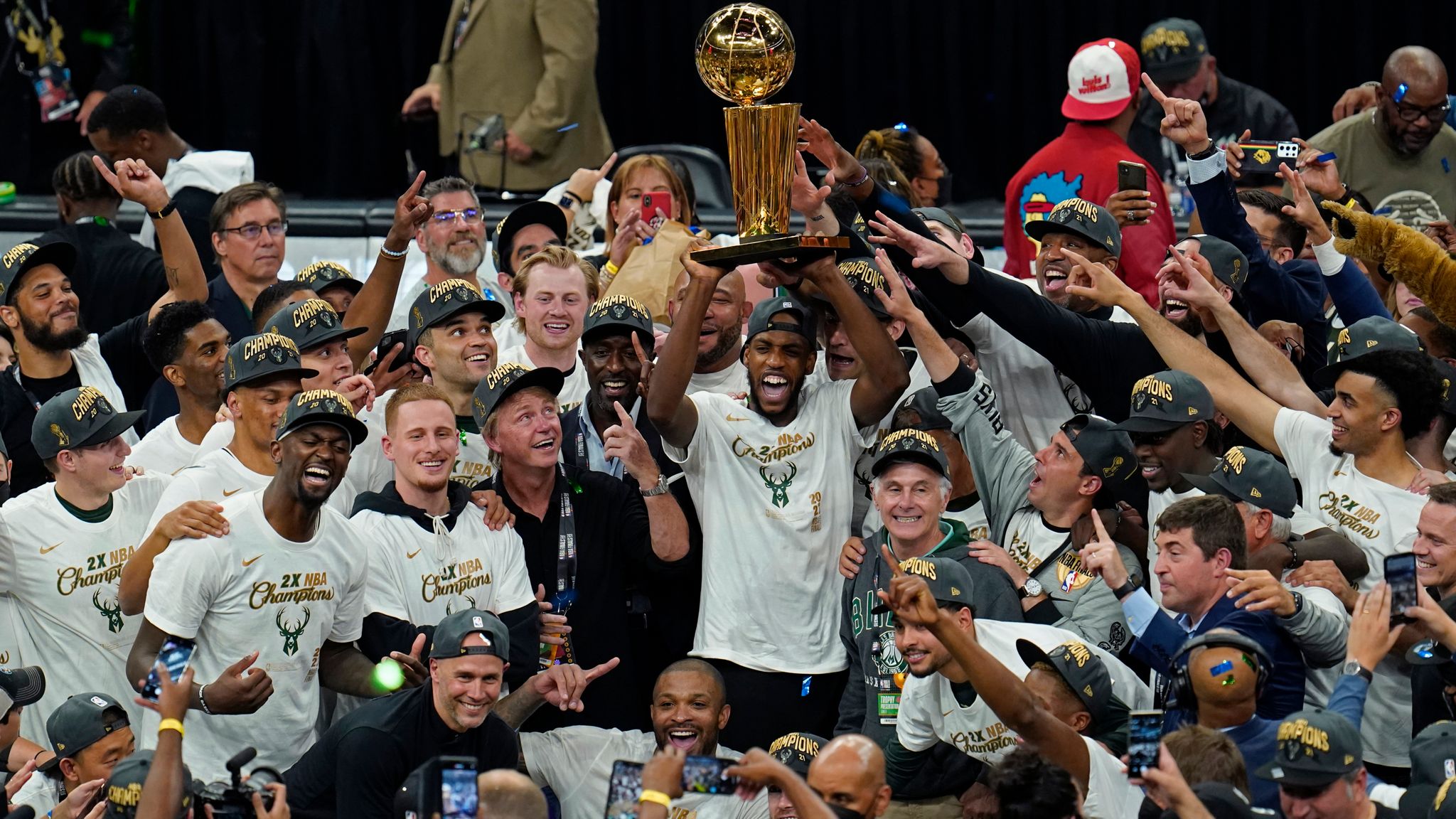 Welcome to the first of many NBA betting picks articles from us this season! We’ve scoured all the futures markets to bring you some fantastic quality bets for the upcoming season, which of course gets underway in just under a week. Here, we showcase our best futures picks from the team betting markets. Good luck to everyone following us this season!

It feels like an eternity ago since the Milwaukee Bucks were crowned NBA Champions, but the reality is it’s been just a couple of months since Giannis Antetokounmpo led his chargers to the holy grail of NBA basketball. The Bucks will be running it back with a similar roster again this season and are currently the third favourites to win the Championship at odds of +800, behind the favourites in the Brooklyn Nets (+215) and the Los Angeles Lakers (+400), while you can get odds of +1100 or better about the rest.

We mentioned that the Bucks are bringing back a similar roster, but the same certainly can’t be said about the two main fancies in the Nets and the Lakers. The former have made some wholesale changes to their role players to better suit the play of their three superstars in Kevin Durant, James Harden and Kyrie Irving. For the Lakers, they made arguably the biggest signing in the off-season by acquiring Russell Westbrook from the Wizards, but have also added the likes of Carmelo Anthony, Kendrick Nunn, Dwight Howard and many more.

You can certainly make a case for all three teams we’ve mentioned for different reasons, but with all things considered it’s just impossible to go past the Brooklyn Nets in our opinion. They were desperately close to making it to the NBA Finals last season with most of their roster battling injuries, so with a better run with health and another season playing together under their belt, we simply have to make them our pick to win it all this season

There have been a ton of moves in the off-season that have shaken up the title race, but none have changed the fact that the Brooklyn Nets, if healthy, are clearly the team to beat. The superstar trio of Kevin Durant, James Harden and Kyrie Irving are an unstoppable force on offence and have a more than capable supporting cast surrounding them. The $3.50 quote might be a little too short to take with so much basketball to play out over the next several months, but we just don’t see it as a wise move to oppose them at this stage.

The NBA’s Pacific Division is easily the strongest of the six divisions at the moment because you have four teams that will definitely believe they can take home the Larry O’Brien this season. Both of the Los Angeles clubs in the Lakers (+100) and the Clippers (+800) have the rosters to give it a real shake and will be looking to finish on top of their division, as will last season’s runners-up in the Phoenix Suns, as well as the now healthy Golden State Warriors.

Of the four contenders we’ve named we believe the Clippers are the least likely to take out the Pacific Division, followed by the Golden State Warriors who will take a while to figure out their rotations with Klay Thompson now back in the frame. That leaves the Lakers and the Suns who are the top two picks in the market at +100 and +200 respectively. The Suns are the reigning division champions after posting a 51-21 record last season, which was nine wins better than the Lakers record of 42-30. We can definitely see it being a closer contest this time around but still have to favour the Suns at the underdog price. The Lakers are definitely the bigger threat to win the Championship, but with an older roster at their disposal this season you can expect their bigger guns to take plenty of games off in the regular season in order to stay fresh. With that said, jump on the Suns to get the job done again at 3-1 odds.

Moving onto the Southeast Division and it’s clear it’s a race between two clubs, with those being the Miami Heat and the Atlanta Hawks. Despite finishing one win behind the Hawks last season with a record of 40-32, the Heat are the odds-on favorites to take out their division at a quote of -115, which is slightly shorter than the reigning Southeast champions in the hawks who are currently at +120.

We can understand why the bookies have given the Heat favoritism in this market on the back of a couple of big moves in the off-season. They acquired the talents of Kyle Lowry and PJ Tucker who will both help them improve on the defensive end. However, the Hawks roster is stacked with young talent and should only improve on what was a big step forward last season. They now have a healthy De’Andre Hunter back in the starting line-up who will definitely help the young superstar in Trae Young on both ends of the floor. We believe they can improve on their 41-31 record from last season and take out the Southeast Division once again as the slight underdogs.