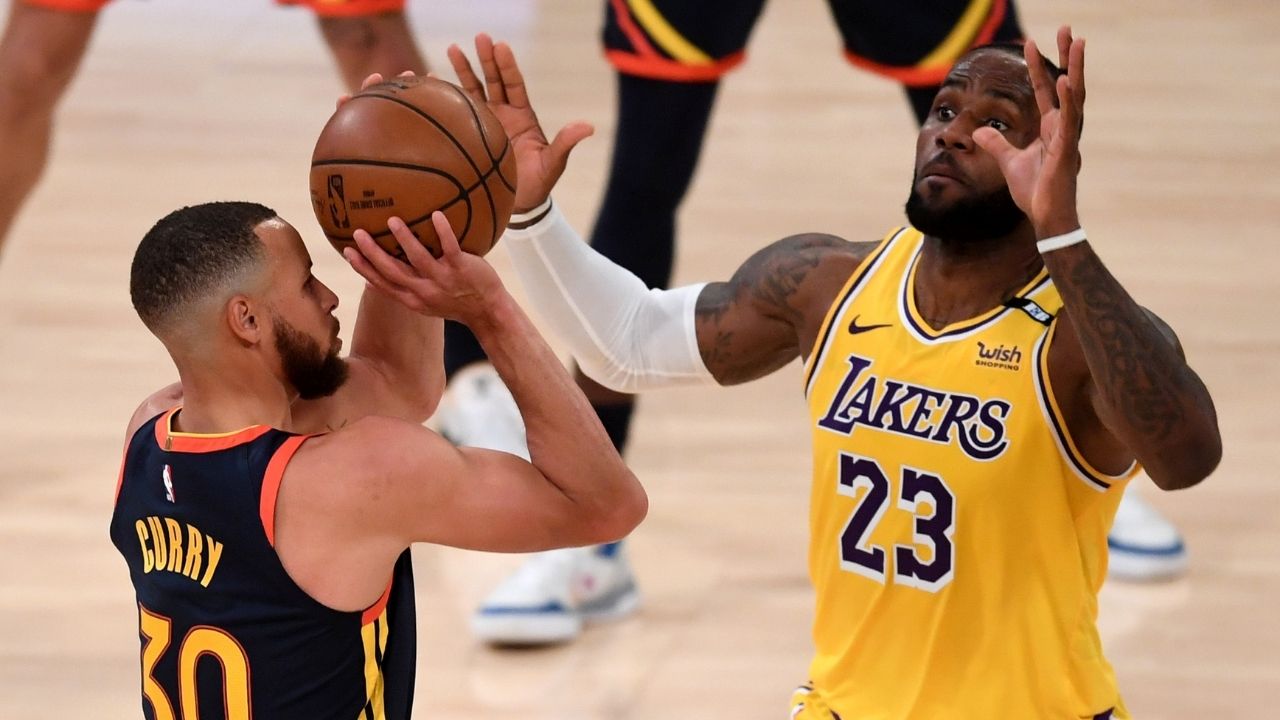 The brand new 2021-22 NBA season gets underway on Tuesday with a huge double-header! Catch our best betting picks for both games right here and good luck to everyone following us this season!

The Brooklyn Nets literally came within millimeters of a trip to the NBA Finals last season and will be confident they can go a step or two further this time around. They bring back a similar core of players headlined by Kevin Durant and James Harden, while Kyrie Irving will be out of action indefinitely due to health and safety protocols.

The Milwaukee Bucks will be looking for more of the same from them their title winning run last season where they defeated the Phoenix Suns in the NBA Finals to take home the Larry O’Brien for the first time in 50 years. Giannis Antetokounmpo will clearly be the main man for the Bucks again in their title defense.

What a matchup we’re treated to here to get the new season underway. The Nets came the closest of any challenger to the  Bucks in the post-season last campaign and have a far healthier and more talented roster this time around. They’ll also have the added motivation of revenge spurring them on in their first meeting of the season, which could prove to be a big factor. With all things considered, we have to lean towards the Nets to get the chocolates on this particular occasion.

The Golden State Warriors will be hoping they can bounce back from a couple of wasted years to injury with a title challenging campaign in 2021-22. While Klay Thompson won’t be available for at least the first couple of weeks of the season, it’s expected the sharpshooting-superstar will return before Christmas, which will obviously be a huge boost for the Warriors. Once again, it’ll be Steph Curry carrying a very heavy load on offense, although Jordan Poole will be looking to provide some help after a couple of very strong pre-season performances.

The Los Angeles Lakers failed in their title defense last season, bowing out to the Suns in six games in the first round of the playoffs. The Lakers had to deal with injuries to both of their superstars in LeBron James and Anthony Davis and will be hoping for a better run with injuries this time around. Adding further firepower to the ranks this season is Russell Westbrook who came across from the Wizards in the off-season.

Both of these teams will be aiming for bigger and better things this season and will be hoping to kick off their season with a win on Tuesday. The Lakers will start as favorites in the market and are giving up 3.5-points in the spread, which we don’t really agree with. Although they look the stronger team on paper, we expect it will take a least a couple of weeks until all their new pieces can gel together, which will give opposing teams the opportunity to steal a couple of wins in the meantime. We foresee the Warriors doing just that on Tuesday.