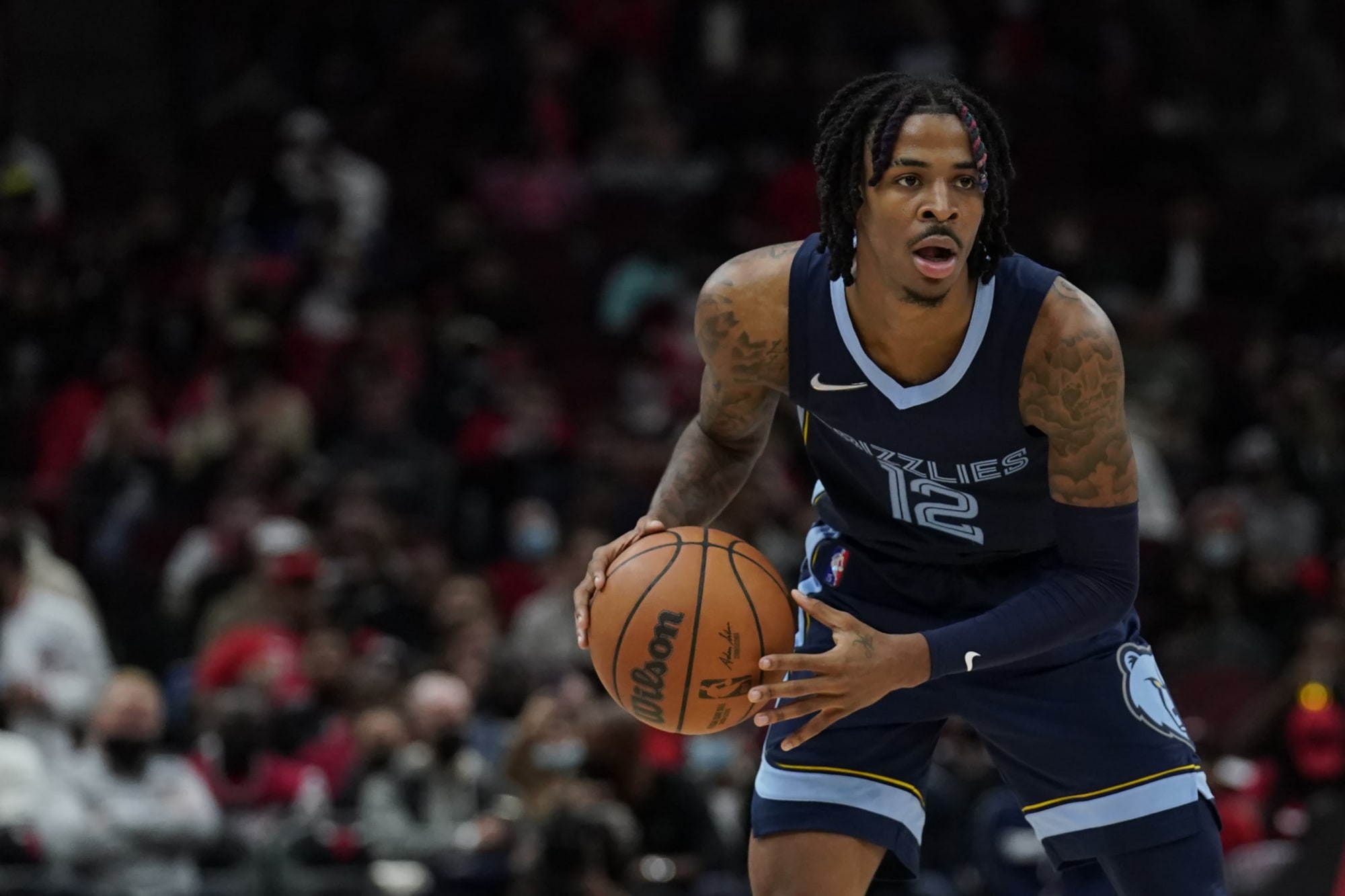 Week two of the fresh 2021-22 NBA season continues on Wednesday with another huge nine-game slate. Catch our best spread and player prop picks for the day right here!

The Wizards got their season off to a terrific start with two wins in a row against more favored opposition in the Raptors and the Pacers. However, their most recent outing ended their unblemished run when the succumbed to the far more talented Nets who beat them easily by 14 points.

The Celtics had a nightmare start to their campaign with losses against the Knicks and the Raptors in their opening two games, despite being well supported in the market in both. However, they’ve managed to bounce back with a soft win against the Rockets and an overtime victory against the young and talented Hornets last time out.

The Bookies have doubted the early season form of the Celtics by only placing them at -4.5 favorites against the lowly Wizards, which we see as great value. We’re more than happy to attack the low spread and take the Celtics to get the job done at home.

The Grizzlies come into this clash full of confidence after putting in three really promising performances to date. They kicked off proceedings with a couple of strong wins against the Cavaliers and the Clippers and lost a close one to the Lakers away at Staples Center.

The Trail Blazers have had a mixed bad in their three first week games, winning an easy one against the talented Suns only to be sandwiched with losses against both the Kings and the Clippers. Damian Lillard has gotten off to a slow start shooting the ball and is yet to reach at least 50% makes in all three outings.

Both teams love to play with pace, which should set up an attacking and free flowing affair. The ‘overs’ have hit in 5/6 games both have teams played and with Dame due to go on a tear, we suspect the total points will clear the current line that looks at least 7-10 points too low.

The Cavaliers have surprised a few people with their promising start to the season despite having an extremely young starting core. They’ve managed to split their four games with two wins, with both of their victories coming against teams we suspect will play playoff basketball in the Hawks and the Nuggets.

The Clippers were always going to find it tough to start the season on a high with their tough draw coupled with the ongoing absence of their key player in Kawhi Leonard. However, Paul George continues to show he’s more than capable of leading a team and helped the Clippers to an easy win in their recent outing against the Trail Blazers.

Both team will coming into this game with some confidence after winning their most recent outing, which should make for a very solid game to close the slate. We expect the Cavaliers to put up another great fight on the road, pushing the Clippers all the way and covering the big spread in the process.