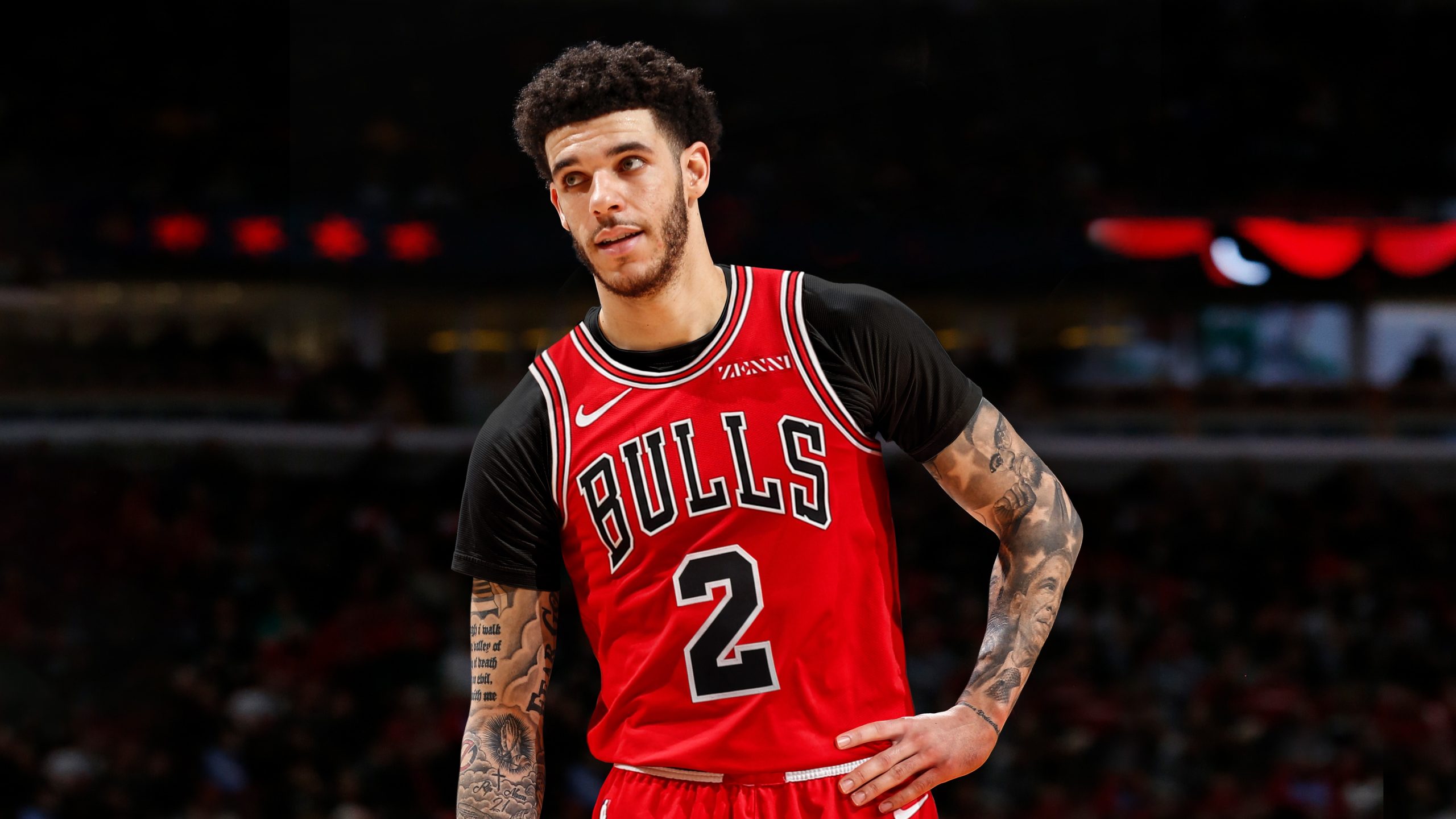 Week two of the new NBA season continues on Monday with a big nine-game slate. We’ve had a hot start to the season with our betting picks and have some more great plays for you on Monday, which you can find below!

Fans of Chicago would be thrilled with the start their team has made to the season considering how poor they’ve been in recent seasons. The Bulls have won all three games to date, albeit against lowish ranked opponents, and are one of just six teams yet to taste defeat.

Toronto have a much more youthful roster this season and with that usually comes some inconsistency in performance, which is what we’ve seen from them in their first three games. They belted the Celtics in their second game of the season despite being big underdogs, but that loss has been overshadowed by two pretty disappointing defeats.

The Bulls may have had a relatively soft draw to start their campaign, but the effort and intensity they’ve shown in all three of their outings has been second to none. They now get the perfect opportunity to extend their winning run to four against a young and inexperienced Raptors outfit. We expect them to get the job done and cover the small spread in the process.

New Orleans were always going to find the start of the season difficult with their superstar in Zion Williamson sidelined with injury. The Pelicans have struggled to find enough scoring to stay competitive in their games to date and enter the second week of action as one of just four teams still without a win.

In stark contrast to their upcoming opponents, Minnesota have flown out of the gates with wins in each of their first two games. They dominated their season opener against the Rockets to win wire-to-wire and backed it up with another wire-to-wire win against the Pelicans. The Timberwolves are 2-0 and one of only six teams still undefeated.

These teams will be facing off in Minnesota for the second time in three days when they take to the court on Monday night. As mentioned above, the Timberwolves took the honors in their first meeting, winning fairly comfortably via a 96-89 scoreline. With Williamson missing once again on Monday, we struggle to see how the Pelicans will flip the rest and as such will be backing in the Timberwolves to cover the spread.

Portland had a nightmare start to their campaign by losing their opening game at home to the Kings despite being the heavy favorites. However, they were able to quickly make amends with a thumping win over the highly-ranked Suns in their second outing. CJ McCollum has led the way in both outings, while Damian Lillard has been a touch sluggish.

Los Angeles Clippers have had a couple of tough losses to start the season, going down to both the Warriors and the Grizzlies by a combined eight points. Paul George has done as much as he can by averaging 35 points across their two games, but the lack firepower when he’s not on the floor is highly evident, as Kawhi Leonard battles to come back from his knee injury.

The Trail Blazers will be on a high after their huge win against the Suns and travel to Los Angeles in hope of taking advantage of a Clippers team lacking confidence. It should certainly be a fun matchup to tune into, but getting the Blazers at underdog odds looks to be a steal here,