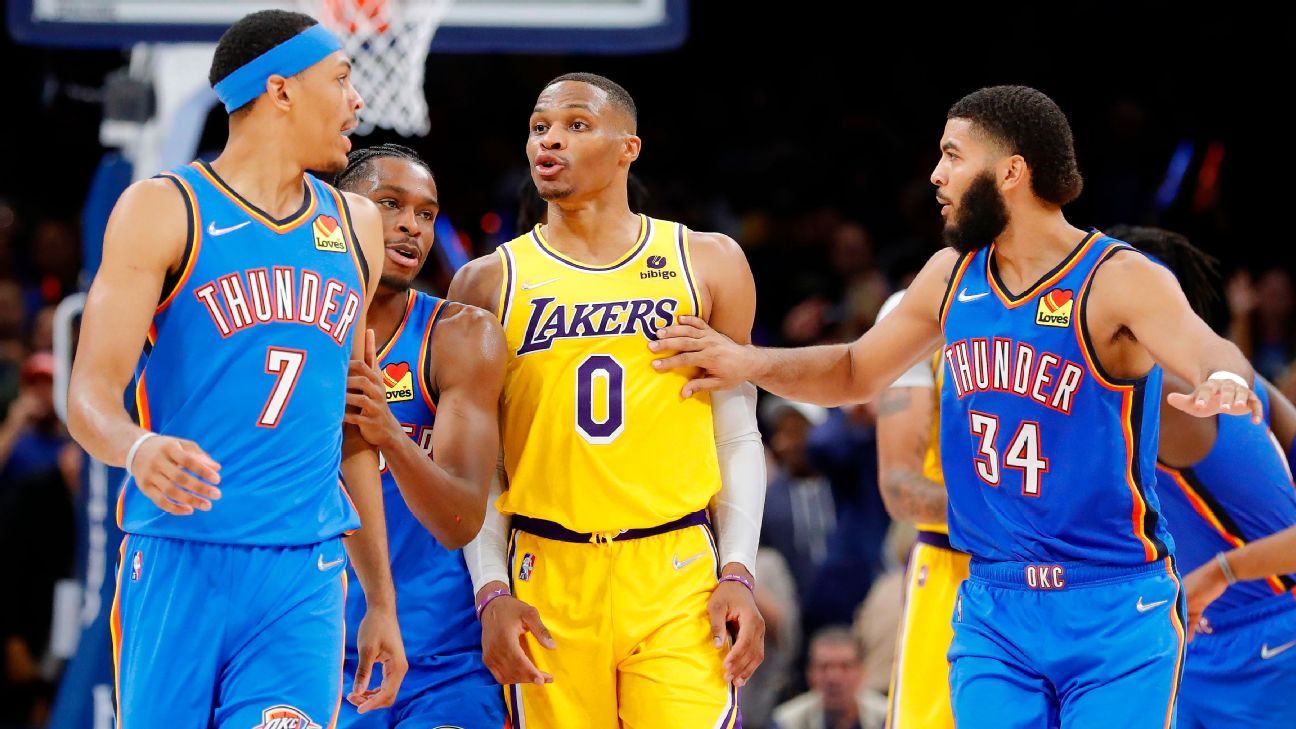 The new NBA season continues on Friday with another big juicy slate. Catch all our best spread and player prop bets for the nights action right here!

Charlotte have gotten their season off to a fantastic start with wins in four of their first five games. Wins over good teams in the Nets and the Pacers have been their highlights, while their only loss has come at home to the Celtics where they succumb in overtime.

Miami made some necessary changes to their roster in the offseason in order to become title contenders once again. Kyle Lowry has come into the mix and has made an immediate impact, helping guide the Heat to wins in three of their first four games.

The Hornets have had a hot start to their campaign, but they’re yet to play an elite defense like the one they’ll run into on Friday night. We expect this game to one of the more ugly ones, but for the Heat to secure a pretty handy win at home

The Clippers haven’t had the start to the season they would’ve wanted with just one win from their four games to date. Their most recent performance against the Cavaliers certainly wasn’t one to watch for sore eyes, as they failed to shoot better than 40% and scored just 79 points, which is the worst mark of any team this season.

The Trail Blazers had a disappointing start to the season with an upset loss to the Kings at home, but were able to quickly make amends with a surprise win over the Suns in their second outing. Continuing their inconsistencies, the Blazers split their next two games by 20+ point margins either way.

The Clippers absolutely dominated the Trail Blazers when they met earlier in the week, but the fixture now swings to Portland where the Blazers will be looking for revenge. In our opinion, the Blazers are the more talented roster at the moment and will have the upper-hand in the contest.

The Cavaliers were always going to find the start of the season difficult with such a young roster, and that showed in their first two games where they suffered defeat. However,  their last three games have been nothing short of fantastic, as they’ve won all three and kept their opponents to an average of just 87 points.

The Lakers introduced Russell Westbrook into the ranks in the offseason to form a big three with Anthony Davis and LeBron James. It certainly hasn’t gone to plan in the early days however, with their team losing three of their first games including a hugely disappointing loss to the then winless Thunder last time out.

The Lakers are by far the better of the two teams on paper, however, with how the teams are trending on paper we have to give the Cavaliers a decent chance of causing an upset. With that said, we’ll be taking the Cavs to cover the spread.