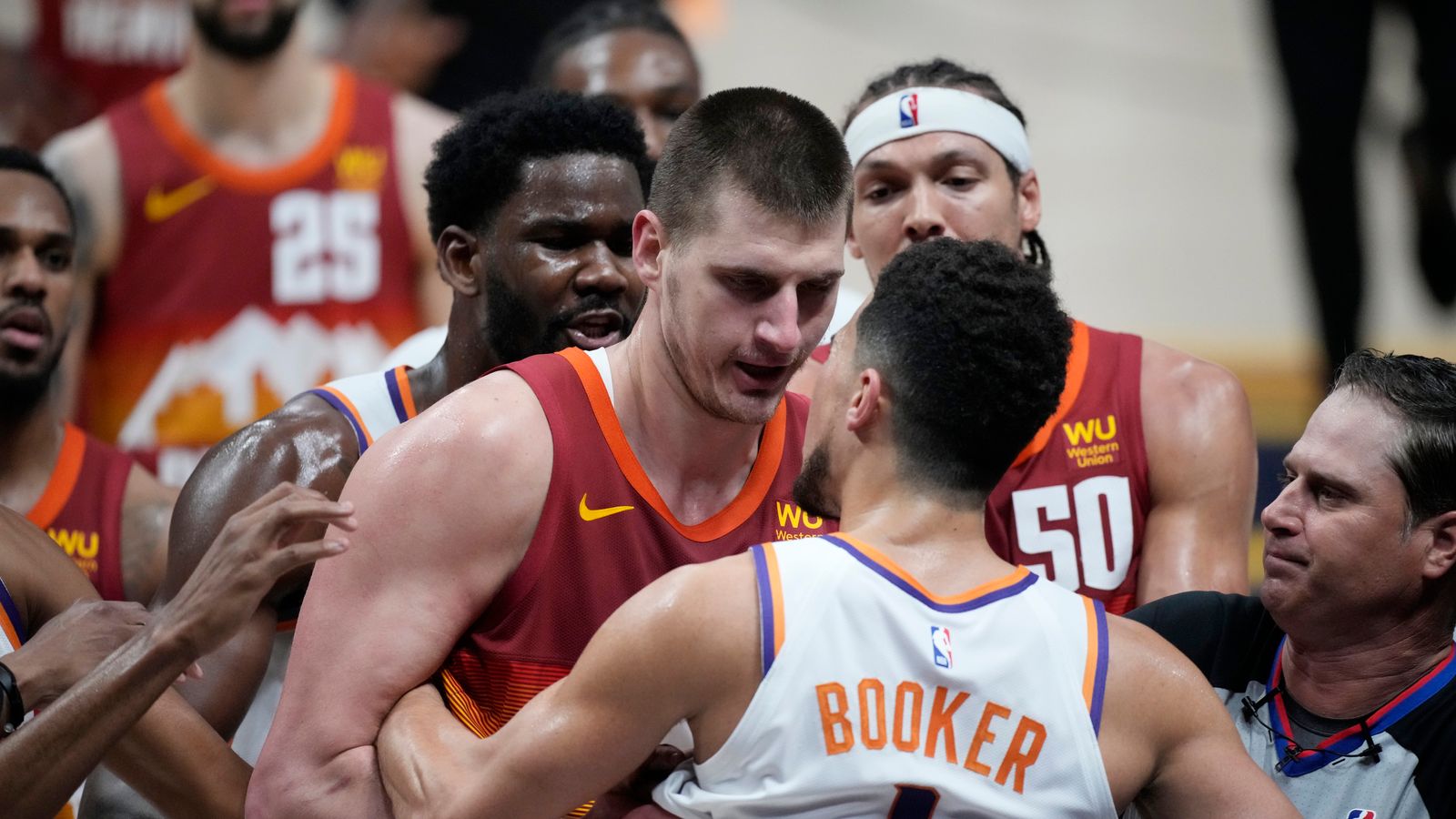 Day two of the new NBA season takes place on Wednesday where we have a monster 11-game slate on our hands. Catch all our best bets for the day right here!

The Chicago Bulls were arguably the most aggressive of all 30 teams in the off-season and made some really handy acquisitions. Coming across to help their playoff push are the impressive duo of Lonzo Ball and DeMar DeRozan, both of whom are expected to be starters in their first game of the season.

The Detroit Pistons officially went into full rebuild mode last season by trading away all of their key players, leaving only young talent and a handful of veterans on the roster. The Pistons also had possession of the number one pick in the draft and opted to select Cade Cunningham who will be making his debut in the coming weeks.

Both teams struggled last season and missed the playoffs, but the Bulls improvements to their roster make us firmly believe they’ll be more than competitive this season, which unfortunately can’t be said about the Pistons. With that in mind, we expect the Bulls to hit the ground running with a big win on the road on Wednesday.

Houston were forced into a full rebuild last season after James Harden requested to be traded. That resulted in the Rockets shipping off most of their key players and opting to acquire young players and future draft picks. The Rockets held the #2 pick in the draft and selected the exciting Jalen Green who’s expected to start on Wednesday.

Citizens of Minnesota haven’t had much joy watching their basketball team of late but will be hopeful for a sharp improvement from their team this season. The Timberwolves finally have a healthy roster heading into the season, with the likes of Karl-Anthony Towns and D’Angelo Russell both fully recovered from the nagging injuries that plagued them last season.

Once again, we have a matchup between two teams who really struggled last season and finished nowhere near the playoffs. However, also once again, we have one team who we expect to jump up the rankings in the Timberwolves. They have a talented roster and as long as they play somewhere close to their ability, then they’ll be beating the lowly Rockets very comfortably.

Orlando were one of many teams to opt to go into a full rebuild last season, which they did by trading away key players Nikola Vucevic, Aaron Gordon and Evan Fournier. The Magic now have one of the youngest rosters in the league and are set for a couple of seasons of immense struggles while they get big minutes into their high draft picks.

San Antonio also parted ways with their main leader from last season in DeMar DeRozan who joined the Bulls in the off-season. The Spurs are now solely focussed on the future but have already gotten a couple of years of development into the likes of Dejounte Murray and Keldon Johnson, both of whom will be key players for years to come.

Neither of these teams are expected to set the world on fire in the win loss column this season, but we do believe the Spurs are the much better team at the current time. We expect them to be able to negotiate a comfortable in on their home deck in this one.