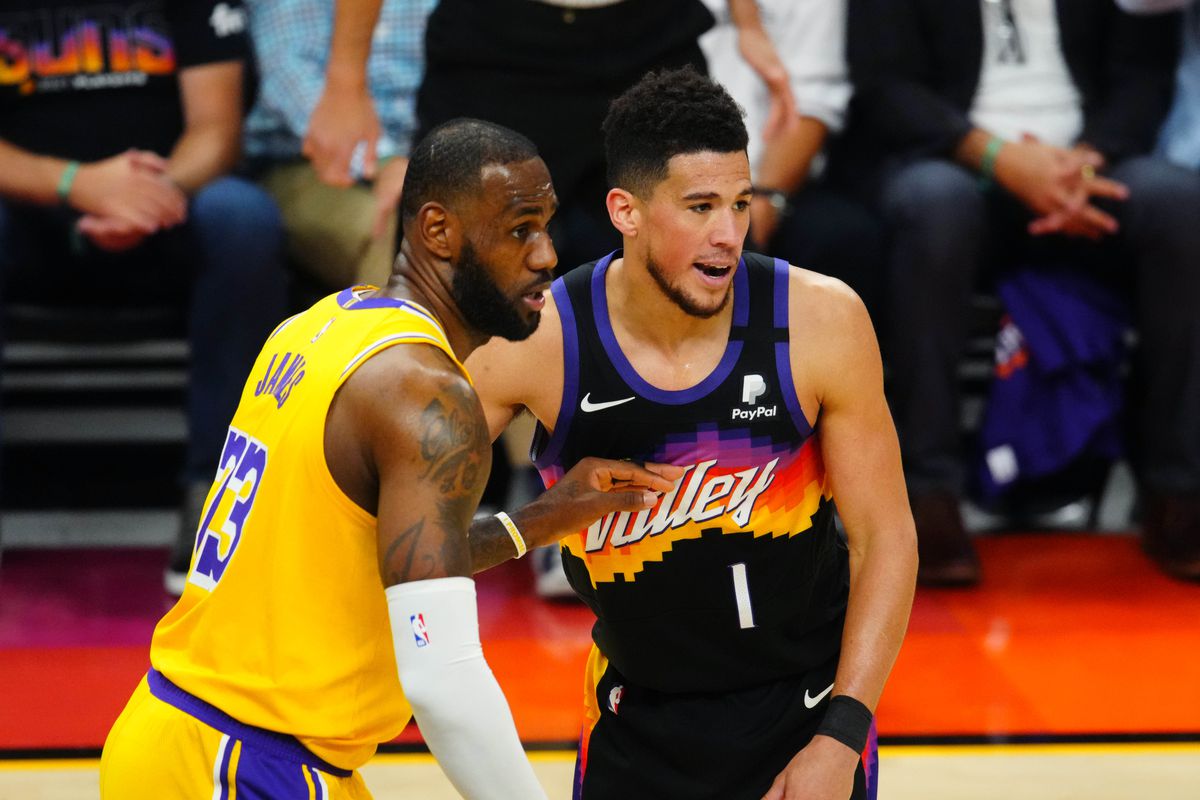 The fresh NBA season continues on Friday where we have a monster 10-game slate on the cards. Catch our best bets for some of the value games right here!

Toronto were disappointing losers in their first game of the season, going down to the lowly Wizards by 15 points. Embarrassingly, the Raptors managed to score just 83 points for the game which is the lowest total from any team so far this season.

Boston played their part in a fantastic double overtime clash against the Knicks in their first game of the season. Unfortunately, the Celtics came out of it on the wrong side in large part to the tremendous shooting struggles of Jayson Tatum, with the superstar connecting on just seven of his 30 shots.

Both teams weren’t at their best in their first games of the season, but the Celtics certainly have the greater upside of the pair. At home in front of their fans for the first time this season, we expect them to make light work of the Raptors.

Utah had a soft fixture against the rebuilding Thunder in their first outing this campaign, which they were able to take out very comfortably by 21 points. Donovan Mitchell had a poor night shooting the ball with just six of his 17 shots falling, but it didn’t matter as his teammates picked up the slack to win wire-to-wire.

Sacramento caused arguably the biggest upset of the season to date when securing a victory on the road against the Trail Blazers on Wednesday. Led by Harrison Barnes’ 36 points, the young Kings were able to hold off their fast finishing opponents to start the season at 1-0.

Both teams will be happy with how they played in their opening game of the season, but only one will finish their second game undefeated. In our opinion, the Kings have proven to be far too inconsistent to trust on a game-to-game basis, unlike the Jazz who nearly always put in a good performance. On top of that, the Jazz have a clear talent advantage over the Kings and should be winning this comfortably as a result.

Phoenix looked in control of their opening game against the Nuggets at half time when they led by seven points, however, they were poor in the second half when getting outscored 59-40 en route to a disappointing loss. Devin Booker couldn’t get hot at any stage in the game and finished with 12 points on 20% shooting from the field.

Los Angeles were also in control of their opening night game against the Warriors when leading by six points at the main break, however, they too fell away in the second half and ended up losing by seven points. Anthony Davis and LeBron James combined for 67 points, but Russell Westbrook managed to finish with just eight in his Lakers debut.

The Lakers certainly have a stacked roster and will be hard to beat when push comes to shove later in the season, although we do expect them to take at least a few weeks before we start to see them gel properly. Unit then we’re keen to oppose them and are happy to be on the Suns to win this blockbuster clash.