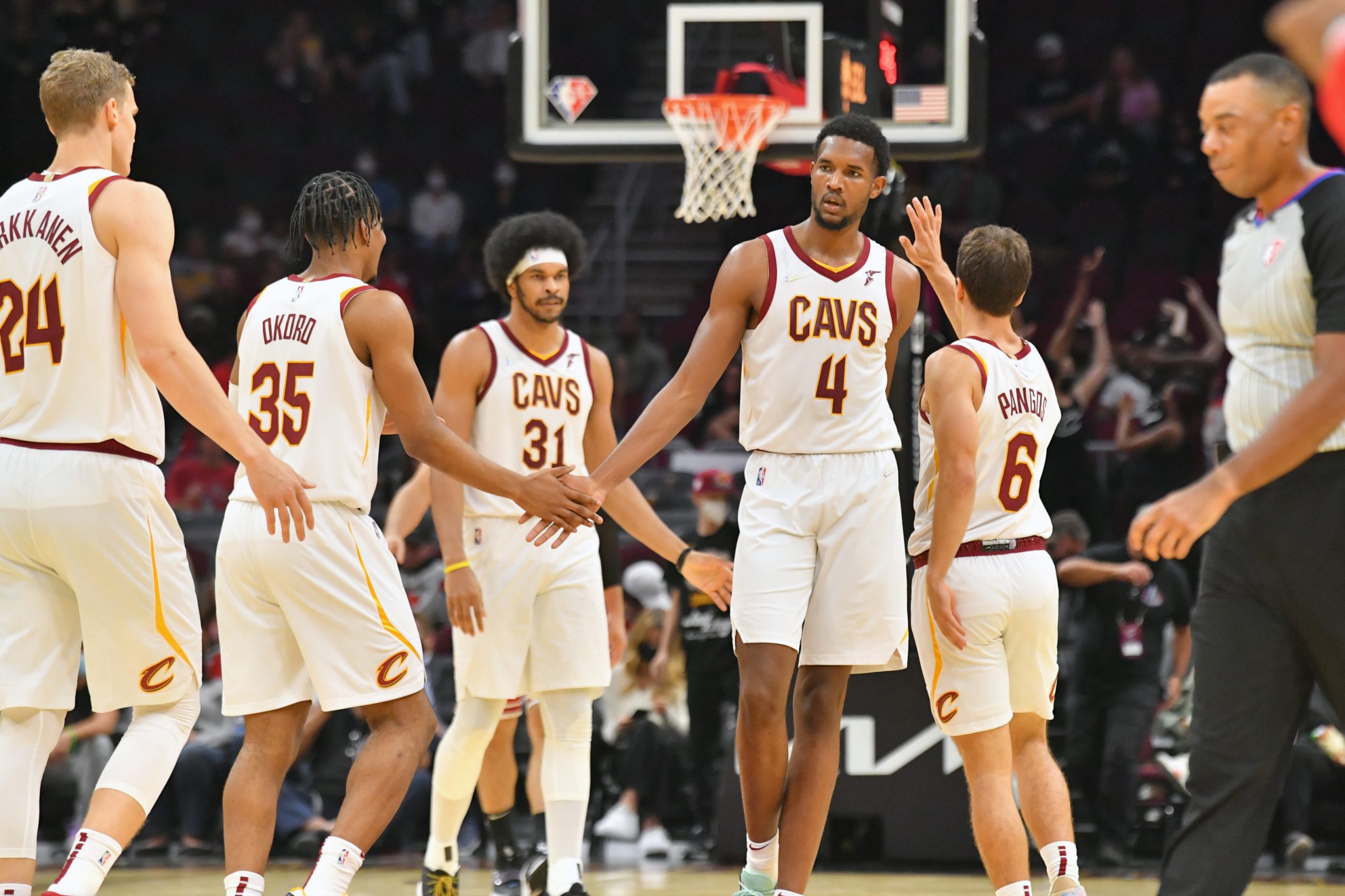 The biggest slate of NBA action of the season to date takes place on Wednesday night with 13 games on the card. As always, you can check out our best spread and player prop picks for the night for free right here!

The Wizards have been in fine form to start the season with wins in seven of their 10 games to date. They have a very different looking roster to the one they had campaign and they’ve certainly been flourishing on the defensive end as a result. Last time out they put in a strong winning performance at home against the Bucks, making it two wins in a row.

The Cavaliers weren’t expected to be winning many games this season as they continue their big rebuild, but after a 7-4 start to the season including four wins on the spin, they may just be rethinking their goals for the season. Last time out they smashed the talented Knicks by 26 points, although the win was soured by a meniscus injury to Collin Sexton.

These two clubs have been arguably the most surprisingly successful through the first couple of weeks of the season, which sets up an interesting game on Wednesday. Due to the Sexton injury the Cavs have been given the underdog tag by the bookies, which we don’t really agree with. If there’s one position they have plenty of depth in its at the guard, as we saw with Ricky Rubio dropping 37 last time out. With all of that said, we’re more than happy to be on the home side to cause a mini upset.

The Bucks have had a tough start to their championship defense with injuries and form not going their way through the first couple of weeks. Giannis Antetokounmpo has held up his end of the bargain, but has still only been able to guide his team to five wins from 11 games, one of which came last time out against the undermanned 76ers.

The Knicks are coming off a fantastic season where they made the playoffs for the first time in years, but now with more expectation this season comes more pressure. In saying that, it’s been so far so good for the Knicks who have won seven of their 11 games to date, with their most recent result being a gritty seven point road win against the 76ers.

The Bucks continue to battle with injuries to key players and will find it tough to matchup with the near fully fit Knicks who defeated them by 15 points only a couple of days ago. Also going against the Bucks is the fact that they’ll be on the second night of a road back-to-back after playing in Philly on Tuesday night. All things considered, taking the Knicks to win and cover the small spread at home looks to be one of the best bets of the day.

The Mavericks have somewhat flown under the radar in the early part of the season to achieve the equal third best record in the league at 7-3. They’ve done really well closing out tight games with a 3-0 record in contests decided by five or less points, with many thanks to the play of  Luka Doncic during those moments. Kristaps Porzingis also returned to the line-up in their last start win against the Pelicans and is expected to be available again on Wednesday.

The Bulls were the most active on any franchise in the off-season in the hopes of improving their roster into one that can compete for championships. While there’s still a lot of water to go under the bridge, it’s been a promising start for the Bulls who have won seven of their 10 games to date, with arguably their most impressive being their last start win over the Nets by 23 points.

Both teams would be happy with the start they’ve made to the season and will see this game as a bit of a measuring stick to see where they’re at. In our opinion, the Bulls are a little bit ahead of the Mavericks at the moment simply due to the level of opposition they’ve played in the first couple of weeks. They’ll be full of confidence after destroying the highly touted Nets last start and should be able to on with it at home on Wednesday.