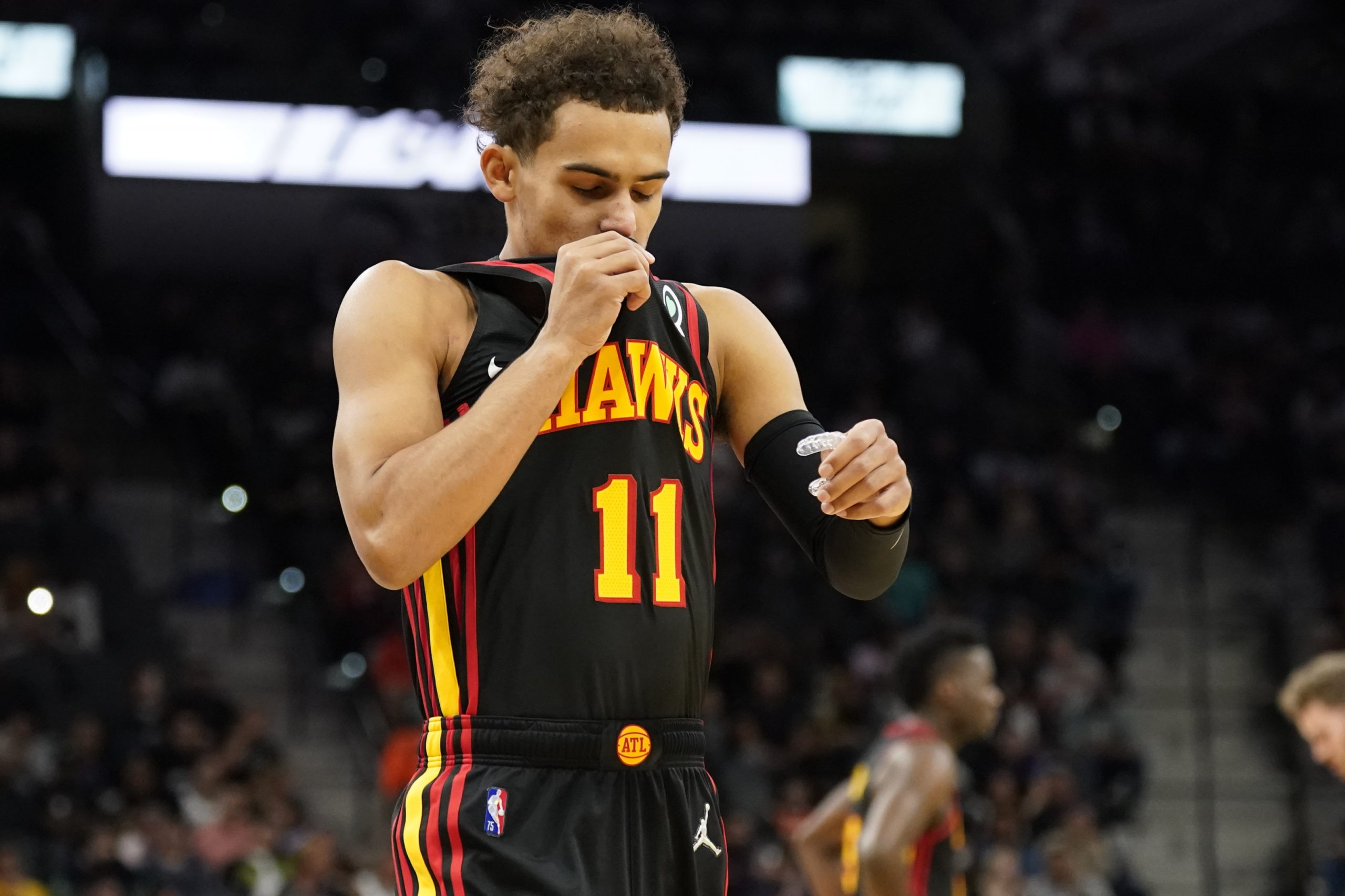 NBA action will kick off in December with another big nine-game slate! As always, we have you covered with our best spread and player prop picks for the night for free right here. Good luck to everyone following!

The Hawks finally had their win streak snapped at seven when going down to the talented Knicks last time out. They only managed to put up 90 points in that loss after scoring 110+ in each of their seven games prior. The Hawks are now sitting in 10th spot in the East with an 11-10 record.

The Pacers looked as though they’d kickstarted their season when winning three of four games, but have had their momentum halted with losses in each of their last two games. Their most recent loss to the Timberwolves would’ve certainly stung as they led by double-figures for a large portion of the game. The Pacers are now 9-14 on the season and need to find some form immediately to keep their season alive.

The Pacers have had plenty of success when hosting the Hawks in Indiana in recent years, but they haven’t been in as poor form going into those meetings as they are now. On the flip side, the Hawks are flying high with wins in each of their last eight and we expect the confidence they’ve gained from that to go a long way to winning this game.

The Nuggets finally ended their losing streak at six when they defeated the undermanned Heat last time out. Nikola Jokic returned to action with a bang when posting splits of 24/15/7 and made his presence felt on the defensive end. The Nuggets have now steadied the ship with an even record of 10-10 and should have far more success with their MVP back on the floor.

The Magic were close to pulling off a big upset win against the 76ers most recently on the back of a huge night from Franz Wagner with 27 points. It wasn’t to be however as they suffered their 10th loss from their last 11 games. The Magic now have the unwanted tag of worst record of the league at 4-18 and it doesn’t look like they’ll be winning many games in the near future with their injury list looking the way it is.

The Nuggets have dominated this matchup for the best part of a decade now, having beaten the Magic in each of their last 10 meetings. The spread has been set at -8 for this meeting which may seem high at first glance, but not when you consider the Magic have lost by 9+ points 13 times this season. With Joker back and firing, we have the Nuggets easily taking care of business here.

The Rockets have found some much-needed form over the last week with wins in each of their last three games, two of which were against likely playoff teams in the Bulls and the Hornets. The Rockets offense has been firing on all cylinders during this stretch with a 122 points per game average. On top of that, they’ve also given the tag of worst record in the league to the Magic.

The Thunder have been an exciting team to watch at stages this season but have lacked consistency from game to game and week to week, which is to be expected from such a young team. They come into this slate on a disappointing six-game losing streak, resulting in them slipping to 13th in the West with a 6-14 record.

These two teams will be meeting for the fourth and final time for the season on Wednesday, with the Rockets leading the series 2-1. Form and confidence is also on the away team in this meeting, which is why it’s surprising to see them listed as 3-point underdogs in the spread market. We’re happy to take the bookies on here and be with the Rockets to extend their winning streak to four.