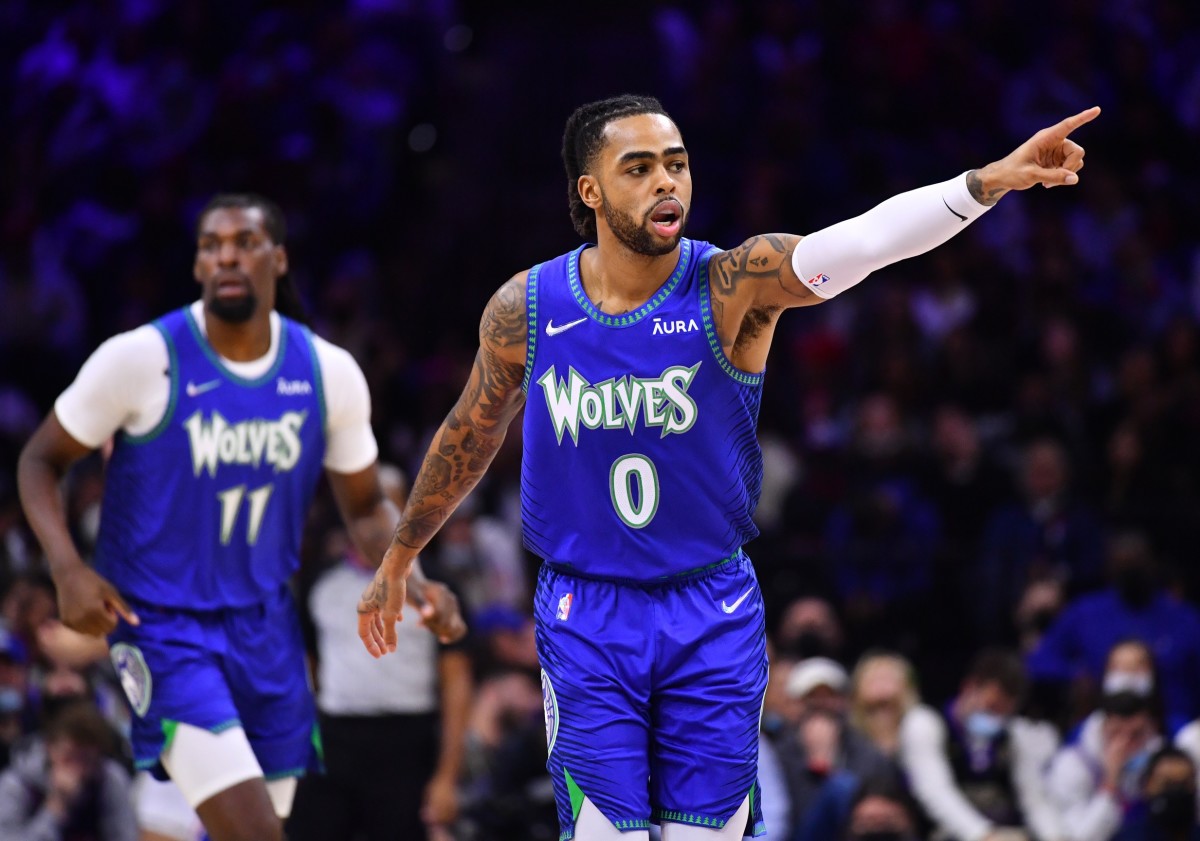 There’s a nine-game slate of NBA action on this Monday night and as always, we have you covered with our best betting picks for FREE right here. Good luck to everyone following!

The Pacers were unable to compete with the defending champion Bucks last time out, losing by 18 points at home in what was another reality check. The Pacers have already lost 13 games this season and don’t look as though they’ve improved from their disappointing 2020-21 campaign, which saw them narrowly miss the playoffs.

The Timberwolves started the season well before injuries struck once again, which resulted in them having a stretch where they lost eight of nine games. However, now back fit and health, the Timberwolves have gone on a winning run with victories in six of their last seven games. They’re now an even 10-10 on the season and are seventh in the West.

The Pacers have won three of their last five games but still haven’t exactly filled us with confidence. They’re far too inconsistent to have any faith in at the moment and have a really poor 3-9 record away from home this season. In contrast, the Timberwolves have been consistently winning when they’ve had a clean bill of health and we expect them to be too good in this matchup on Monday.

The Cavaliers were hot starters this season but have really cooled off over the last couple of weeks. Some of their recent struggles can certainly be attributed to injury, but unfortunately it’s something they’re going to have to get used to now that star guard Collin Sexton has been ruled out for the season. The Cavs were winners over the Magic in their most recent outing, but that is the only win from their last six games.

The Mavericks are going through a bit of a rough patch at the moment with losses in four of their last five games, including last time out at home against the Wizards. Injuries have also plagued them during the early part of the season with both Kristaps Porzingis and Luka Doncic missing multiple games. Regardless, the Mavs are still in a decent position with 10 wins from 18 games to date.

Neither of these teams will be full of confidence at the moment after a tough couple of weeks, however, the Mavericks will have home court advantage on their side on this occasion and that’s something that they’ve been able to make the most of this season, with wins in six of eight games in Dallas. We expect that trend to continue and for the Mavs to make relatively light work of the Cavs.

The Pelicans looks to have finally hit some decent form this season with wins in two of their last three games, one of which was a one-point victory on the road against a very strong Jazz outfit. It’s certainly a welcome sign for Pelicans fans who had to watch their team lose 12 of their first 13 games this season, many of which both Brandon Ingram and Zion Williamson were sidelined with injury.

The Clippers were no match for the league-leading Warriors in the first leg of their home back-to-back. Reggie Jackson went scoreless and no one could get near Steph Curry in the fourth quarter, which eventually saw the Clippers lose by 15 points to make it five losses from their last eight games. They’re now sitting in fifth spot in the West with a respectable 11-9 record.

The Clippers are clearly the more talented team in this matchup and also have home court advantage on their side; however, the Pelicans are in slightly better form in our opinion and could certainly give them a stern challenge on Monday night. The Pels may not have enough firepower to secure the win, but we still think they can cover the big spread.