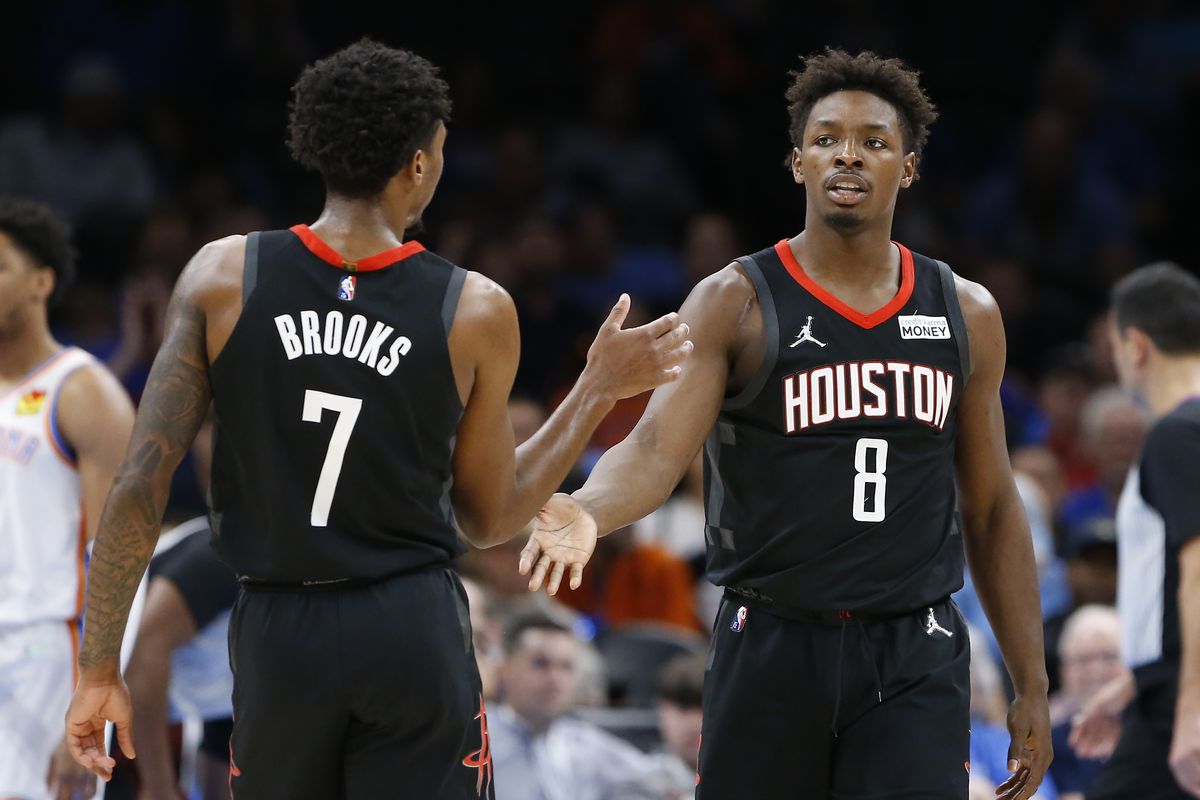 The exciting 2021-22 NBA season continues on Friday with another big nine-game slate. Catch our best spread and player prop bets for the night right here. Good luck to everyone following!

The 76ers have had a tough run of form and come into this with losses in three of their last four, despite the return of superstar Joel Embiid. The 76ers have now dropped to 11th in the East after getting off to a red hot start, sporting a record of 11-11. Now with a near clean bill of health, the 76ers will look to make a run.

The Hawks had a horrible start to the season but have hit their straps in recent weeks with wins in eight of their last nine games. Trae Young has been on an absolute tear over the last five games, posting 30+ points in each of those games. The Hawks are now seventh in the East with a solid 12-10 record.

The Hawks have been in by far the better form of these two teams and also have homeport advantage on their side on Friday night. They start as only narrow favorites to get the win despite their fantastic 8-2 record on their home deck. We have them getting the job done on this occasion.

The Magic have had a horrible start to the season in terms of wins and losses, which was to be expected with how young and inexperienced their roster is. In saying that, they were able to secure a fantastic win last time out against the Nuggets where they trailed by 16 points at half time.

The Rockets had an embarrassing start to the season with losses in 16 of their first 17 games, but have found some fantastic form over the last couple of weeks with wins in each of their last four games. They have had a couple of soft fixtures during their current stretch with two of their wins coming against a poor Thunder outfit, although winning games is just a big achievement in itself at the moment.

The Rockets may be young and inconsistent at times, but they’ll be full of confidence when they head into this clash on their home deck where they’ve won three in a row. We see no reason why they can’t continue their hot form when they host the poor Magic, so backing them to cover the spread looks to be a really good play here.

The Suns enter this slate as the form team in the competition after securing their 18th straight win against the Pistons last time out, which set a new franchise record. They got the chocolates against the both the Nets and the Warriors earlier in the week, but that win against the Warriors came at a cost with Devin Booker injuring his hamstring.

The Warriors have had a couple of days off since losing to the Suns in Phoenix, which ended a seven-game win streak. Regardless of that loss, it’s been a fantastic start to the season for the Warriors who are now second in the West with their 18-3 record. On another positive note, Klay Thompson is back to full training after a string of injuries and should return to the court in the coming weeks.

The Suns may have done a number on the Warriors a couple of days ago, but repeating that feat will be extremely tough when they face them on their home deck on Friday. Without Booker and homecourt advantage, we expect the result to reverse and for the Warriors to get immediate revenge.