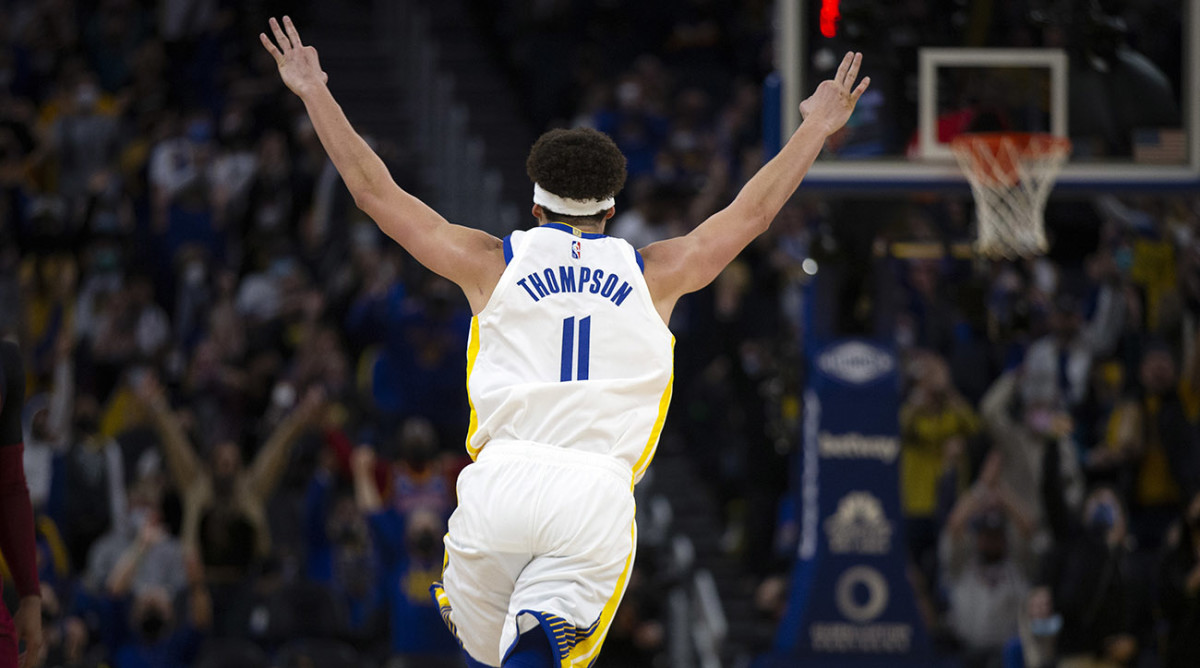 NBA action continues on Thursday with a five-game slate which features a few very exciting matchups. Catch all of our best spread and player prop betting picks for the day here!

The Clippers finished off their mini three-game homestead with a couple of hard-fought wins against the Hawks and the Nuggets. The latter was a particularly impressive win as they trailed by as many as 20 points in the middle portions of the game, but rallied home strong to secure the win. The Clippers are now an even 21-21 on the season and sit seventh in the West.

The Pelicans played their part in a 128-125 shootout in their most recent outing against the Timberwolves, which they were able to win to make it two wins from their last three games. It’s been a tough season for the Pelicans who have had to play without their superstar in Zion Williamson, but they’ve looked in better form of late and will be looking to continue to build momentum.

These teams have already met twice this season and interestingly, the Pelicans won on both occasions by at least 13 points. They’ll take a lot of confidence from those results and are playing some of their best basketball at the moment, which should give them every chance to go up 3-0 in the series and cover the small spread.

The Timberwolves entered their last game against the Pelicans on a four-game win streak, but had that snapped by three points in New Orleans. The Timberwolves have proven to be a very dangerous outfit when they have a full-strength roster, although that’s been a rare sight unfortunately, which is why they’re one game under .500 at 20-21.

The Grizzlies had to grind their way past the red-hot Warriors in their most recent outing, making it a season-best 10 straight wins. It’s not as though they’ve been only beating up on the weaker teams in this stretch as well, with seven of their 10 wins coming against teams currently in the top eight in their respective conference. The Grizzlies are 29-14 on the season and just 3.5 games behind the Suns in first.

This has the potential to be an interesting matchup between two of the form teams in the NBA at the moment. In saying that, the Grizzlies have been far more consistent than their opponents here and are the deserving favorites on their home deck. We expect them to be too strong over four quarters and to be able to cover the spread on this occasion.

The Trail Blazers managed to pull off a shock win against the Nets in their most recent outing, coming from behind to salute by six points. It was their second straight win on their home deck, which improved their overall record to eight games below .500 at  16-24. Due to the struggles of their rivals in the West, they’re still only four games behind the #8 seed.

The Nuggets have had one of the toughest runs with injuries over the last 12 or so months, which has really put the pressure on their MVP in Nikola Jokic. He’s done his best to keep his team afloat, with the Nuggets currently holding a decent 20-19 record, which placed them in sixth spot in the stacked Western Conference.

The Trail Blazers continue to play without their two stars in Damian Lillard and CJ McCollum and it’s making life very difficult for them. Their shining light in Anfernee Simons is also out for this clash against the Nuggets, which will just make it far too tough for them. We expect the home side to be able to win this one very comfortably.