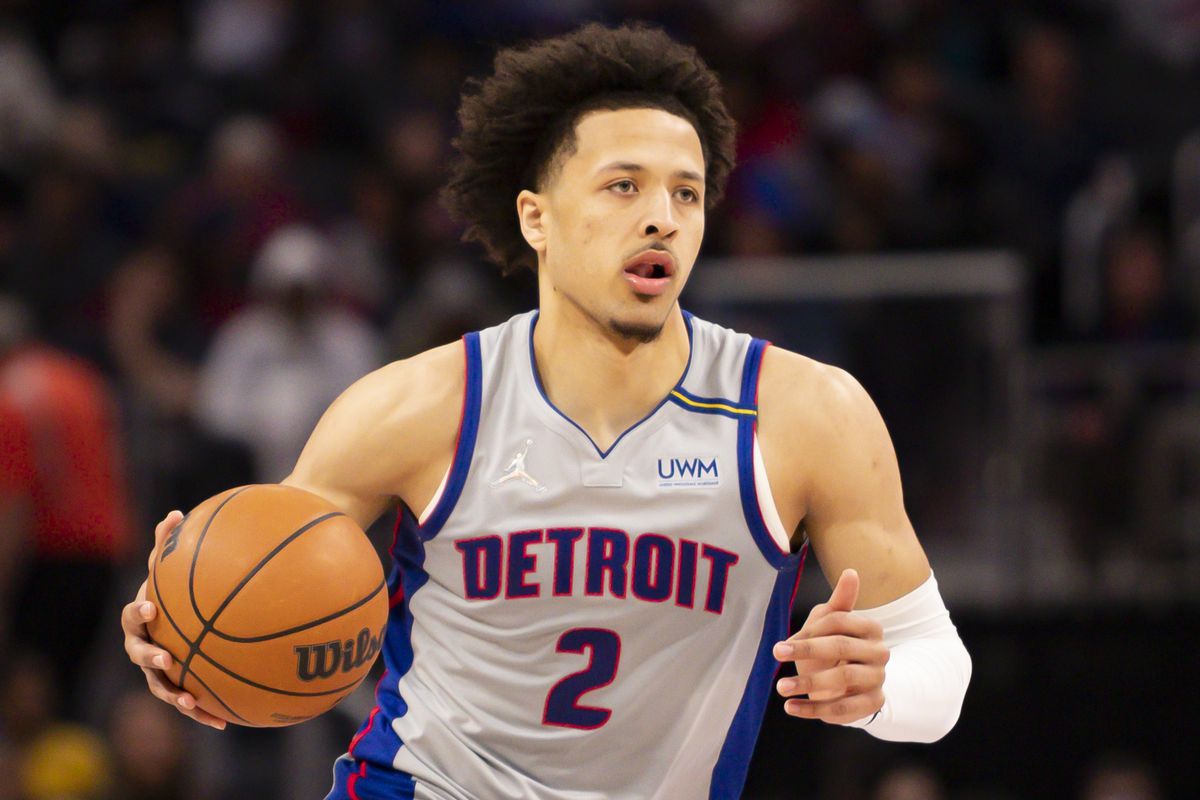 There may be only two NBA games on the card for Tuesday, but there are still plenty of stars in action. Catch our best spread and player prop bets for both games here!

Minnesota put in one of their best performances of the season in their most recent outing against the Warriors, defeating them by a whopping 20 points after leading from wire to wire. The Timberwolves continue to prove that they’re a dangerous force when at full health, as they’ve now won five of their last six games, which has brought them back to just one game below .500 at 21-22.

New York have been in some good form of the last couple of weeks with eight wins from 12 games, but were no match for the intensity of the Hornets in their most recent outing which they lost by 10 points at home. The Knicks have been one of the harder teams to get a read on this season due to their inconsistency from game to game, but are still the holders of an even 22-22 record.

These teams are in opposing conferences and have already matched up once this season, meaning their clash on Tuesday night will be their final battle of the season. The Knicks were able to get the chocolates in their first meeting by eight points, but the Timberwolves are at almost full strength this time around and should be able to level up the series at one win apiece.

Detroit were blown off the court by the league-leading Suns in their most recent outing, but they aren’t the first and won’t be the last to suffer such a fate. Prior to that they had put in a couple of really promising performances, highlighted by a patch where they won three out of four games. Regardless, the Pistons are destined to finish down the bottom of the East and will be picking very high in the draft once again.

Golden State are currently going through easily their worst patch of form for the season to date having lost five of their last seven games, three of which have been by 17+ points. Integrating Klay Thompson back into the rotation has certainly made things tough, so too has the recent absence of Draymond Green. As a result of their poor form, the Warriors have fallen three games behind the Suns in the West and are in danger of further slippage if they’re not careful.

These teams have already played the first of their two meetings for the season, which came November when the Warriors edged out the Pistons by just three points. Bizarrely, the lowly Pistons are actually the better form team of the two and despite being severely outclassed in all facets of the game, they’re a big chance to push the Warriors all the way once again.