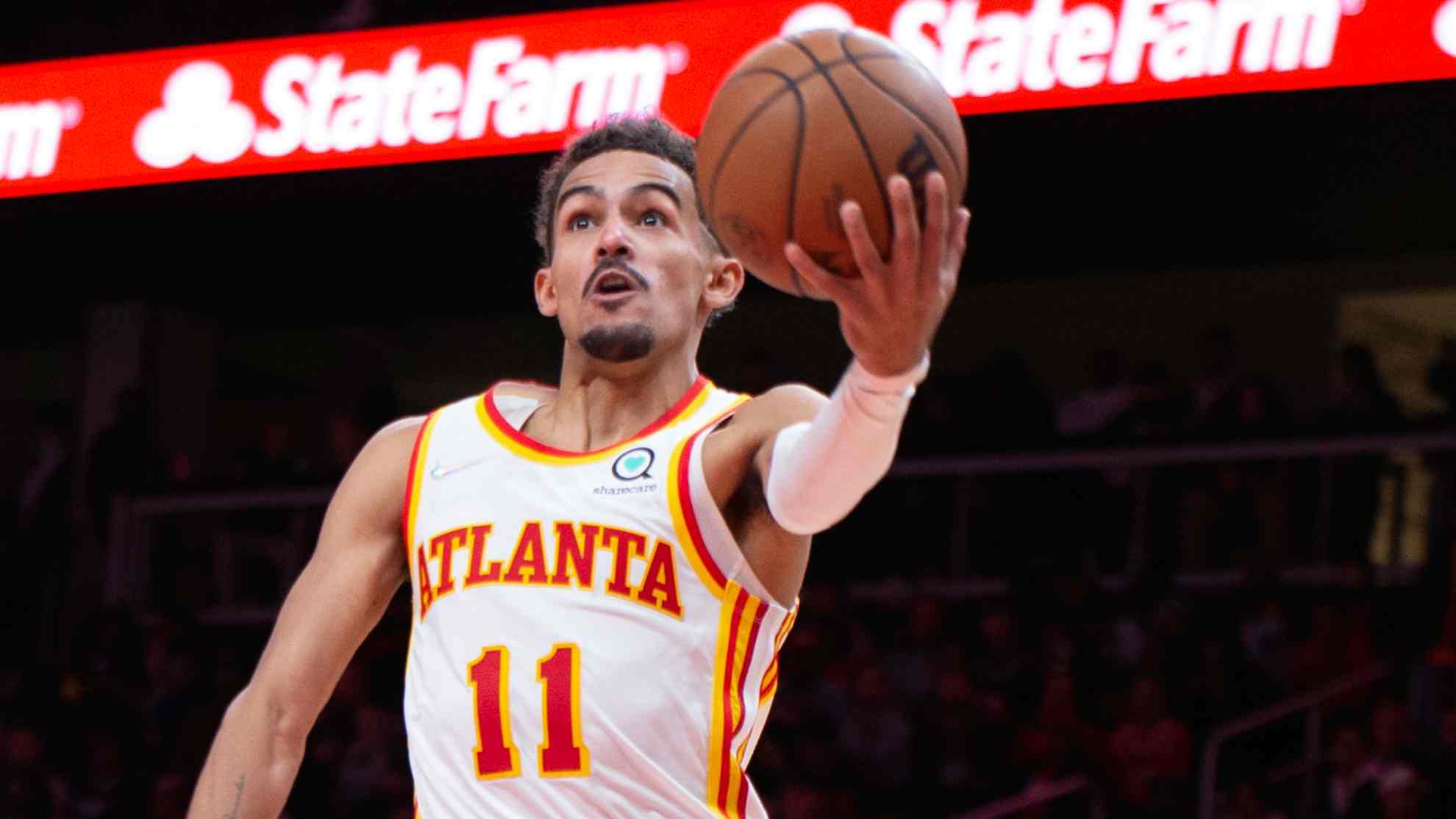 Another week of NBA action gets underway on Monday night with 22 teams going to battle across the country. As always, we bring you our best spread and player prop bets from the 11-game slate for free right here!

The Celtics were in control and looked set for a comfortable win when leading the Cavaliers by 19 points in the third quarter on Saturday, however, their offense went stone cold after that and they eventually fell by two points. That loss was the Celtics seventh for the season and has seen them slip down to 10th spot in the East.

The Cavaliers continue to shock the basketball world with their fantastic form to start the season. Since dropping their opening two games by double-figure margins, the young Cavs have reeled off wins in nine of their last 12 games and now occupy a top four seed in the East. Whether or not they can keep it going is another question, but they haven’t shown any signs of slowing down just yet.

Facing off for the second time in three days, the Cavs and the Celtics will be very familiar with the sets each other are likely to run on Monday night. With that said, effort and confidence are likely to decide the outcome of this match between two talented teams, which we believe favors the Cavs once again. We like them to make it two in a row against the Celtics at good odds.

The Magic were unable to finish their five-game homestead with a win when falling to the Wizards by 12 points. In fact, they won only once during that span and now hold a dismal 3-10 record on the season, which is currently the worst in the East and the third worst in the league behind fellow rebuilding teams the Pelicans (2-12) and the Rocket (1-12).

The Hawks were expected to take another step towards the top tier teams this season, but a slow start has a lot of pundits questioning their true potential. They’ve struggled mightily on the road this season at 1-8, compared to their home record of 4-1, and most recently snapped a six-game losing streak when they defeated the Bucks by 20 points on Sunday.

The current standings in the East show this to be a battle of two of the worst three teams, but the Hawks are certainly better than that and always relish playing on their home deck. They come into this off a huge win over the defending champions in a performance that should spark some life back into them. With all of that considered, we’re happy to be with them to defeat a poor Magic outfit by double-figures.

The Bulls have already pulled off a number of impressive wins this season, perhaps none more so than their most recent victory away to the Clippers who were on a seven-game winning streak. It was a terrific way to bounce back from their loss to the Warriors and improved their record to 9-4, which is the third best mark in the league.

The Lakers were always going to take a while to build chemistry with all the new pieces they added in the off-season, which is a big reason why they lost their opening two games at home. They’ve managed to steady the ship since however, winning eight of their last 12 to move into seventh spot in the West.

If both teams were fully healthy, then the Lakers would probably have the slight edge on their home deck, although that’s certainly not the case as LeBron James continues to miss through injury. His injury coupled with the fantastic form and confidence the Bulls will take from their most recent win over the Clippers, means we’re happy to be on the slight underdog on this occasion.