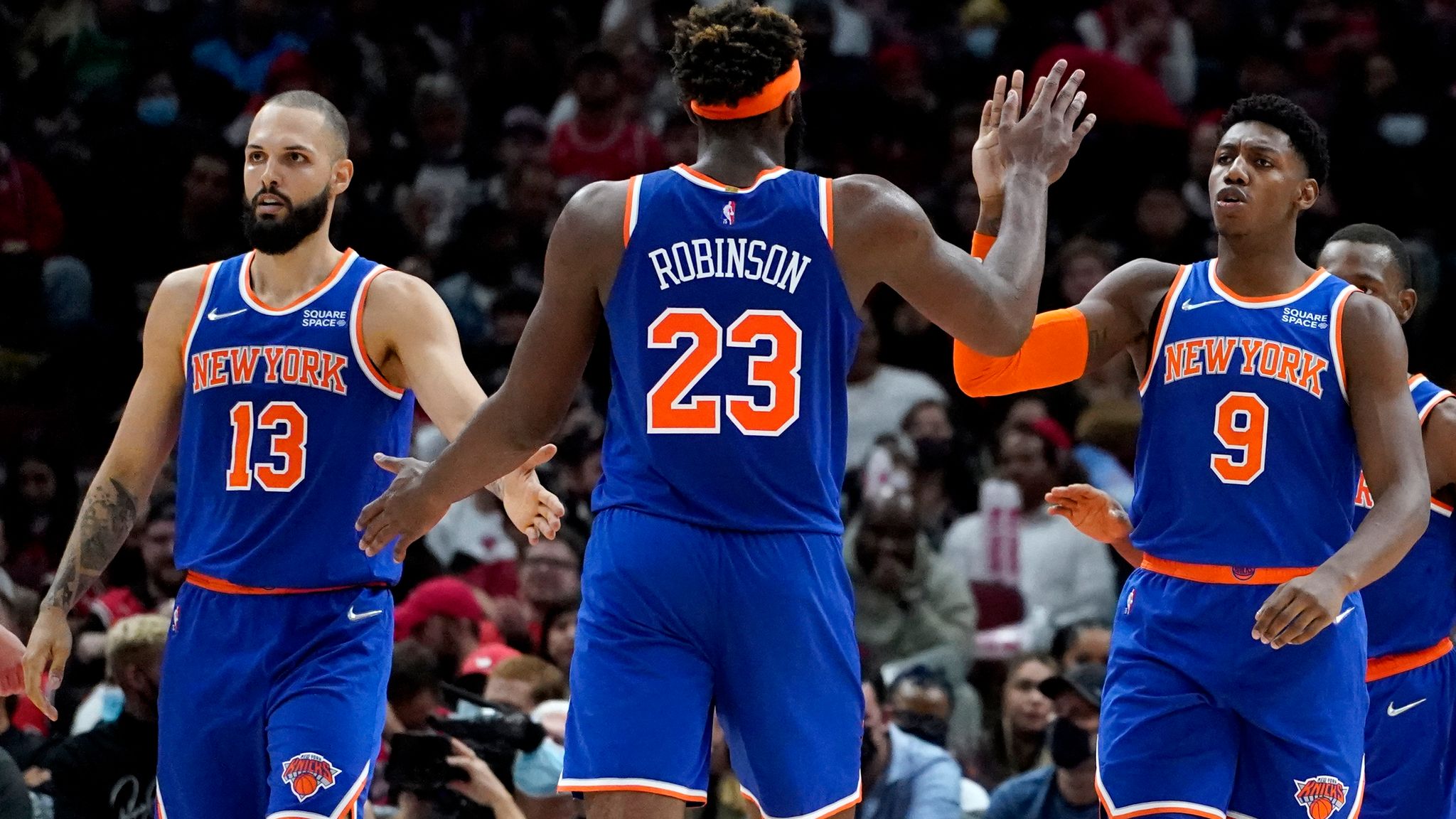 The new NBA season continues on Monday with another big nine-game slate. Catch our best spread and player prop picks for the key games here and good luck to everyone following!

The Wizards come into this slate in some really good form having won five of their six games to start the season. Most recently they secured a clutch overtime win at home against the Celtics on the back of a big night from Kyle Kuzma who continues to impress for his new team.

The Hawks have struggled to build any early season momentum and some of that can be attributed to a tough draw. They’ve only played two games on their home deck and won both of those, while they’ve played four on the road and only managed one win.

These teams met just a few days ago in Washington where the Wizards were able to negotiate the win on their home deck. Now in Atlanta where the Hawks play their best basketball, we expect them to get revenge and level the season series up at 1-1.

The Raptors were slow out of the gates this campaign with losses in their opening two games, but have quickly hit their straps to win four of their next five games and go ahead of the ledger. Number 4 pick Scottie Barnes has been fantastic to start his career and is averaging just shy of a 20-point double-double.

The Knicks are looking to build on a strong 2020-21 campaign where they managed to finish as the #4 seed in the East. It’s been so far so good with wins in five of their first six games, which gives them the equal best record in the NBA at the current time.

The young and rebuilding Raptors have been playing some solid basketball over the past week, but they haven’t played anyone as tough and determined as this current Knicks outfit. We expect the home side to use every bit of their experience en route to a fairly comfortable win.

The Nuggets have been a fantastic regular season ball club for a number of years now and it looks like nothings changed this campaign. Nikola Jokic has started his MVP defense in flying fashion and has led the Murray-less Nuggets to four wins from their first six outings.

The Grizzlies overachieved last season when making the playoffs despite having one of the youngest rosters in the league. They also made a bright start to this campaign with wins in their opening two games, but have since gone onto lose there of their last four.

The Grizzlies have been struggling for consistency in the early part of the season and are coming off their worst performance to date, which was a 26-point loss to the Heat. They’ll need to bounce back sharply in order to win their first game against the Nuggets in four games, which we just don’t think is very likely.