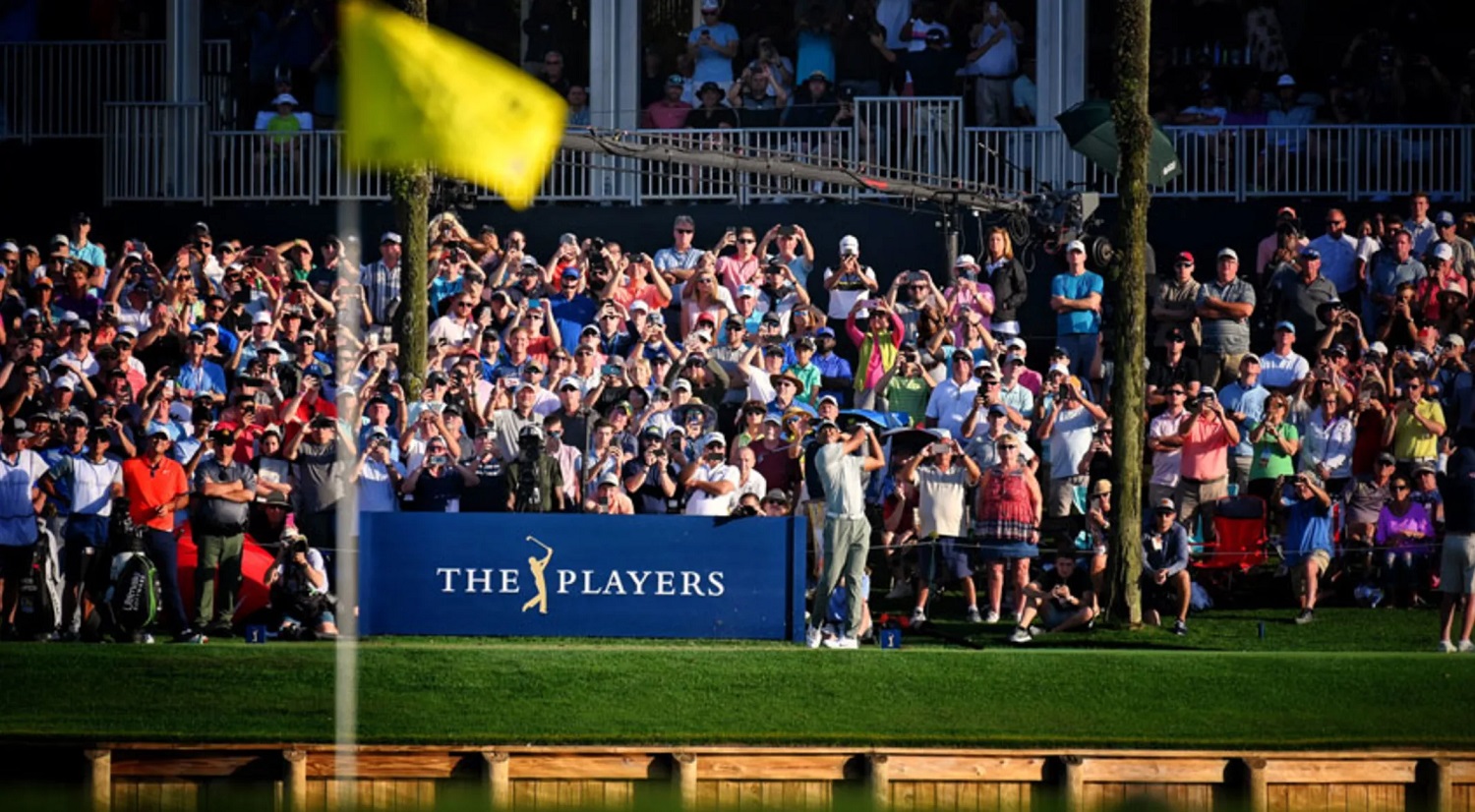 THE PLAYERS has always been described as the ‘unofficial’ or ‘fifth’ major, which is why many view the tournament as the start of major season on the PGA Tour. One of the best tournaments on tour, THE PLAYERS brings together the best golfers in the world, all fighting it out for a massive $15,000,000 prize pool.

Players will descend on the famous TPC Sawgrass this Thursday for the opening round and as usual, we have a full preview and betting picks for the tournament below.

When breaking down the field for THE PLAYERS, it would e much easier to discuss who isn’t competing this year than who is. Just one of the top 25 players in the world will miss the tournament, that being Tiger Woods. Woods is still battling injuries and will take all of the precautions necessary in the lead up to his title defence at the Masters.

Headlining the field this year will be the reigning champion and No.1 ranked player in the world, Rory McIlroy. McIlroy is in some of the best form of his career and will look to become the first person to win back to back PLAYERS Championships in history.

Joining McIlroy will be a long list of top ranked players in the likes of Jon Rahm, Brooks Koepka, Justin Thomas, Dustin Johnson, Patrick Cantlay, Webb Simpson, Patrick Reed, Adam Scott and Justin Rose just to name a few. THE PLAYERS is by far the strongest field we’ve seen in the PGA Tour so far this season, boasting 28 of the top 30 players in the world. 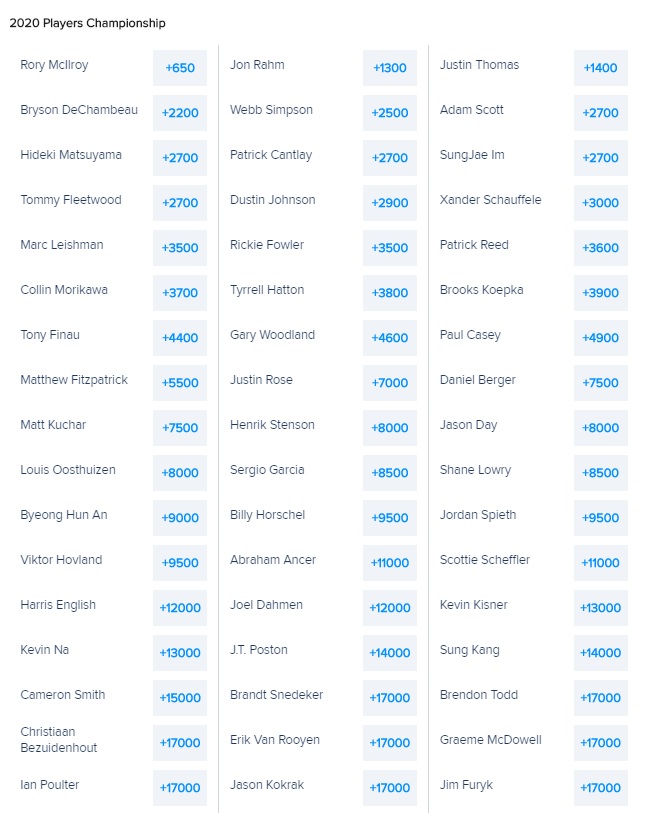 The Stadium Course at TPC Sawgrass is one of the most famous courses in the world and offers a tough all-round test for golfers. Ball striking will be at a premium on the 7,185 yard, Par 72, which features smaller than usual greens that are both firm and fast, making them difficult to hit.

We’ll be targeting strong GIR players as well as strong players from tee-to-green this week, as we think the biggest test for players will be on approach to the tricky greens.

The course is most famous, of course, for the Par 3 17th, which features an island green that is home to some of the most memorable moments on the PGA Tour. Tournaments can be won or lost on this hole, and to win THE PLAYERS, you must ensure you avoid the water on 17 at throughout the four rounds.

Three players top our list at THE PLAYERS this weekend, all of whom are in great form and who are strong in the categories we are targeting. The first of which is obvious, and that is Rory McIlroy.

We tipped McIlroy to win the Arnold Palmer last weekend and he went extremely close, finishing T5 after a horror performance on Sunday. The No.1 ranked player in the world has a great record at Sawgrass, winning the tournament last year and boasting three straight top 10 finishes from 2015-2017.

He is extremely strong in the key categories we are focusing on this week, rankings highly in shots gained off the tee, on approach, from tee to green and total shots gained. McIlroy is the most in-form golfer in the world at the moment and if not for some poor play on Sunday’s this season, could easily have 3+ tournament wins. He has played in six PGA Tour events this season and has six top five finishes. Need we say anymore?

The next two on our list are Tommy Fleetwood and Patrick Reed. Fleetwood mainly because of current form and a strong history at TPC Sawgrass. The Englishman has  competed in six PGA Tour events this season, missing the cut only once and making the top 25 in four of them. More importantly though, he finished 7th in 2018 and 5th last year at THE PLAYERS and knows how to play Sawgrass well.

Outside of McIlroy, Reed is arguably the most in-form golfer in the world at the moment and has recently ascended into the top 10 in the world rankings. He is coming off a great win at the WGC-Mexico and a T15 finish at the Arnold Palmer on the weekend. Has played in eight events this season and boasts four top 10 finishes six in the top 2 and has missed the cut just once.

Reed is playing with a chip on his shoulder at the moment after being heavily scrutinised in the media and will want to prove himself against a top field as he did in Mexico.

DraftKings have a fantastic promotion for you to take advantage of for THE PLAYERS this week! Click HERE to sign up to DraftKings and your first deposit will be matched up to $1,000!