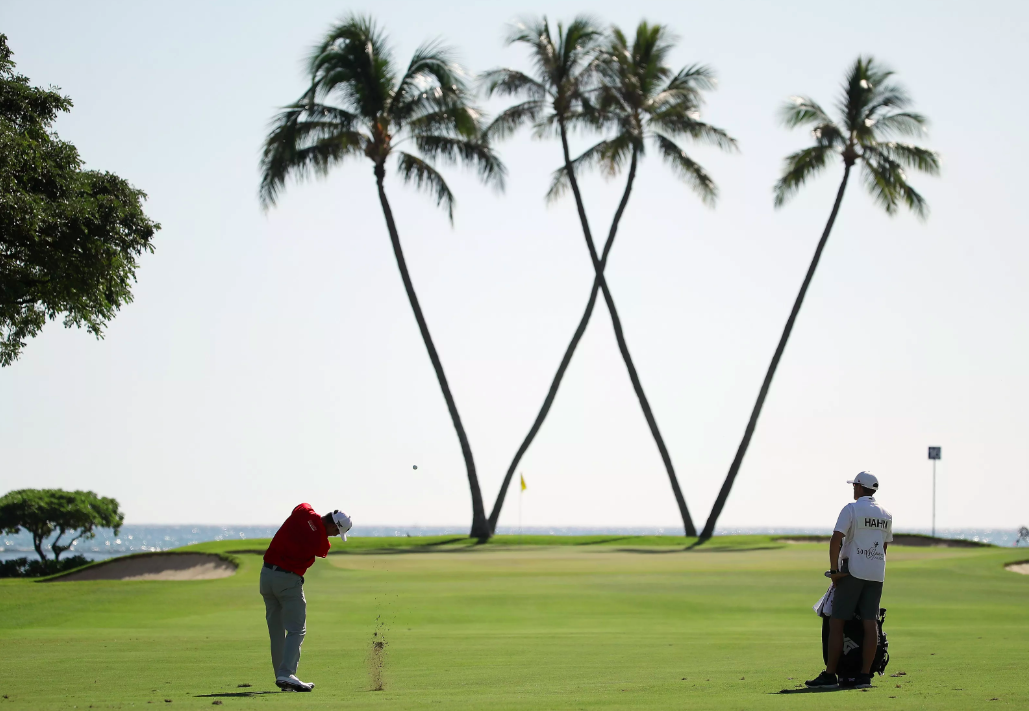 It was a great week for TotalSportsPicks and followers at the Sentry Tournament of Champions last week as we hit on Justin Thomas to win the event at odds of +500! We are back this week and we’ll be hunting more winners as the tour heads to Honolulu for the annual Sony Open.

As usual, we have a full preview and betting picks for the Sony Open below!

The first full field event of the year sees a pretty talented line-up of players make the trip to Honolulu, some of whom competed in the Tournament of Champions last week and others who will be making the trip to the Waialae Country Club only for the final event of the Hawaiian swing.

Justin Thomas will headline the field in Honolulu after his fantastic performance on the weekend. He will start as a heavy favourite for the tournament, which he has had success at in the past, winning in 2017. Other previous winners of the event include Matt Kuchar, who won in 2019 and will be back to defend his title as well as Jimmy Walker, who won back to back in 2014 and 2015.

Topping the betting markets alongside Thomas will be the likes of Patrick Reed, Webb Simpson, Collin Morikawa, Hideki Matsuyama, Kuchar, Sungjae Im, Joaquin Niemann, Marc Leishman and Abraham Ancer, all of whom (except Morikawa) competed in the Presidents Cup last month.

The Waialae Country Club Championship Course is a Par 70 that plays at just over 7,040 yards. It doesn’t offer a great challenge for golfers length wise, but they’ll need to stay in the short stuff off the tee if they want to remain competitive this week.

While the fairways aren’t extremely difficult to find on a perfect day, wind can play a massive factor at Waialae Country Club, with the course being located right on the shore of the Pacific Ocean. We’ll be targeting strong players form tee-to-green this week and strong overall scorers as a score in the high teens or low twenties under par usually wins in Honolulu.

We are tempted to go with Justin Thomas again this week given the form he is in, and make no mistake, we’ll definitely have a little something on him for a top finish as a saver, however, we are going to target some more value this week in the form of Patrick Reed.

Reed was unlucky not to lift the trophy in Kapalua, finishing T2 and eventually losing out in a playoff to Thomas after three holes. Reed has been in great touch throughout the 2020 season so far, finishing T17 in the ZOZO Championship before reeling off three straight top 10 finishes with a T8 at the WGC-HSBC, 3rd at the Hero World Challenge and a T2 at the Tournament of Champions.

Reed also has good pedigree at Waialae Country Club after finishing T13 there last season with a score of -13. The course should suit him well this week.