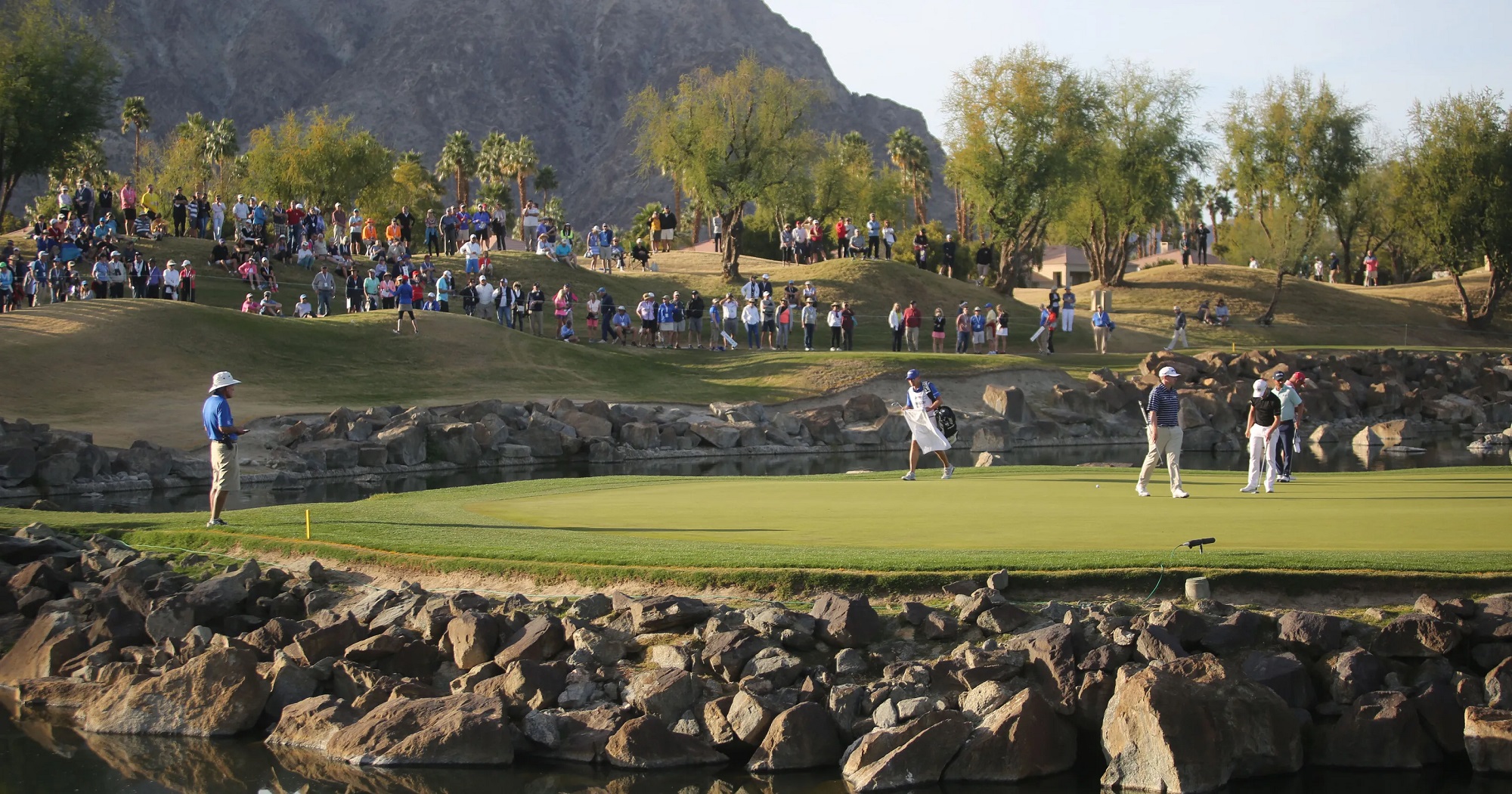 Since the turn of the decade, the annual PGA Tour tournament played in Southern California has had a bunch of different names from the Bob Hope Classic, the Humana Challange, the CareerBuilder Challenge and the Desert Classic. In 2020, the tournament will be called the American Express, and will bring together some of the top golfing talent in the world in a unique three course format.

As usual, we have a full preview and betting picks for the upcoming event, the 2020 American Express, below.

The American Express is well known for it’s celebrity pro-am and unique format. Each pro will play with a different amateur throughout the first three days of play, before the field will be cut to the top 70 for Sunday’s play. What’s really unique about the tournament, however, is that it is played over three different courses.

With just $6,700,000 on the line this week, the American Express is on the lower end of the PGA Tour prize-pool spectrum in 2020. There is also a big five week stretch of golf starting with the Farmers Insurance Open and culminating in the WGC-Mexico Championship coming up. Because of those two factors, the field for the American Express is on the lighter side in terms of star power.

Rickie Fowler, Paul Casey, Tony Finau, Sunjae Im, Francesco Molinari are some of the top names who will be teeing it up this week, while some exciting young players in the likes of Cameron Champ, Matthew Wolff and Abraham Ancer will also be making the start.

Five time major winner Phil Mickelson will be playing in his first tournament since November and will also be serving as the tournament host, with his charity, The Mickelson Foundation, named the host organisation.

The Stadium Course at PGA West is a 7,113 yard, Par 72 which was designed by Pete Dye in 1986. Dye passed away just last week, so this tournament will hold special significance as it pays tribute to one of the all-time greats when it comes to designing PGA Tour golf courses. Each player will play just one round of their first three at the Stadium Course, and the top 70 will return on Sunday to duke it out for the title. The other courses in the roation this season are the La Quinta Country Club and the Nicklaus Tournament Course at PGA West.

Adam Long won his first PGA Tour title at the Desert Classic last year and will be back to defend his title in 2020. He starts the tournament at long odds of +10000 to win, and while we don’t think he will lift the title for a second straight year, we think there is some value in him to have a high finish. Lone has already racked up nine events in the young 2020 PGA Tour season, making the cut in eight of them and finishing in the top 25 on five different occasions. His highlight was a T2 at the Mayakoba Golf Classic in November and he is currently ranked 23rd on the Fed Ex Cup Standings.

Like the look of South Korean youngster Sungjae Im here. The talented 21 year old has had a good start to the 2020 season, making the cut in all seven of his tournaments and racking up some really high finishes in the process. Im started the season with a T19 at the Greenbrier Classic before finishing 2nd at the Sanderson Farms Championship. He also secured a T3 at the ZOZO Championship, T11 at the WGC-HSBC Championship and T21 at the Sony Open last week.

The South Korean sits in 9th place ont he Fed Ex Cup standings as the highest ranked player yet to record a win. He was also good in the Desert Classic last year in his rookie season, finishing T12.