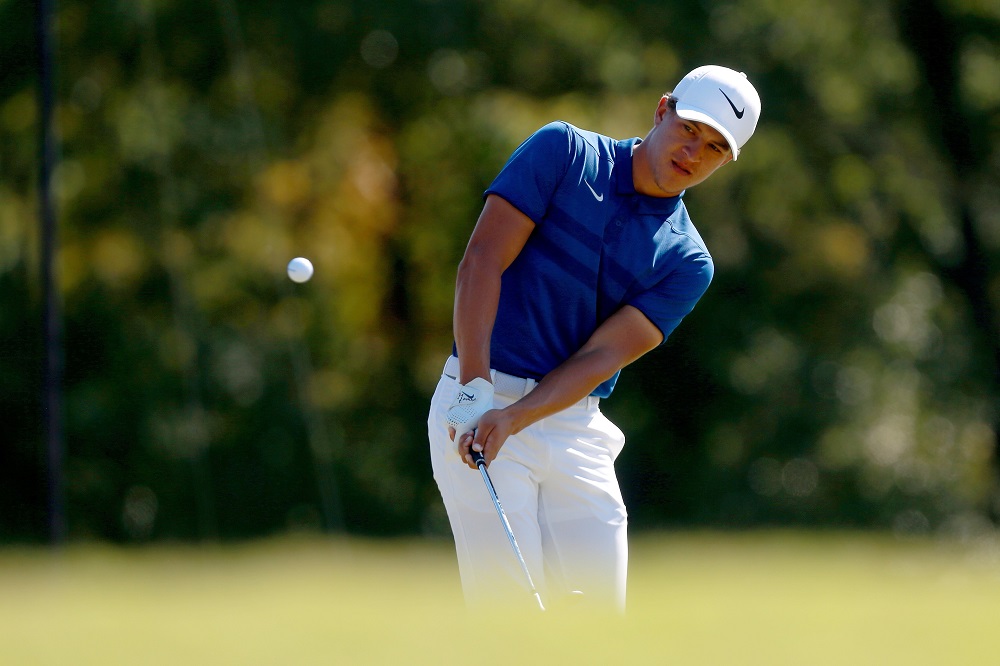 While the start of the PGA Tour season never brings out the most high profile names, it was a great kick off to the season at Greenbrier last weekend as Chilean youngster Joaquin Niemann claimed his first title.

The tour continues this week as we head to the Country Club of Jackson in Mississippi for the annual Sanderson Farms Championship! We preview the event and give our betting picks below.

With hardly any of the top guys competing in these first few tournaments of the year, it’s always a bit of a scramble to try to find a safe bet as the winner generally comes from the clouds. We’ll aim to find some value this week in top 5, 10 and 20 placings rather than trying to pick a winner.

Former winners and rookies headline the field at the Sanderson Farms Championship this weekend, which has one of the lowest prize-pools of the year at just $6,600,000. It’s a great chance for some of the debutant rookies to earn some valuable FedEx Cup points before the big boys inevitably come back into play around the time of the CJ Cup in late October.

The 2018 champion, Cameron Champ, will be back to defend his title this season and headlines the list of former winners who will be teeing it up including Ryan Armour, Peter Malnati, Nick Taylor, Scott Stallings and D.J. Trahan. 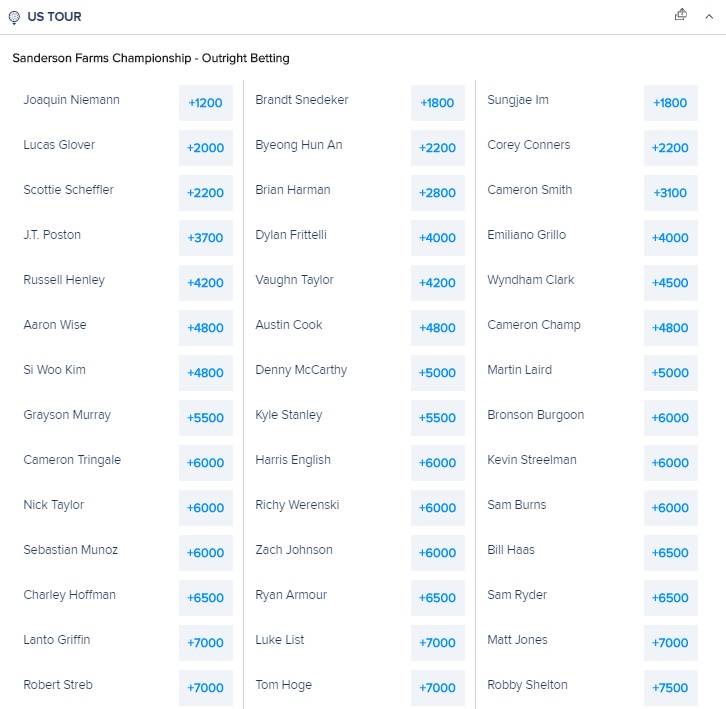 The Country Club of Jackson in Jackson, Mississippi has hosted the Sanderson Farms Championship every year since the 2014 season and offers a fairly rounded test for golfers. The one outstanding test that golfers will receive this week is on the approach. The green complexes on the championship are small and difficult to find. On most holes, they are also raised with tough run off sections, meaning scrambling could play a big part this week.

The Country Club of Jackson opened in 1914 and its most recent  redevelopment came  in 2009, which raised it to the standard of the modern PGA Tour golfer. The championship layout will play at just over 7,400 yards as a Par 72.

We love the look of rookie Scottie Scheffler this weekend. In his debut season on the PGA Tour, Scheffler got off to a hot start last weekend at the Greenbrier, finishing T7 after shooting three rounds under par including a 62 in round two. He was fantastic in the in the Korn Ferry Tour last season winning two tournaments including the Korn-Ferry Finals to finish third on the overall points standings and earn his PGA Tour card.

He has competed in the Sanderson Farms Championship before, putting in a solid effort last season, finishing five under par and T45 overall. Has great form coming into the tournament and should go close.