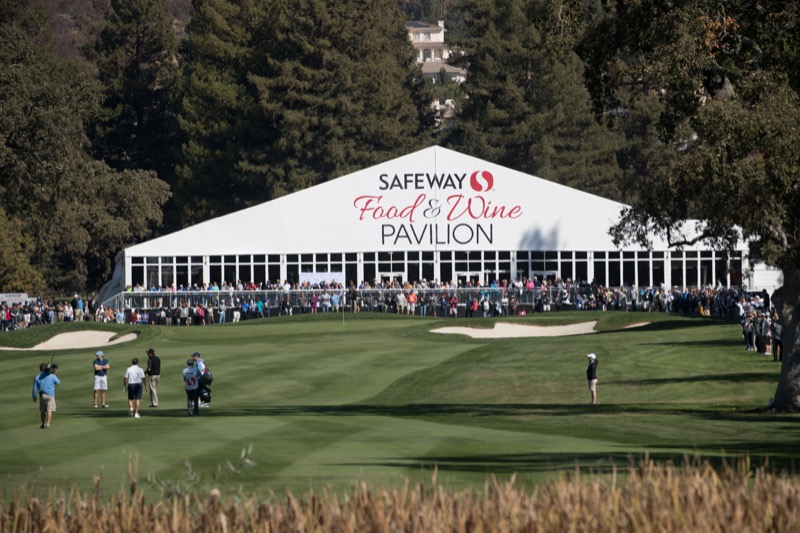 The 2020 PGA Tour season continues this week as we head to Napa in California for the annual Safeway Open. Some of the top names in the PGA Tour will be back in action this week and we have a full preview and betting picks for the event below.

While the purse sits at just $6,000,000 for the Safeway Open, the event has attracted inarguably the strongest field of the 2020 PGA Tour season to date. Over the next few weeks, we should see most of the top line golfers return to the tour, starting with the Safeway Open this week and leading into the Shriners Hospital for Children Open and the Houston Open.

As we mentioned, it’s a strong field for the Safeway Open this week, headlined by three of the top 10 ranked players in the world. Justin Thomas, Patrick Cantlay and Francesco Molinari will all make their season debuts this week alongside former winners of the Safeway Open in Kevin Tway and Brandon Steele.

The rest of the field includes some big names suiting up for the first time this season including the likes of Phil Mickelson, Hideki Matsuyama, Bryson DeChambeau, Adam Scott and Marc Leishman. 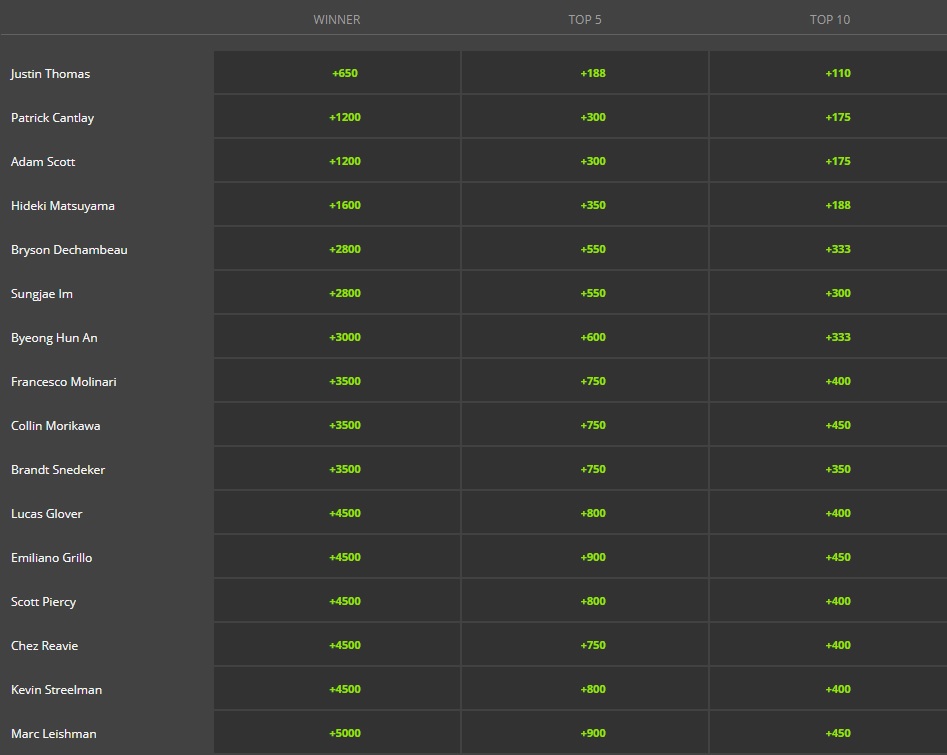 Silverado Resort & Spa opened in 1955 and was designed by Robert Trent Jones Jr. It underwent redevelopments in the 2011 season to get it up to PGA Tour standards and while the California Wildfires in 2017 inflicted some damage to the course, it has been rebuilt to it’s former glory and should provide a good test this week.

Brandon Steele won the event in both 2016 and 2017 while Kevin Tway took out the title last year. On all three occasions, the winner has finished the tournament in the top five for shots gained from tee-to-green, with Tway in particular picking up the vast majorty of his strokes there last year. We’ll be targeting the best tee-to-green players this week.

Incredibly tough to look past Justin Thomas here. The No.4 player in the world had a dominant finish to the season after being plagued by injury. He finished T11 at the Open Champiosnip and T12 at the final WGC event of the season before setting the FedEx Cup playoffs alight with a T12 at the Northern Trust, a win at the BMW Championship and a T3 at the Tour Championship to round out the season.

If you’re hunting a bit more value this week, look no further than Nate Lashley, who had an impressive start to the 2020 season at the Greenbrier a few weeks ago, where he finished T3. He was also impressive towards the back half of last season, claiming his maiden PGA Tour victory at the Rocket Mortgage Classic and finishing T20 in his first WBC event in July.