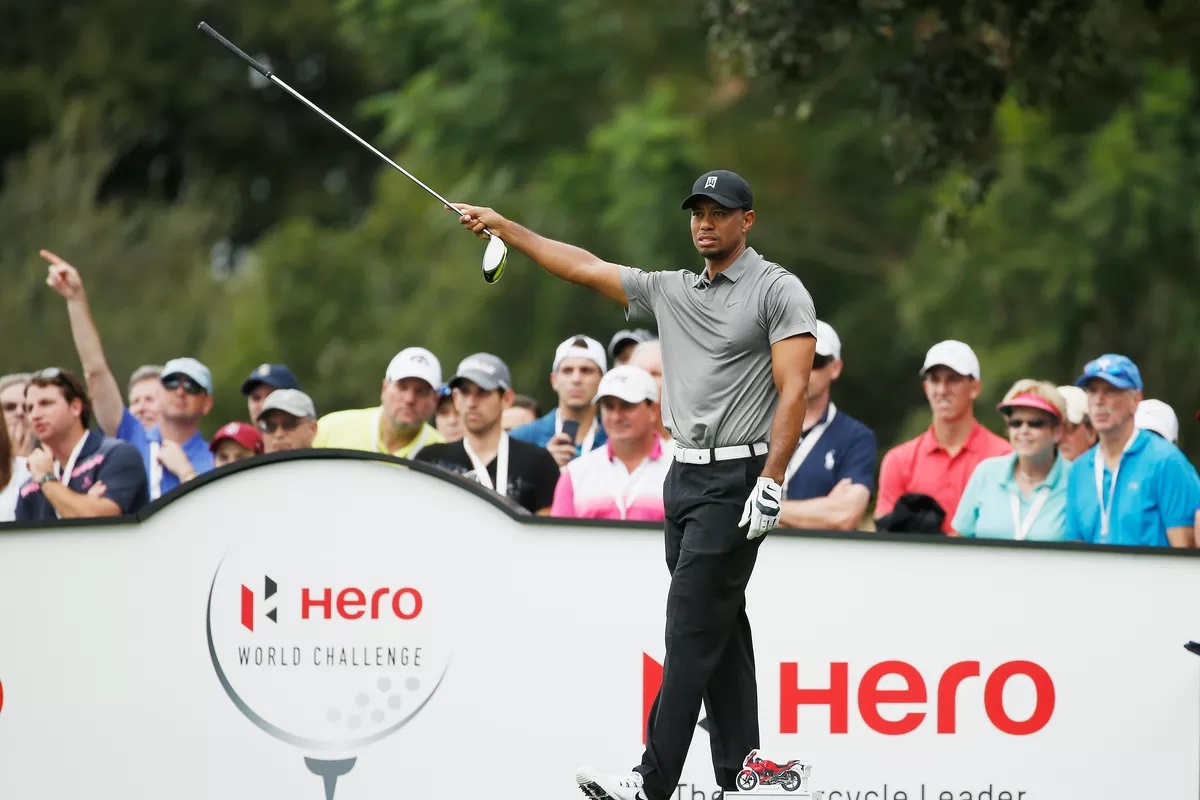 With just 18 players in the field, the tournament is one of the most lucrative golfing events in the world, and it will get underway this  Thursday from the Albany Golf Course in the Bahamas!

The Tiger Woods Foundation will once again be the official host of the Hero World Challenge, which means Tiger himself will be teeing it up in an attempt to win the event for the 6th time overall. The field is largely made up of PGA Tour event winners from last season.

Seven of the top 10 ranked golfers in the world will compete for the $1,000,000 first place prize. While World No.1 and 2 in Brooks Keopka and Rory McIlroy will miss the event, the next seven ranked golfers will all be competing in Jon Rahm, Justin Thomas, Justin Rose, Xander Schauffele, Patrick Cantlay, Tiger Woods and Dustin Johnson.

Note: Dustin Johnson is a late withdrawal from the Hero World Challenge. 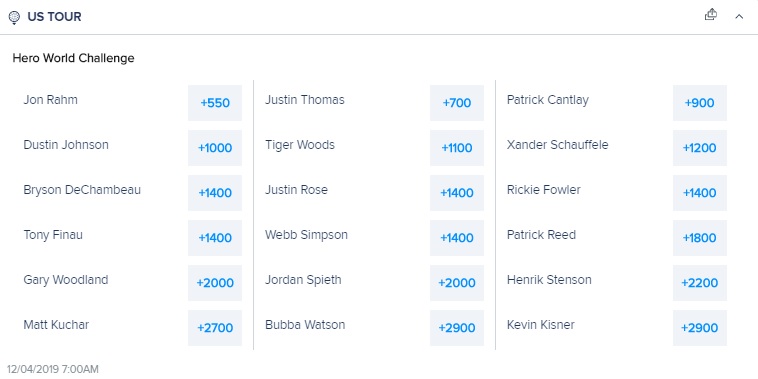 The Albany Golf Course in the Bahamas was designed by South African legend Ernie Ells and plays as a Par 72 at just over 7,400 yards. It took over as the official host of the Hero World Challenge back in 2015 and offers a solid test for golfers, combining the links style and desert features that are common in the Bahamas.

Strong players off the tee have been dominant at Albany in the past, with Rickie Fowler, Jon Rahm, Bubba Watson and Hideki Matsuyama having lifted the trophy in the four events so far. We’ll be targeting similar players this week.

Reigning champion Jon Rahm will enter the tournament as favourite after a fantastic performance in Dubai last week and it’s incredibly tough to look past him. He ticks all of the boxes we are looking for this week, particularly his play off the teem which has been stellar to start his season on both the PGA and European Tours.

Rahm won the tournament by four strokes over Tony Finau last year, picking up the $1,000,000 top prize with a score of -20 over the four rounds. Rahm had the week of his life in Dubai last week, winning the DP European Tour Championship and picking up over $3,000,000 USD.

Rahm will be our top pick this week but with a field as star-studded as this one, we wouldn’t be surprised with a variety of different results.